Dunno, but there’s some devil football being played in the lower right corner.

Dunno, but there’s some devil football being played in the lower right corner. 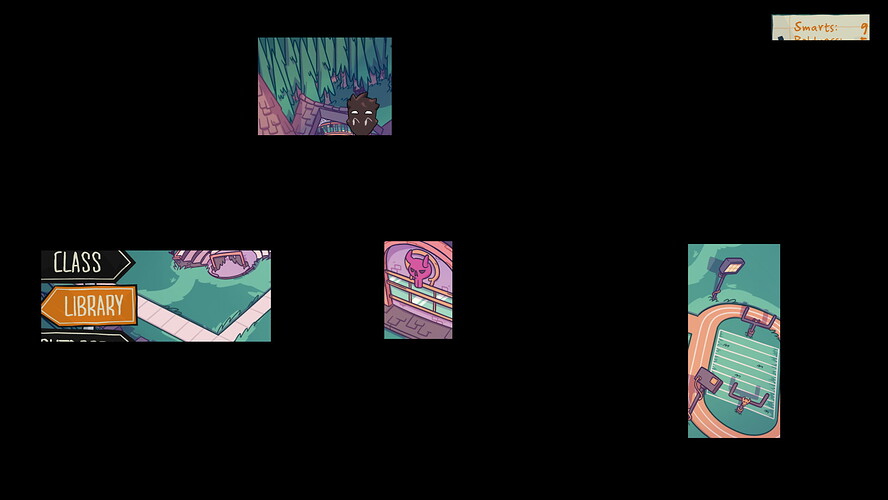 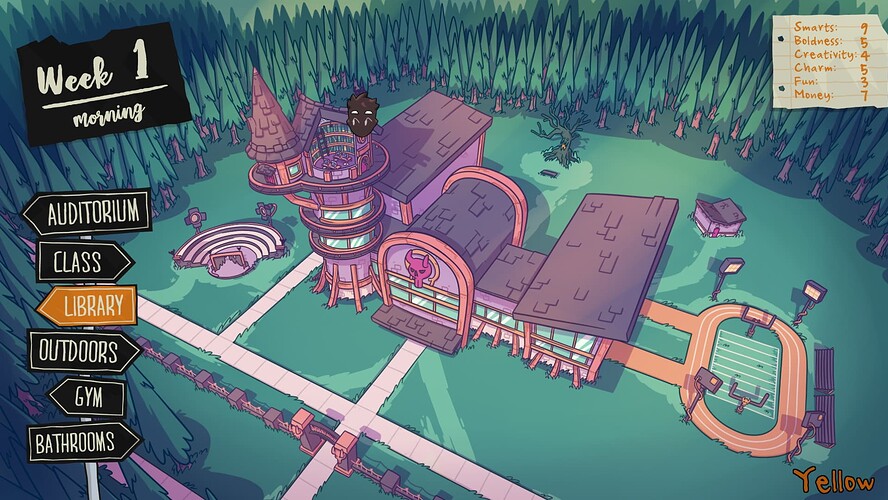 I didn’t know how many folks would know the game, but figured this screen had some helpful clues that would at least get people thinking “monster” and “high school.”

I never played it but my wife liked it. 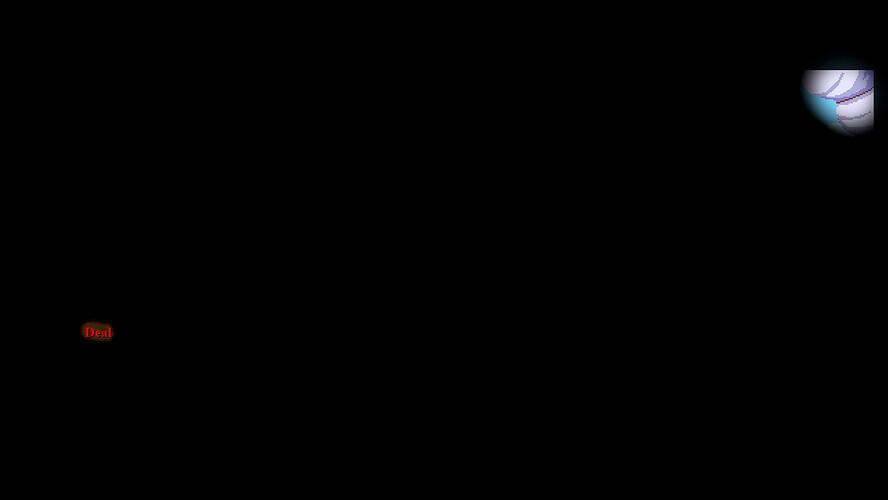 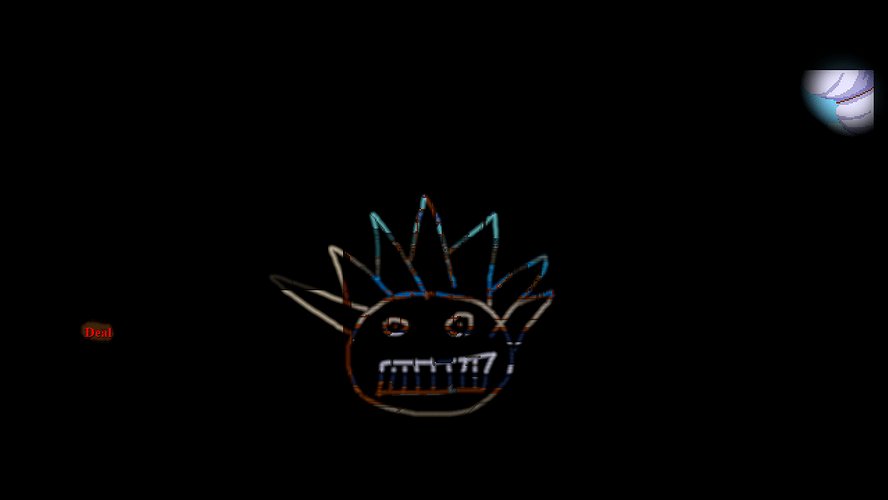 You’ve almost got it! Maybe this will get you over the hump… 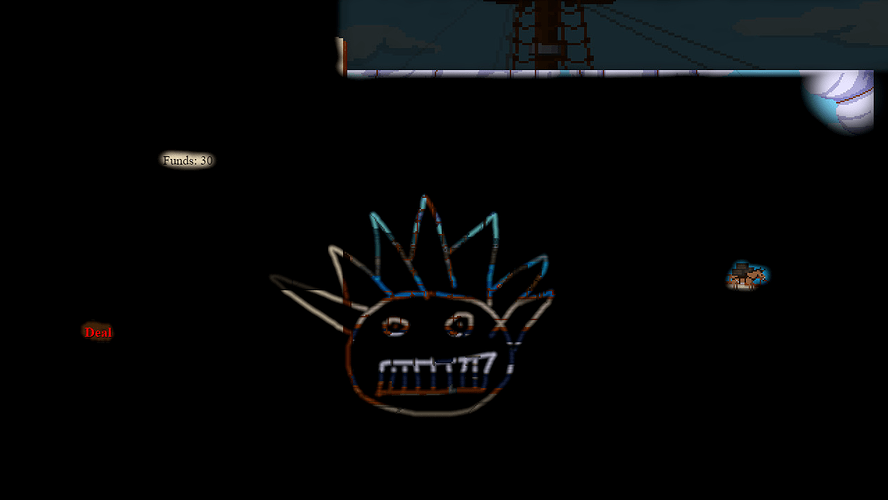 Oh, now I have a couple guesses…

Is it A pirate quartermaster?

Incorrect! But thank you for the guess, have another.

I’ll get another shot up in a couple of hours.

I’m sorry, no. I love that game’s screenshots though. 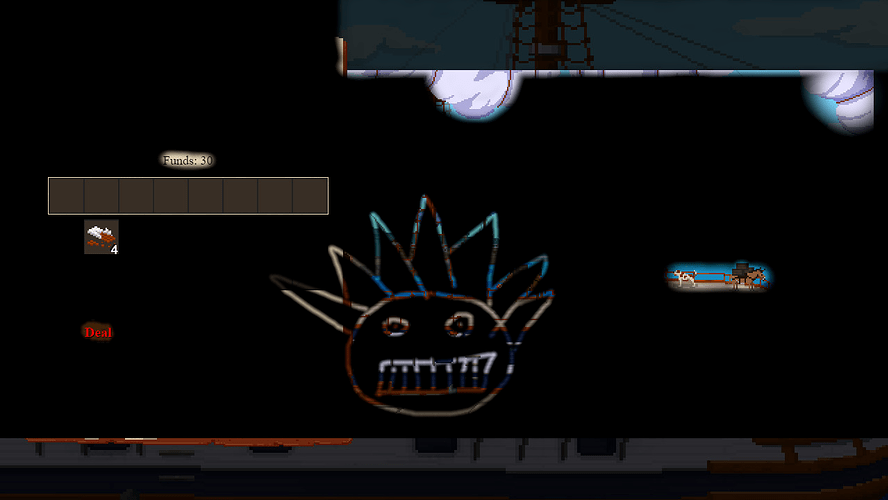 My other guess was Don’t Sink, but I think that had chunkier pixels.

Still not the right one.
There is a ship involved though. Also a dog and donkey.
And chocolate. The voyage has been well prepared for.

The final clue will be posted tomorrow. 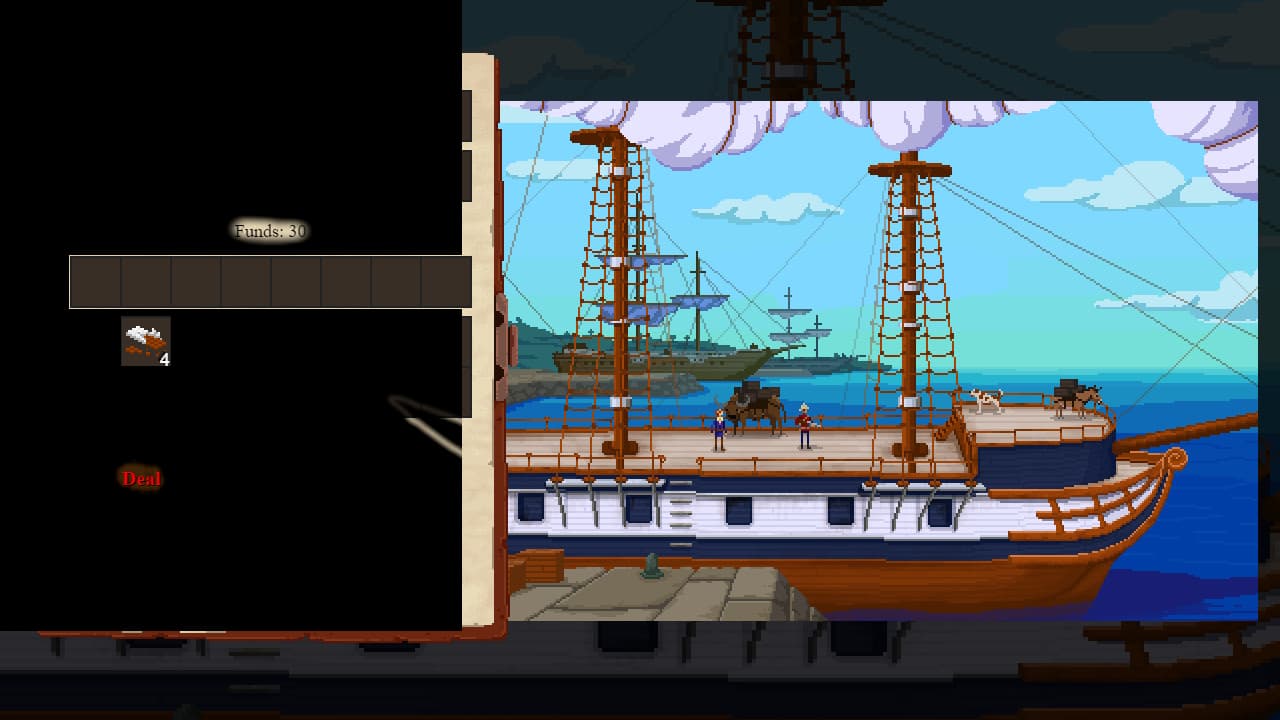 It is!
It’s the original Curious Expedition. I’m a fan. Gotta have plenty of chocolate. 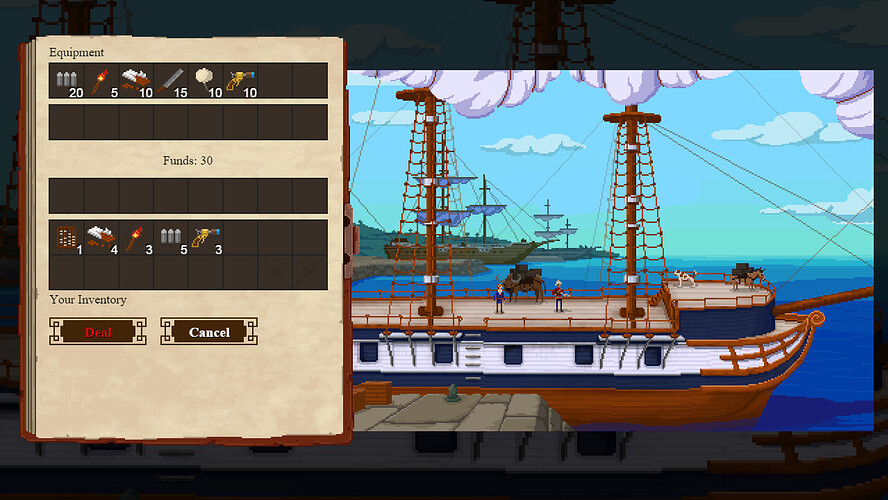