A Hat in Time is so good I'm gonna die

This is on sale again this week on Xbox. $15. Tempted again. This could be my Series X platformer!

This was on sale again for $15 on Xbox last week, so I bought it!

What got me over my hesitancy that I still had in my last post back in November when it was on sale at the same price? The DLC. DLC was out on other platforms but not on Xbox. Well, since then there’s been two DLC releases on Xbox on March 31st. So if I like the game, I can still dive into the DLC later. Yay!

Anyway, I started it yesterday, and it is absolutely delightful so far. The Mario 64 vibes are off the charts. In fact, I wonder if they licensed Mario 64’s music from Nintendo? I’m really surprised that Nintendo allowed them to use it. If it’s not Mario 64’s actual music, it’s really really close. 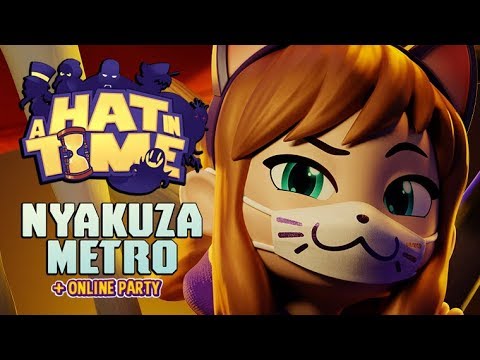