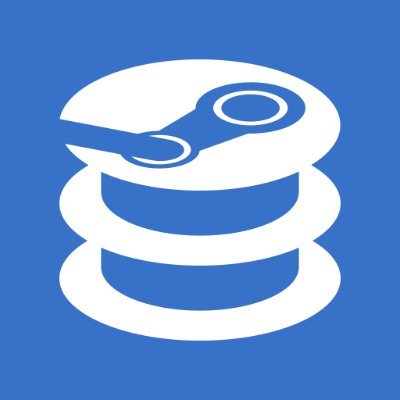 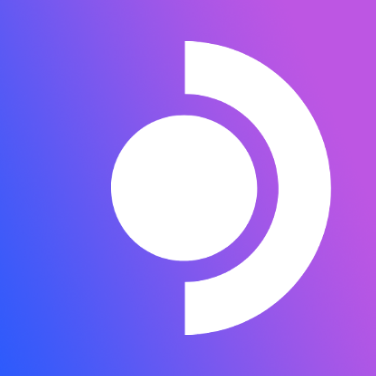 Yeah, I’ve had a nice JSAUX dock for a couple months now. Would’ve probably bought the Valve one if it was cheaper. The JSAUX one looks great and the only difference is it doesn’t have a DisplayPort.

I mean, they go away just fine on desktop Arch, don’t know why they wouldn’t on nearly the same software on the Deck.

20 years ago I would have been right there with you guys. Now I don’t want to mess with that stuff.

You’re good! Be nice to yourself; this hobby is supposed to be fun. Just do the parts you like.

Yeah likewise. It’s so dumb, but so good.

Once you’re bored of vampires there’s another 50+ bargain-priced clones of it to play: