Excited to check out the open beta, definitely interested in this, but didn’t want to get into it before the launch and get burned out.

I will probably get in, check out the weapons to see if they’ve made any changes, fiddle around a couple hours, and then GTFO and wait for the launch. I can’t see spending much time in the open beta.

Yeah as an owner of the game already I see little value in participating in the open beta. Wake me up when the game launches!

That’s where I’m at. I only played until L15 or so in the closed beta because I just wanted to take a peak and verify it was something I was interested in playing at release. I stopped playing then because I really don’t see the value in spending a bunch of time working on my crafting only to have progress wiped. Doubly so for this open beta.

I admit I’m a little curious to see what if anything has changed since closed beta, but I can just read the forums for that.

I am still on the fence about buying this and jumping in, so this open beta will be a perfect chance to hop in and try it out

Be sure to write down how much you enjoy the server lines! :D

My kid is super pissed…just release it already…we are ready to dive in for a few months till FC6 comes out.

He’s pissed about an open beta? Or the delay that happened a month ago?

The delay. We play so many coop games and just finished It Takes Two (great Btw) and we do the once a year for two months WOW subscription so were hoping for something new for a few months until FC6.

Since this issue was mentioned here in this thread: 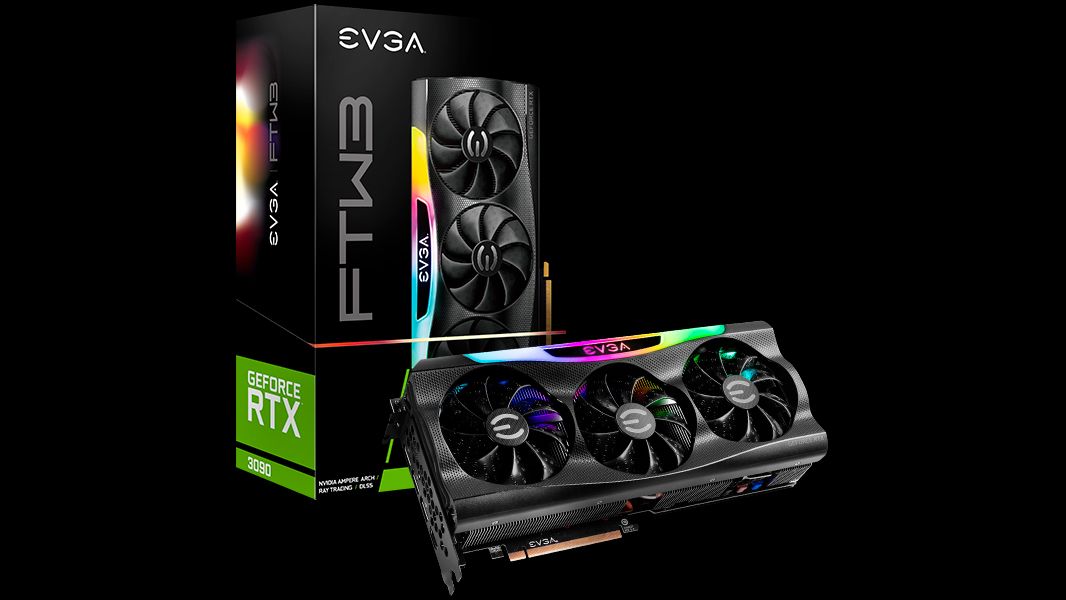 The tale of the dead GeForce RTX 3090s

After analyzing the 24 deceased GeForce RTX 3090 graphics cards, the company discovered that real issue was due to “poor workmanship.” Apparently, the soldering around the graphics card’s MOSFET circuits leaves much to desire.

It’s pretty easy to get into the Open Beta if anyone is curious about the game and wants to take it for a spin. 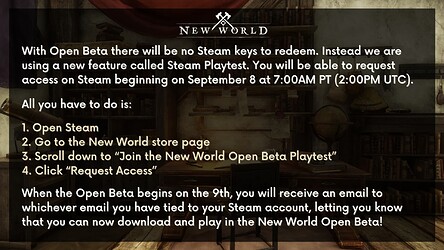 Was just there checking out the Open Beta. Not sure as I was in the closed one and really dont want to spoil anything else…I’ve been playing Crowfall but have been jonesing for PVE now and not PVP…so might play a little WOW to clear some dungeons solo with my Hunter and then play this once it’s out.

After only playing closed beta for about 3 hours I made it to 18.5 today during open beta. I’m digging it. Pure PVE solo.

So I tried this today, Celador US server. I was a little concerned with the overheating and my recent experience with D2 so I was monitoring my GPU and here are my results if anyone else has those same misgivings.

This is with my card set to an undervolt curve and running at 2560x1080. I feel a lot more secure with it running at the capped FPS. So far I haven’t had any FPS loss (it never dipped below 60), tearing when it was uncapped, or visual glitches (seems pretty smooth).

We’ll see how long this holds my attention. I do like the beardfro.

I ended up needing to adjust my fan curve. Once I did that I could play with uncapped FPS at about ~105 in the 65-69c range. I spent a good amount of time tonight with it and ended up at level 17 doing crafting, PvP, dungeons (as they are) and I’m pretty convinced I won’t pick this up. Someone on another forum had this to say:

"And worst of all: I cannot stand all these jerks around me. It starts with 80% of the stupid char names and I had to deactivate all chat channels. I very much prefer an old-fashioned MMO like LOTRO with friendly, normal players. "

To which I replied: I don’t think I will either. This is absolutely true. There were literally 4 or 5 MMOKaren meltdowns during the time I played this evening in the Faction I was in (Syndicate) over donating to claim territory (Yes I gave them 1k) bitching about those who were advertising it, then bitching that people weren’t going where they wanted to them fast enough once defending, then constant spamming and whining that people needed to do the PvP quests. I went from having a pleasant time up until joining the Faction to feeling like it was birthing the grotesque that was Barrens chat. There was an entire 10-minute conversation about finding slurs to call the other factions, it felt like a tiny room full of social autistics on the spectrum of anti-vaxxers of online gaming. I may just be too old now to put up with that kind of acceptable toxicity in my gaming.

It’s worse than Crowfall, which feels like playing an MMO missing huge working parts. I’d compare that design to trying to run a marathon without kneecaps but at least it isn’t attracting near as many of these slobbering basement trolls.

I was on a pretty chilled server in closed beta (I was a late starter and it was a sever added after the initial ones). The one I have landed in during Open Beta is awful, had to close off chat sharpish.

The nature of this game will mean the server you land on will make a big difference I think, I hope I pick the right one at launch!

I agree that a community can make or break an MMO. If you are looking for one for this game I can recommend a couple of them. First off, the Wanderers will be playing this at launch; it looks like there should be maybe 6 to 10 of us playing. We are friendly! A larger community I can wholeheartedly recommend is Gaiscioch, It’s a friendly multi-gaming community with people ranging from very casual to those who love to PVP or run dungeons. So you can find whatever you want to do in that group.

Both groups are pretty easy-going. Neither group tolerates cheating or whining or 100% complaining so they are great people to game with. Both groups are going to be on the same US East server at launch (Finias if it’s there). Both groups will be choosing the Marauders faction (go team green!).

There were literally 4 or 5 MMOKaren meltdowns during the time I played this evening in the Faction I was in (Syndicate) over donating to claim territory (Yes I gave them 1k) bitching about those who were advertising it, then bitching that people weren’t going where they wanted to them fast enough once defending, then constant spamming and whining that people needed to do the PvP quests.

Turning off general chat channels should be step one in any MMO, especially the popular ones. I don’t know the last time I kept those channels on in any of these games. Since WoW, I’m guessing.

This wasn’t in General. This was in the faction. The only reason to have it up is to do PvP questing/progression or to take advantage of the territory-building aspect that impacts the level of crafting stuff you can do (forges, fiber, iron, etc). The faction I am in owns Windsward.

I have general, area, faction, all muted. I only listen to company chat, private messages and group chat.