Wow, this is either going to be incredible or profoundly disappointing.

Takes the best design choices from Bioshock and Prey - yet still feels like its own thing.

Graphics are less cutting edge than back in 2018, very UE4 looking, but still looks like an awesome world. Hopefully the gameplay matches up.

Hope that song plays during combat.

Oh wow, I thought this was out already and realized I’ve been confusing this game with Chernobylite for quite some time. Nice looking trailer though.

Oh great :) Hang on, does this mean PC Gamepass too…? Hmm.

If this games as fluid as shown, looks like GotY material… I’d even buy it with a GP subscription just to support it (well buy it for PC)! Love the art design, soviet deco with some brutalism or something like that… just looks cool.

We really have no way to tell, but usually GP games are on both Xbox and PC.

Oh man, I hope this is actually as cool as it looks. That trailer looked fantastic. I’m very happy this will be on Gamepass.

oh god, what a cool aesthetics, I want to know what the two ladies robots where doing

In all honesty, this game kind of freaks me out.

Focus Entertainment is thrilled to announce their partnership with video game development studio Mundfish to publish the upcoming Atomic Heart. Initially planned for 2022, the hectic and explosive Action-RPG is set to release this winter. Polishing and delivering a game of the highest quality is the priority of this talented team, with a specific launch date to be announced shortly. Focus Entertainment will publish the title on consoles and PC (outside of CIS and Asian territories). 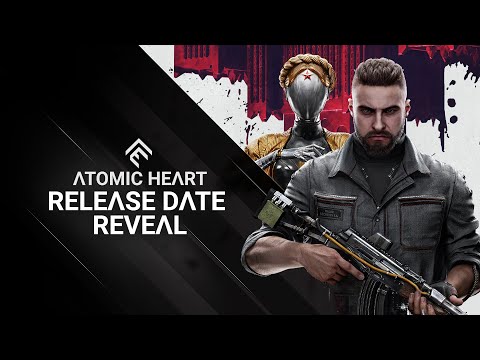 I think that puts it as one of the earliest of the big time releases that were delayed into 2023, so good on them. 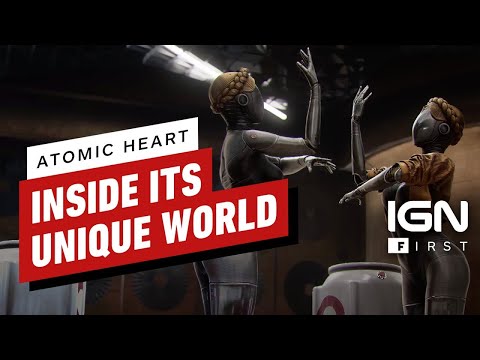 That looks fantastic. The giant whirling ball fight instantly made me think of an Elden Ring fight - I wonder if there will be some of that dark souls influence on the game?

I hope not too much, I’m hoping for a FO4 type with some horde modes rather than single baddies and a great story. Mostly Bioshock with swarms. 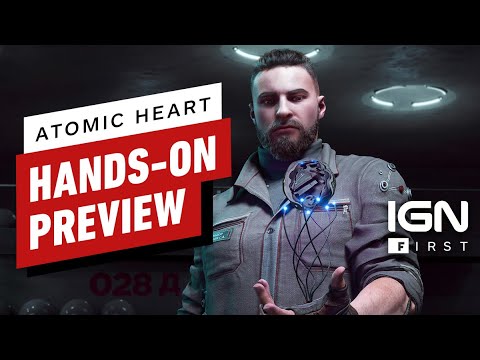 It seems is a real game! And a good game, even.