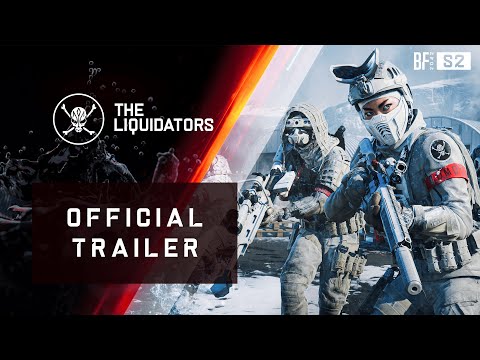 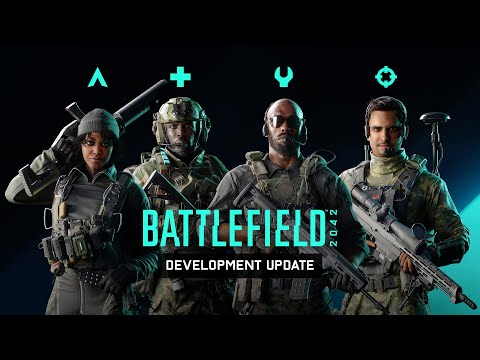 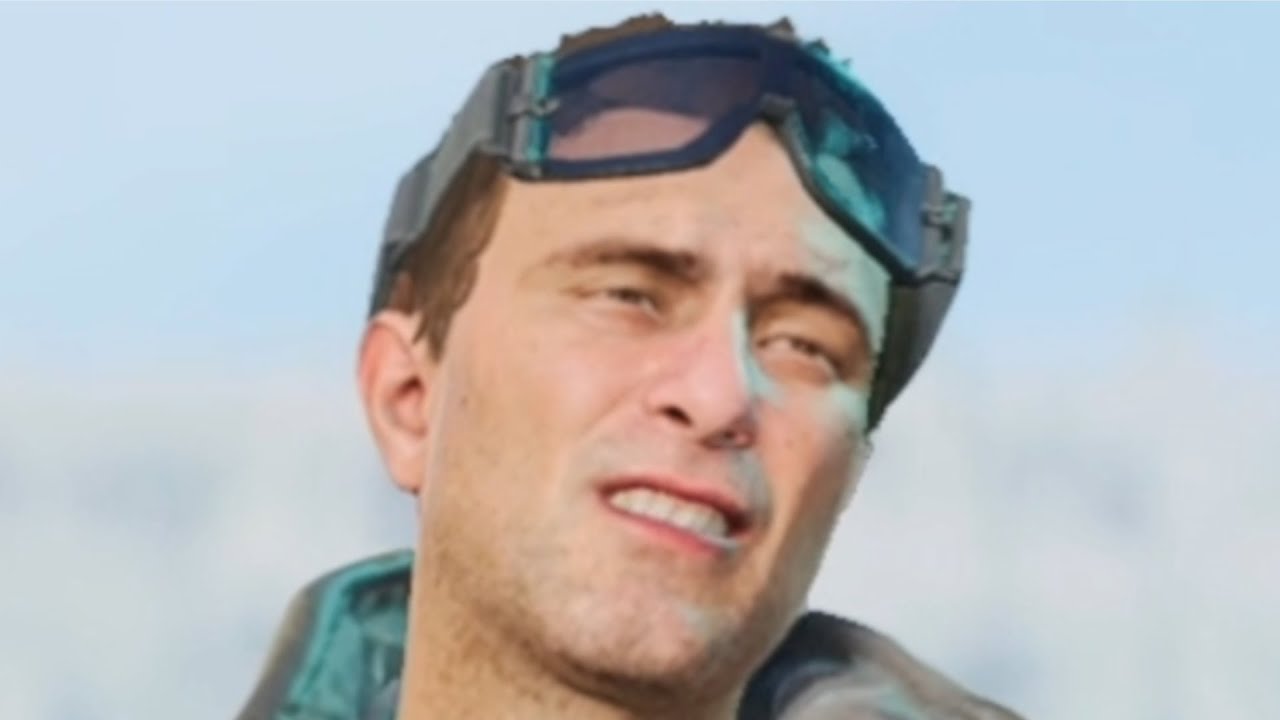 I guess we’re actually in the future now. A railgun and a rail-tank. 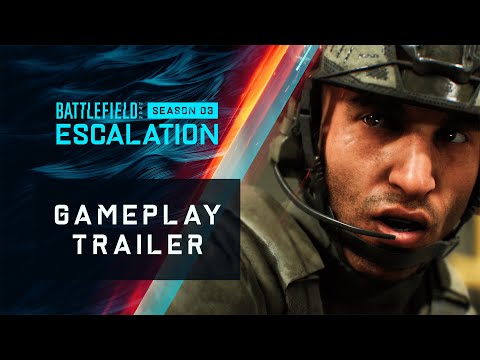