Absolutely agree on enjoying FG: I see it as a really positive, thematic evolution of Hostage Negotiator. I’d be really interested in hearing Tom’s thoughts!

Absolutely agree on enjoying FG: I see it as a really positive, thematic evolution of Hostage Negotiator. I’d be really interested in hearing Tom’s thoughts!

I don’t have it yet! Maybe I should break out some Hostage Negotiator to prep.

The tragedy of preorders…

He didn’t preorder it. Up-thread he said he ordered it when QM fulfillment announced that it had arrived and was being sent out. (I, on the other hand, did “preorder”, by backing the original campaign on Kickstarter, and I have my game in hand now.)

One of them is Aliens, going by the illustration of a power loader in a recent KS update. They don’t seem to mind borrowing heavily from the source material for some of these.

They don’t seem to mind borrowing heavily from the source material for some of these.

Well yeah, that’s the whole theme/concept of the game!

Oh wow, wasn’t expecting that! But Ripley is surely a final girl, so it tracks.

Another week, and still no Radlands or Final Girl. Grrr. It’s like shipping is having trouble.

I’m still enjoying Unsettled. I four-handed the last scenario of the base framework’s second planet, and I’m surprised the game doesn’t officially list itself as solitaire compatible. We also moved onto one of the extra planets, the spongy one. First scenario was a breeze despite the increased complexity. We’ll see if that pattern holds.

Also still digging on Brian Boru, although I’m falling out of love with it ever so slightly. One of its best ideas is that winning a trick on a weak card will give you additional rewards, but I have yet to see the lowest cards manage a win.

Just saw on the Game Steward facebook page that folks are reporting that they’re getting their ship notice on the game. Here’s hoping you and Tom and anyone else have it soon!

Ya…got mine last night. Need to try Hadrian’s Wall the next few nights and then get the table cleared!

Anyone playing Middara? I just started looking into it and it looks pretty cool, a dungeon crawler with a JRPG theme. I saw a couple posts when it first delivered after the KS but not much since. Any fans?

I really shouldn’t even be thinking about a game with the commitment of Middara when Gloomhaven/Jaws of the Lion are both mocking me from the shelf.

One cool thing I learned about when looking into it is the Foreteller audio narration. As I understand it they do voiceovers for the story parts. The bit I heard of Middara was good, the voices the lady did reminded me of Laharl and the gang from Disgaea. I don’t know, maybe one person doing them all would get old eventually but I liked what I heard. It sounds like most of those Foreteller narrations are much better voiced with multiple actors. I see they have one for Gloomhaven and I plan on picking that up. I think that will be more engaging then one player reading it.

Yes, we’re loving it. But it’s a lot of game and posting every time we played it wouldn’t be that interesting to anyone else I don’t think. If you want to give it a go, it’s fully implemented in a super-scripted official Tabletop Simulator module that’s very nice. (And how we’re playing. I have the physical version but my girlfriend doesn’t live in this state soooo.)

What? I ordered my copy before you and it hasn’t even shipped yet. Grrr. Game Steward never missed an opportunity to screw me over. :/

Oh, the shipping notice, not the actual game. I got a notice today, too, although it was just a “label created” notice and nothing had actually shipped yet. So I retract my statement about Game Steward screwing me over, which they’ve only done once!

I feel like I let the community down on Final Girl. I remember seeing the kickstarter and thinking it was exactly the kind of game a lot of Qt3ers would like. I didn’t see any discussion and never started one and now here we are paying through the teeth and dealing with shoddy customer service.

I haven’t ordered FG yet but that’s sort of my debate right now Middara or FG.

Thanks for the info @malkav11 I remembered you mentioning the great mod previously and I downloaded it the other day. I’m really new at TTS so I’m still trying to come to grips with the controls and mod functions. It is pretty awesome how it ties the audio narration right into the mod. I’m pretty sure it’s not really anything that amazing to people who use TTS a lot but it was like magic to me.

I ordered Sleeping Gods on backorder back in May and forgot about it.

Pleasant surprise when it arrived today! Excited to give it a go

I haven’t posted about Final Girl because I’ve only played one game (and don’t want to bum anyone waiting on preorders out) but I ordered the core and two modules on the Van Ryder store last week for about $75 including shipping and it got here a couple nights ago. They’re only sold out of the Friday the 13th module, miniatures, and playmat right now if anyone is still in the market.

I guess Everdell will be digital now. 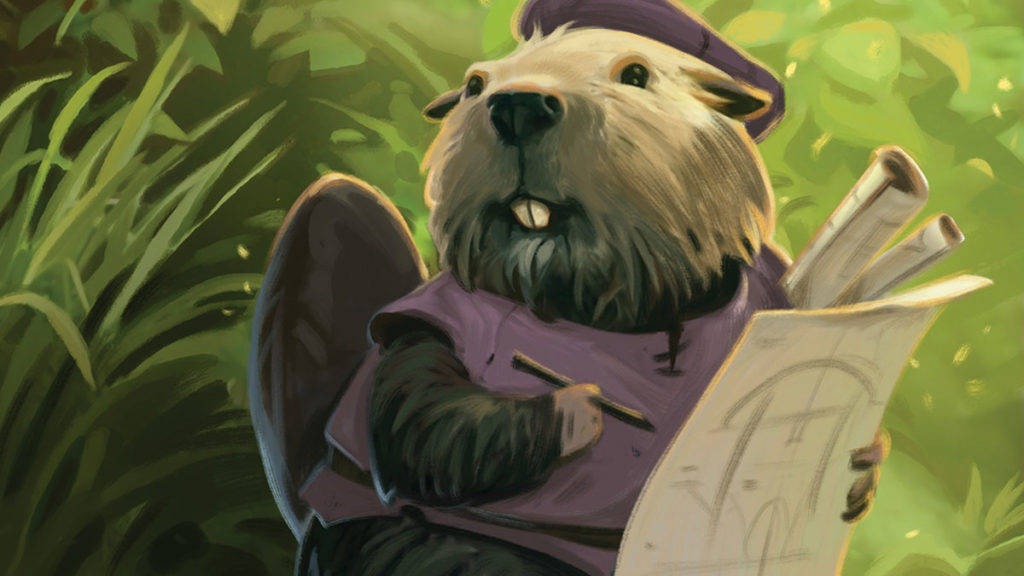