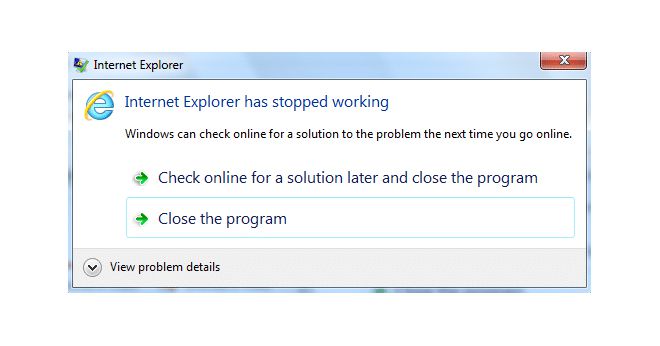 IE mode will live on for businesses. 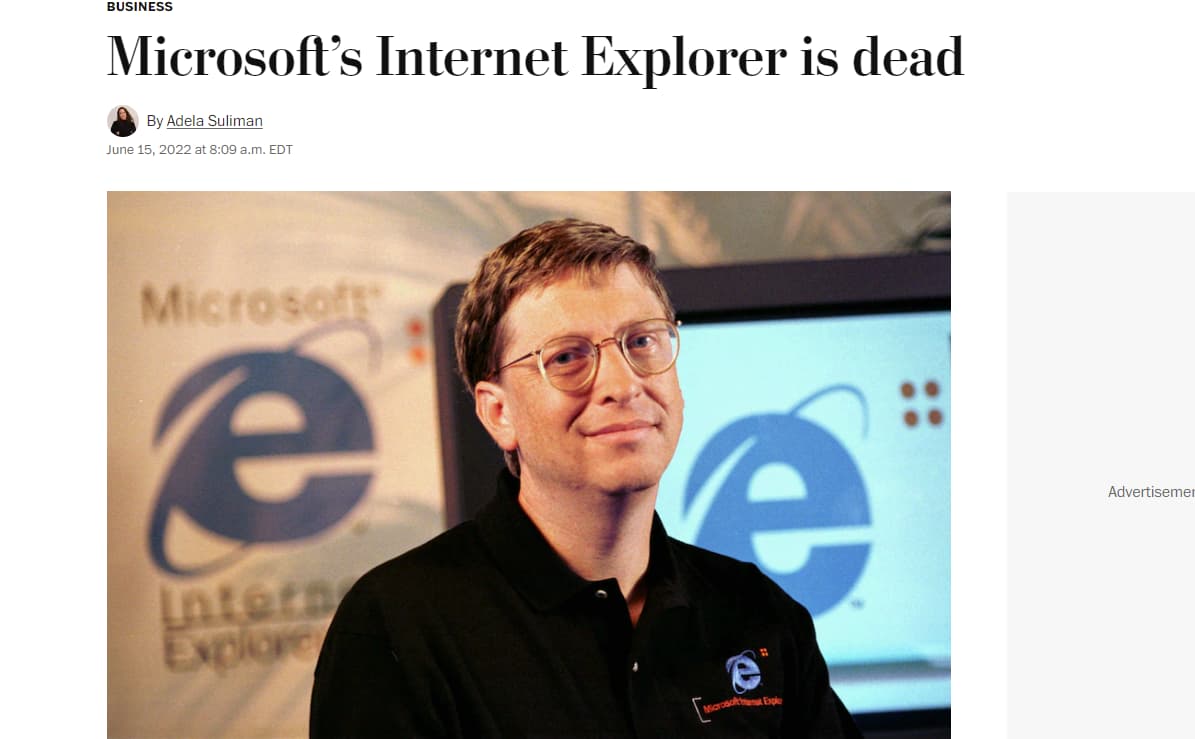 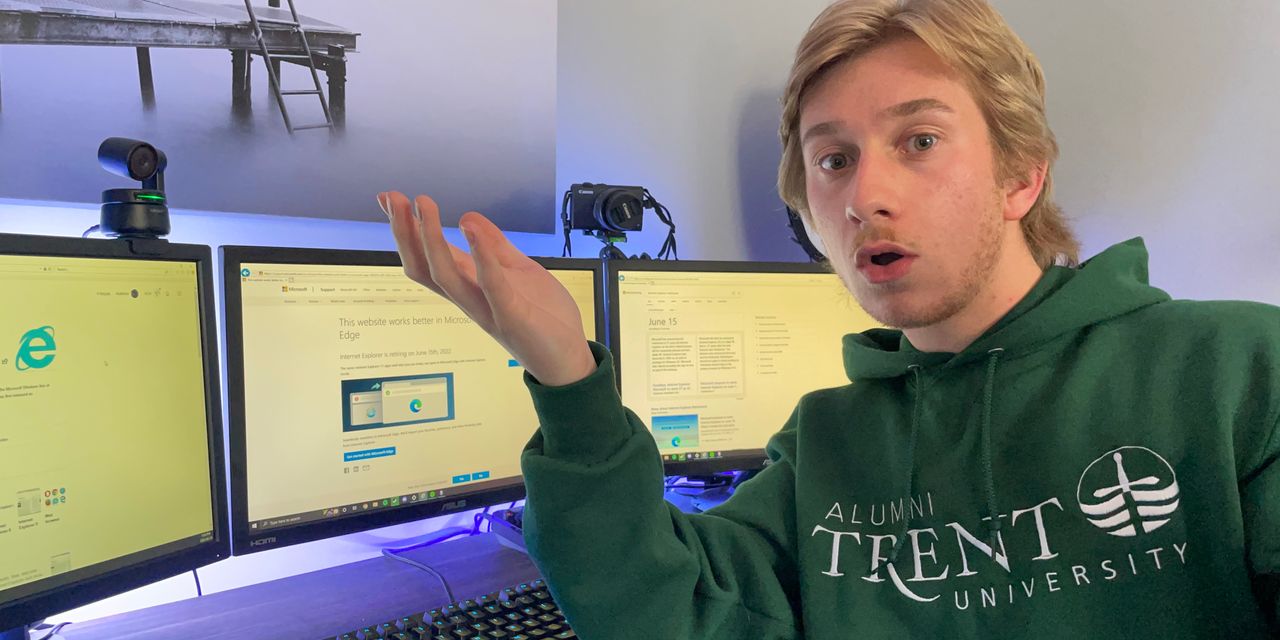 Sure, Internet Explorer Had Its Faults. But Fans Are Mourning Its Death Anyway.

Microsoft is pulling the plug on its venerable Internet Explorer browser on Wednesday; “I’m still trying to process it.”

These articles are stupid. The only great IE was IE4, and that only lasted until Firefox (then Phoenix) released.

I actually switched off IE4 pretty quickly to an IE shell with tabs, but it was IE behind the scenes. I can’t remember the name of this shell. It was like Maxthon, but earlier-on.

Netscape Navigator had the decency to die with dignity. Cooler loading logo too.

I had a friend who worked on the IE team and wanted to make it great in the mid-oughts. He was miserable. :)