Because it took like a year to get it into a shape that was more broadly appealing I think. I liked it quite a bit at launch, warts and all, but it has only improved over time.

Time for another playthrough! First, though, I need to find and install the best mods. That step often becomes a game in itself for me. I think I’ve spent as much time modding Skyrim as playing it.

If anyone has suggestions for great second-playthrough mods, I’d love to see them.

I’d be interested in such a list too, for 1.6, and which isn’t composed mostly of a teenager’s dreams of boobs and pubic hair. 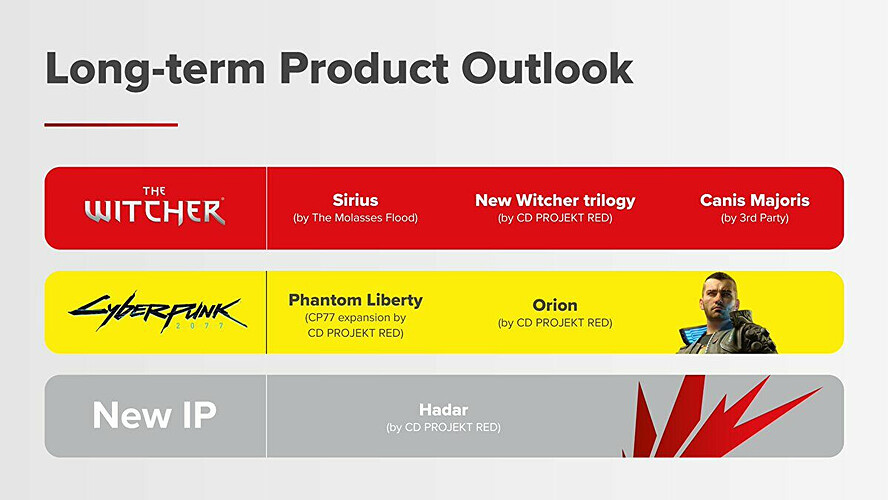