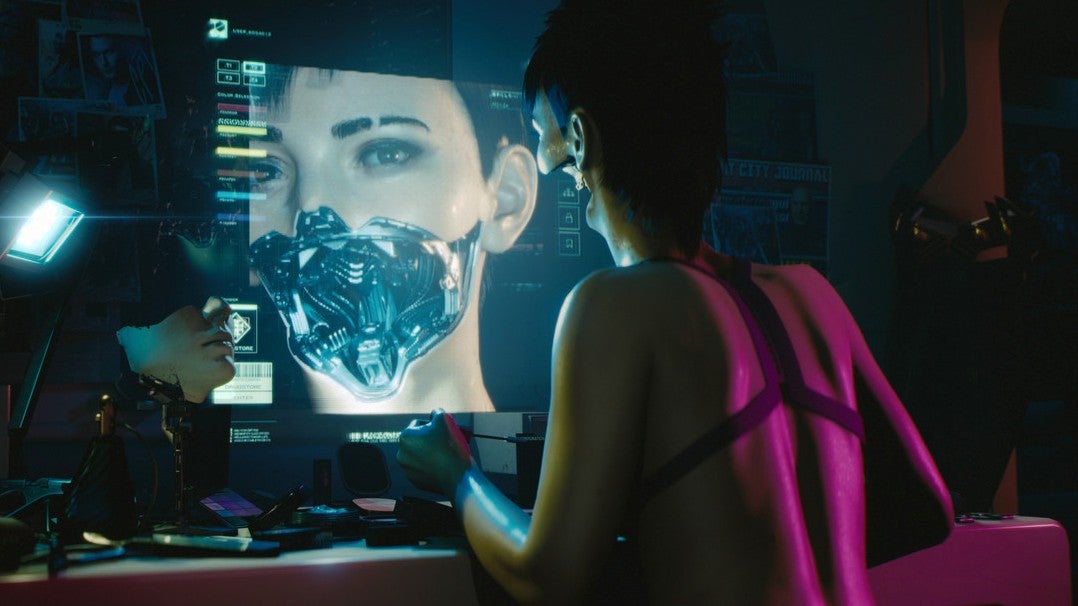 Is that for some Massachusetts tax incentive?

They’re coming here because we have the best eggs and electricity. We must because we charge the highest prices in the country for them!

Oh no, wait, I got confused, they were originally there, and then they moved to Rhode Island for the tax incentives.

The only thing I could guess is that there’s a huge number of people who know how to code here and are very young - think very high tech college town. So maybe if they need a good talent pool to expand this could be a good spot.

Hey, for the PC version, has anyone discovered a mod to either 1) let you play tunes of your choice on the radio or 2) have a radio station or two that plays sweet synthwave/retrowave tracks? I mean, it’s the FUTURE, and the future is synthwave. It is known.

The Let There Be Flight mod is pretty entertaining. It makes any (?) vehicle flight capable. I’m not sure how it would integrate with a real play through, but just trying it out… when your bike comes to some busy freeway intersection and you just click a stick to soar into the air without stopping, it’s a real classic science fiction moment.

That sounds cool. When you fly, do you see stuff like the missing tops of buildings etc. that the devs didn’t bother putting in, as in GTA III, for instance?

I mean, it’s the FUTURE, and the future is synthwave. It is known. 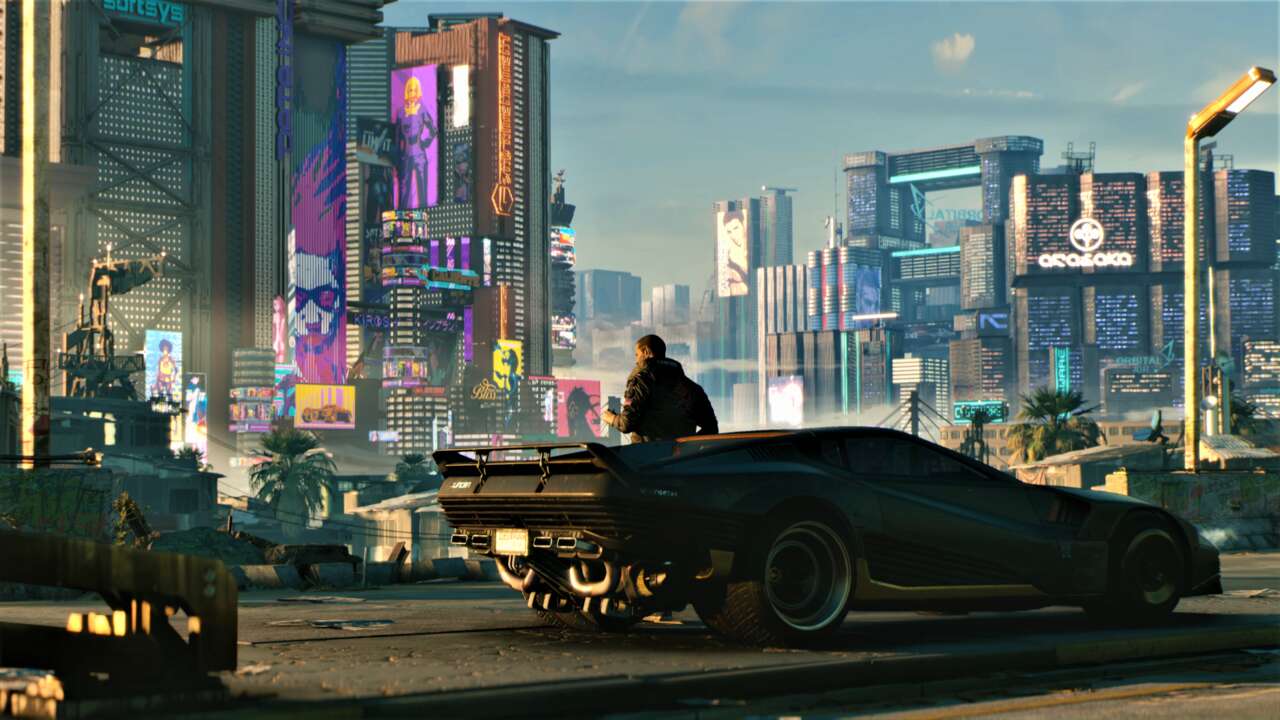 How Cyberpunk 2077 Found The Sound Of The Future

CD Projekt Red discusses making the music for Cyberpunk 2077, how 2012's Dredd was an influence, and why they avoided synthwave.

Speaking of vehicles, are there any settings beyond the default that would make cars drive better with mouse and keyboard? Like, at least with the first few cars, turning is a nightmare. (Going in a straight line is okay). I am doing better on [spoiler redacted]'s motorcycle but looking around isn’t easy. Is this a game where m+k is preferred for running around but I should switch to a gamepad for driving?

Yes, I’m aware of their bloody-minded (and wrong :-p ) anti-synthwave policy.* Some modder must have corrected that, at least on the PC side, is what I’m hoping.

*like seriously, would it have killed them to give us one station??

but I should switch to a gamepad for driving?

Get thee to a controller for driving, yes. Hell, I pretty much use a controller exclusively, except for complicated hacking sequences.

Speaking of driving/riding, I wish there were a quick “look behind” button press but I haven’t found one, unless I’m missing something obvious.

I am using a mod that sends me gigs to find the 190 or so “hidden gems,” little vignettes with shards and loot scattered around the city, which is cool.

Mind sharing the name of this mod?

I think clicking the right stick gets you the view behind you. In the flight mod, everything seems fully modelled - no missing rooves yet.

Edit: Looking behind you only works in third person though. And you have to hold the stick a bit for some reason.

Mind sharing the name of this mod?

Missing Persons, that’s the one. Not to be confused with: 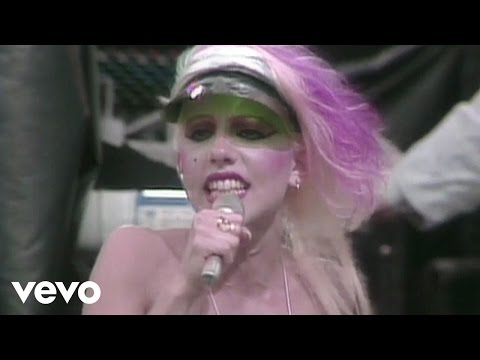 I love that song and their other big hit “Words” which unbelievably I hadn’t even heard once until maybe ten years ago, on an “alt-rock” radio station here in Portland which once in a while plays a real oldie. Hell, the other day they played The Kinks’ “You Really Got Me.”