Hey, I think you should buy a lottery ticket this week. You’ve already won 2 prizes so far :)

That’s not true. While I was going through my email just now I see I won an Amazon gift card for $15 from a survey/contest I entered a few weeks ago! So it’s actually three!

Alright listen here, enough is enough you leave some for the rest of us

If you need a shiny new pc with an rtx 4090, I’ve been seeing give aways for those on twitter lately :) 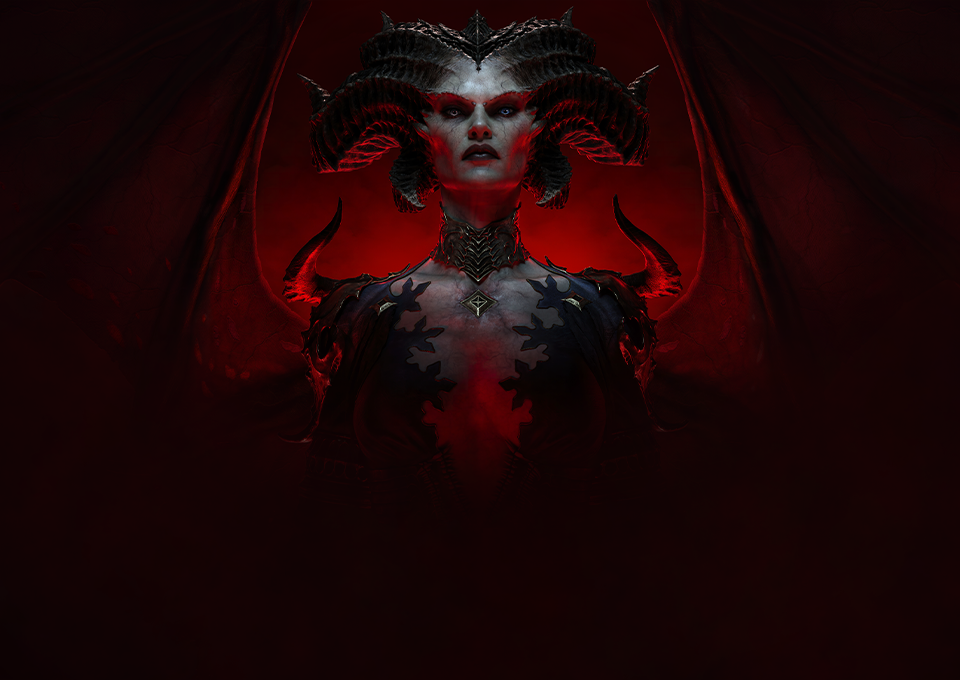 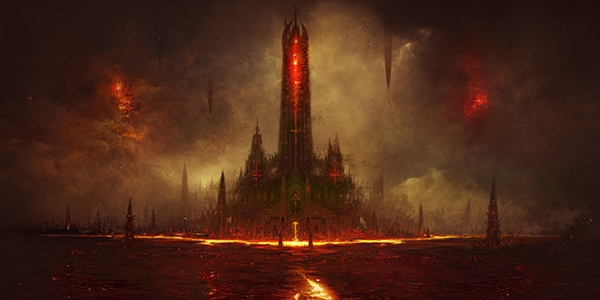