Everything is terrible, Brazil edition

They elected an insane fascist that will cut down the Amazon and kill us all, so that’s fun.

Oh and then there is this dude: 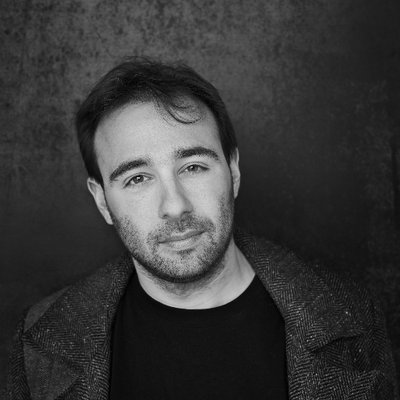 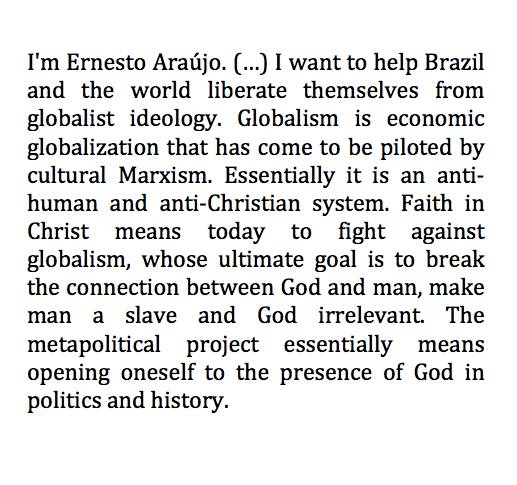 Even better: He's the Foreign Minister. 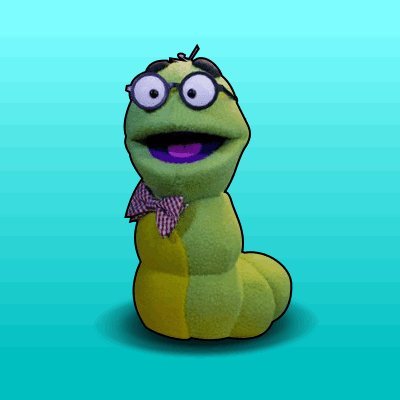 WTF does any of this mean? twitter.com/Yascha_Mounk/s… 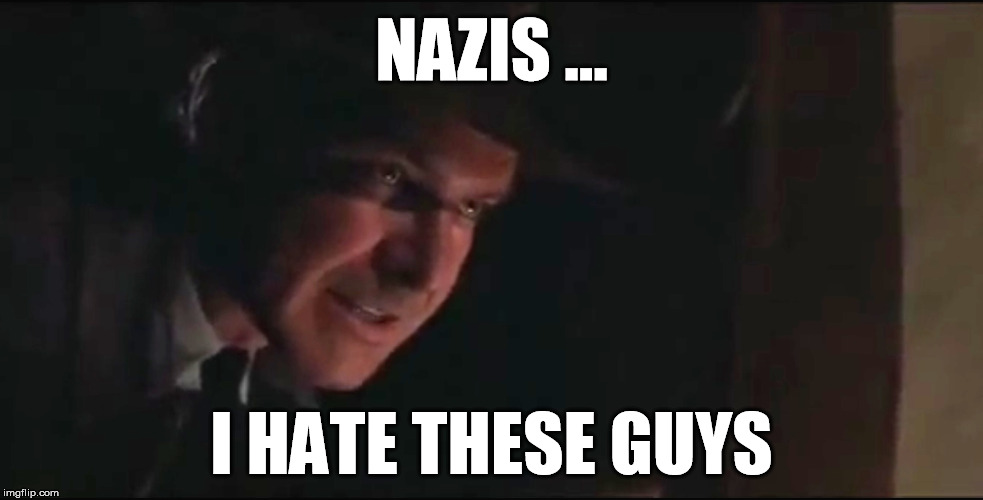 It’s fine, the 5th largest nation in the world has gone bat-shit insane.

No, Brazil has always been insane. You have nooooo idea.

Kinda like the problems with the US. They’ve always been there, it’s just harder to deny/ hide it now.

The Minister for Pepe. This is a Gamergate coup isnt it.

A coworker, she’s the wife of a Brazilian friend. I’m sure he voted Bolsonaro, haven’t talked to him about it since the election, don’t really think it’s my place, not being Brazilian, but there’s a certain religious fervor to the man on her part, and she’s not even Brazilian.

I’m Brazilian and I live in Brazil at the moment. If you have questions, I’ll be happy to answer them. ;)

The way some critics have tried to justify it in Portugal was with the “Nobody gives a crap about your high level stuff like gender equality, gay rights, political freedom when you’re too busy being killed by all the crime”.
Any truth to this? Or is it more internet meme lords, evangelical church influence, and general “back in the old days when there were no gays and people knew their place, that’s when things were good” people?

This official in Rio de Janeiro is crazier than our Magic the Gathering rep: Flordelis, a popular evangelical singer turned politician.

I was able to confirm the main claims with BBC/The Guardian: she is accused of murdering her husband using a few adopted children. Some have confessed.

She can’t be arrested because she enjoys immunity.

She tried to poison him 5-6 times but it was taking too long.

Things I can’t corroborate anywhere other than this twitter thread:

They started dating when she was 30 and he was 14.

The couple has “adopted” 50+ children in some sort of cultish evangelical sex cult.

She goes to swingers clubs.

The things mentioned in the twitter thread have no corroboration. There’s plenty of evidence regarding the rest.

Also, get this: she’s still working as a congresswoman, voting and everything.

So yeah. We’re screwed down here.

Thanks! I can’t read Portuguese nor can I judge which news sources would be good.

“Adjacent” is an euphemism. He’s trying to set things up for a coup, and he has been doing so for a LOOOOONG time now.

Didn’t yesterday the leaders of the 3 armed forces branches all resign? At least that is how it was reported on NPR.

That seems… troubling. I wasn’t aware Bolsonaro came from a military background either until then.

He was pretty much expelled from the army in the 80’s for inciting rebellion and possibly even planning to place bombs in military quarters. I’m not even joking.

Didn’t yesterday the leaders of the 3 armed forces branches all resign? At least that is how it was reported on NPR.

They did, mostly because Bolsonaro was trying to force the Armed Forces to make political statements that they absolutely shouldn’t. Also, the Army commander made sure the Army had the necessary precautions against COVID, following science, which made Bolsonaro angry, since he’s a denialist who thinks social distancing is a fable invented by communists who want to destabilize western society and economy. Again, I’m not even joking.

Well, good luck. A Brazilian friend of mine, I’ve pretty much stopped talking about politics with, once I made the mistake of saying Bolsonaro appeared to have some unfortunate tendencies, from what little I’d seen of him (this was close to the election, so he was still little known around here).

Hope it doesn’t get any worse. Força.

Again, I’m not even joking.

Oh I know you’re not. And yikes.

He was pretty much expelled from the army in the 80’s for inciting rebellion and possibly even planning to place bombs in military quarters.

I don’t know what else to say other than stay safe, and I’m sorry you have to deal with that.

Damn, man. Hope things work out over there. Please be safe.

Well, the good thing is that it’s quite clear now that he doesn’t have the support he would need for a coup in the Armed Forces.

Which is why he’s trying to get support from Police forces. I’ll let you know how that goes.