Mr. Presley in The Train (because that’s the only game from Accolade I can recall) 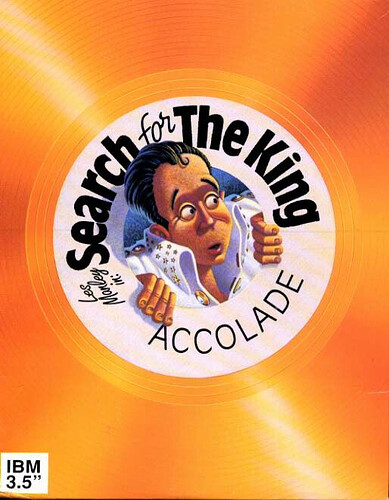 Admittedly, I don’t think I ever played it. I remember seeing it in magazines, and more or less imagining it to be a Sierra-a-like. I believe there was a sequel, too, which is likely why I remember the protagonist’s name (it also was titled with his name, I think), as opposed to the specific game. What a blast from the past, though; I haven’t thought of the name Les Manley since the 90s.

I’ll try to get something up shortly. 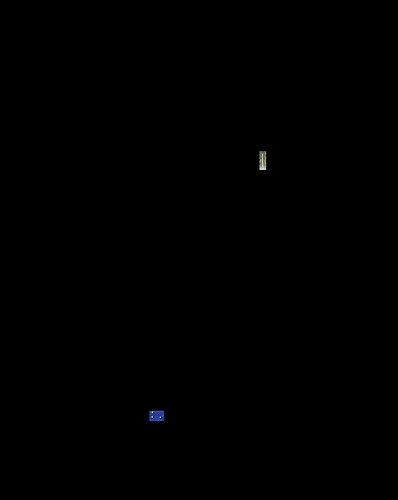 it to be a Sierra-a-like. I believe there was a sequel, too

It was a Sierra-like, but a good one. Its Amiga version which I played was actually designed with care rather than a quick port. The sequel was Les Manley: Lost in LA I believe. It didn’t come to Amiga, so I never played it.

Accolade released another graphic adventure at about the same time with the same engine called Altered Destiny.

PC Gamer had a fun retrospective on it from a few years ago. Crapshoot: Like Leisure Suit Larry but worse, it's Les Manley: Search For THE KING | PC Gamer

Obviously, opinions vary. Personally, I disagree with the snark of that article. I’m fairly sure I finished the game, and I’m far from an expert adventure game player. (Conversely I never finished Leisure Suit Larry.)

The article does remind me why I no longer read PC Gamer, though, and why I still dearly miss Computer Gaming World. ;)

Okay, next shot. Conservative on this one, didn’t reveal too much more. 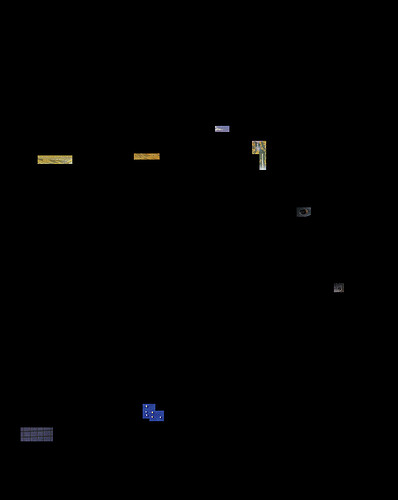 Not that. New shot, givin it away here 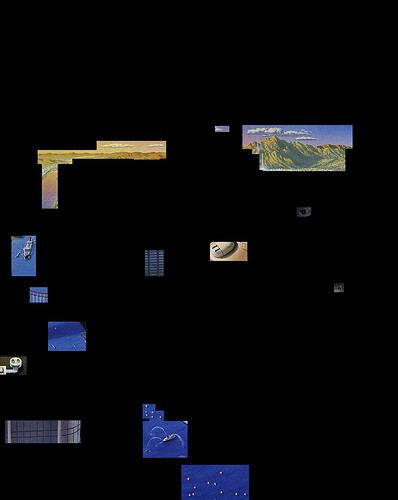 Close enough - Sim City 2000 to be precise. Not really inspired artwork, but iconic nonetheless, solely because the game inside of the box was itself just a landmark work. The first SimCity was a fun toy; the second turned it in to something so much more. More than the first, I think this sequel is the reason why the “Sim” brand took off and is still evergreen (at least, in the form of The Sims). 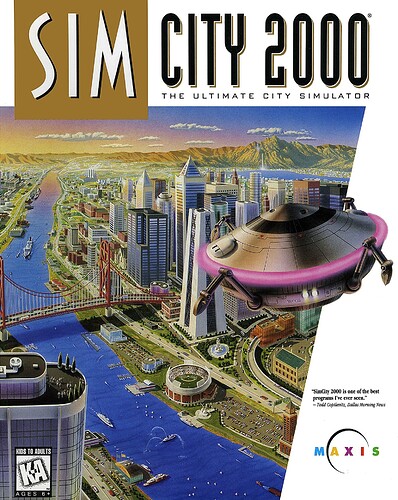 Wow, that’s crazy. I never noticed there was a computer mouse on the box of SimCity 2000. It turns out it was part of the space ship.

Looks like a plugin. Obviously the space ship is a Tesla.

I thought the same thing! I get from it, though, evidence that the mouse is an artifact of alien contact. I need to go post in the UFO thread. 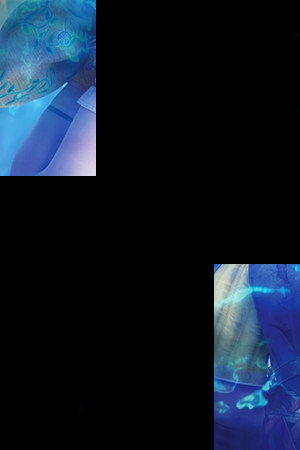 Not enough clues I guess. 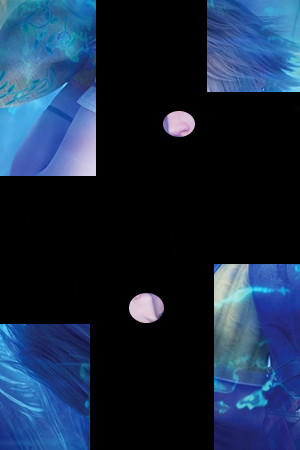 When I first saw it, it screamed FF10. But the locations of the characters looks off and wrong. But now it screams FF10 even louder.