Far Cry 6. This one seemed to get a lukewarm reception but I’m really enjoying it and boy is it pretty - amazing graphics. The open world has never been better too. 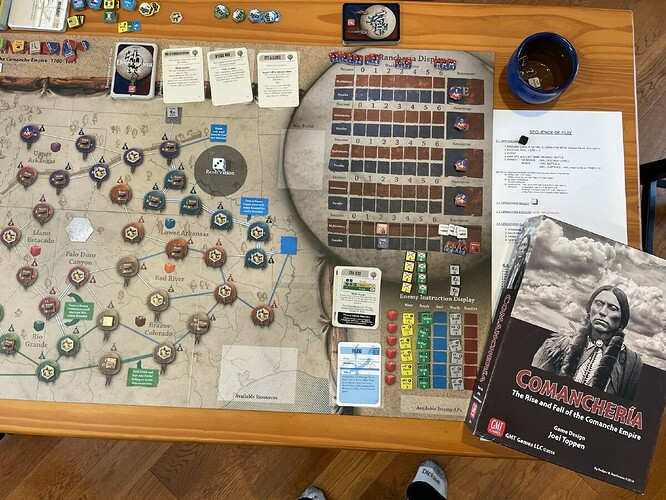