Like many games, you probably will not see all of the game in the first 30 minutes. I think it took me a few hours to “get” the combat at least a bit, and 30 hours or so to achieve some kind of mastery where I could actually “beat” the game.

There are a bunch of different weapons, some really clicked for me, some not so much. There are a TON of powers and combinations, and there’s a bit of luck of the draw that you learn how to mitigate/control to get what you want as time goes on. Figuring out those fun combinations and making good progress in the game in the later stages is part of it.

The story is actually pretty good too!

I hated it, tried 3 times and keep going but it never clicked for me. Saying that I have a few autistic tendencies. I never re play games and rarely revisit to see if I can get further. If I play a game for 2 hours I cannot ever redo the first 2 hours again without a massive effort and generally I just think nope and stop playing and I rarely do grinding of any sort.

If this is not you I reckon you will like Hades.

I unlocked the gattling gun. This thing is ridiculous.

On the one hand: So cool, it’s a chain gun! But on the other hand, oh my god, it does so little damage, and each fight now takes forever.

I guess this always happens with ARPGs and ranged weapons. Designers always feel like if you’re going to be staying away from danger then you shouldn’t be able to do as much damage, and they force you to fight for much longer as a consequence of being “safer” I guess. But it just makes using ranged weapons not worth it, to me.

Some tips for the Adamant Rail.

Remap reload from the default right stick button to something like a trigger or shoulder button. I used left trigger and mapped summon to the right stick since it’s not used too often. The reload animation can be canceled with your dash letting you reload faster. Toss out the bombard special before you start your reload too.

Ohh interesting, so that’s why there was no dlc or expansions for the first one.

I suck using a controller, plus the controller has some cross controls with pc functions.

Pressing A on my XBox controller when I play Hades frequently brings up the keyboard.

Quite challenging to do anything with this keyboard floating on your screen!!

Darn, I missed the Early Access part of that sentence. I was just thinking about reinstalling Hades yesterday and this getting bumped got me overly hopeful.

Oh well, it’s not like it’s a bad thing to play Hades again. I’m not going to wait around for 2 or 3 more years for the 1.0 of Hades 2 to get some more runs in. I’m starting to get old though, these games need to come out faster! Or stop announcing to me that they’re coming so I don’t know what I’m missing.

RIGHT INTO MY VEINS, PLS.

Yeah, looking forward to this. Still pondering whether I’ll wait for 1.0 to be done or already go for Early Access (as I did with the first one), but kinda guessing that I won’t have the patience to wait once it rolls out…

Gotta say, Hades was my favorite game of that year, and I think it’s incredible, nearly perfect. But I expect Supergiant to amaze me with something different. I have Hades. I can play it for 200 hours. Do we need another Hades?

RIGHT INTO MY VEINS, PLS.

A thread on the mythological roots of the characters seen in the trailer: 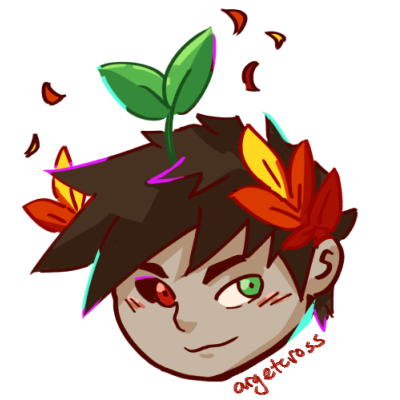 stuck in the styx 🔥 floating around

@argetcross
OKAY HERE'S MY BIG GREEK MYTH REFERENCES THREAD FOR THE HADES 2 TRAILER First off, Hekate is using her twin torches, something she does in fact have in her Ancient Greek depictions, which she used against the giant Clytius here (1/?) #hades2 #HadesGame #Hades https://t.co/lrSn5bX1T6 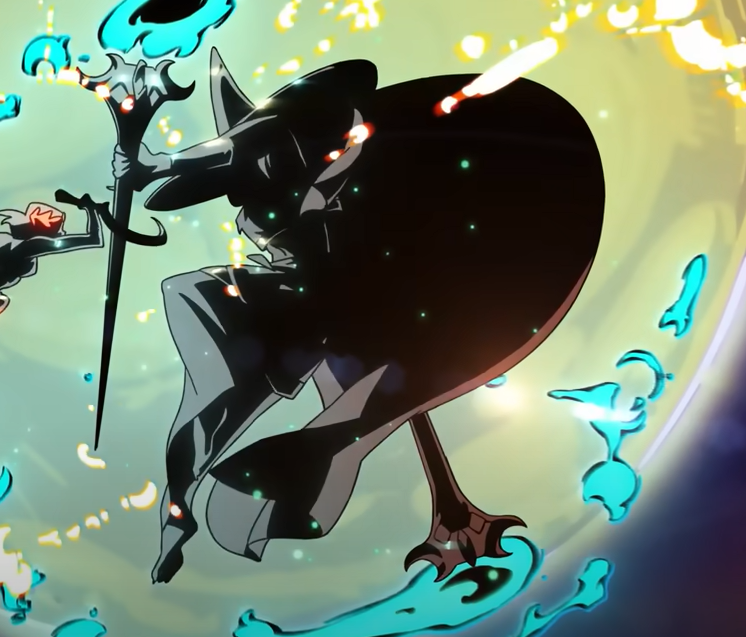 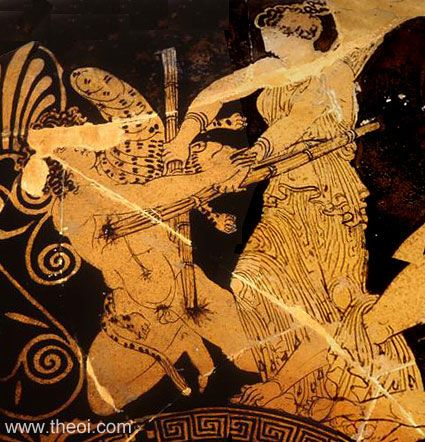 Duel wield torches. The ancient Greeks foretold of Elden Ring so long ago.

I’m very much waffling on purchasing this on Epic during the current sale. I’m all for Diablo-style hack’n’slash loot finding gameplay and am pretty good at it at that particular pace and style of gameplay. Is Hades like that? The screenshots/vids I see seem to show it as a much more visually chaotic and a tad more difficult than I’d like, which pushes me back into a no. But I’ve heard such good things.

I like Diablo style hack’n’slash type games as well.

So it’s tough for me to say if I’d recommend it or not.

I’m very much waffling on purchasing this on Epic during the current sale. I’m all for Diablo-style hack’n’slash loot finding gameplay and am pretty good at it at that particular pace and style of gameplay. Is Hades like that? The screenshots/vids I see seem to show it as a much more visually chaotic and a tad more difficult than I’d like, which pushes me back into a no. But I’ve heard such good things.

Not really like Diablo. I would define Diablo as a game more about the loot and the character build, than the actual gameplay. Which is mouse driven.
Hades is more a traditional action game, once you see beyond the roguelite structure. Direct character control instead of clicking around, more importance on second to second gameplay (ie. avoiding enemy hits and moving around appropriately). And no random loot.

Direct character control instead of clicking around, more importance on second to second gameplay

Btw, this is why Diablo on console >> Diablo on PC, as someone who has played it on both extensively.

How good is your controller gameplay? It is absolutely a hard game, made more difficult if your controller reflexes are sucky like mine. That said, it has the most wonderful “pity” system in it that nerfs the difficulty dynamically until it balances with your ability. It has some of the best voice acting and music as well, and I’m personally a sucker for most ancient mythology themes. So as someone who doesn’t normally play these games due to skill issues, if the concept grabs you this is actually a great way to find out how much you like it.

Yeah I turned on baby mode, died enough times for the game to become remotely playable, and had a grand old time sucking horribly at it!

Aaaaaah, I think that sold me on not buying. Sounds much too twitchy for my taste (I really dislike fast-paced dodging).

I do love story, setting, characters, and acting to be top-notch, but if the gameplay sucks for me I’ll just be frustrated.

Thanks for the tips, they really helped.