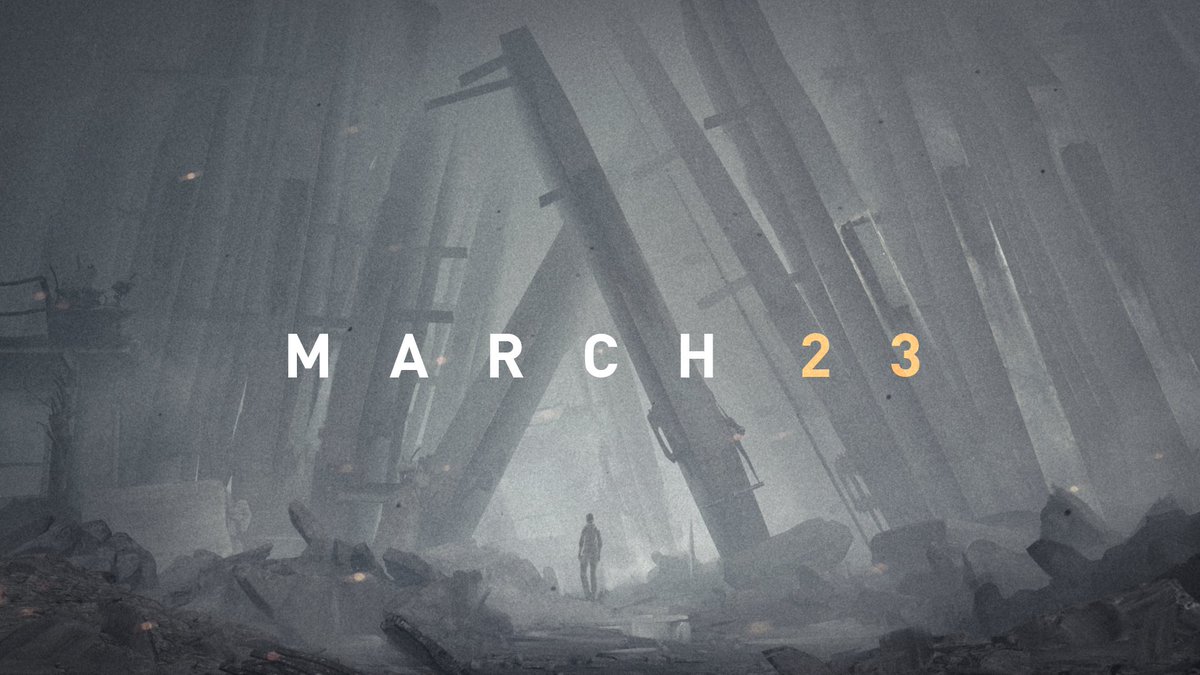 So good at creating threads @Penny_Dreadful

Here is a steam link!

I want to play this! Arrrrgh. But I don’t have any kind of VR. And when I do get VR, it will probably be PSVR, so I’ll still not have something that can play Half Life Alyx.

On the other hand, it’s been so long since The Orange Box, waiting a few more years ain’t no thang.

I have to wonder how many gazillion more copies this would have sold as a non-VR title.

It does seem like the VR market is awfully…let’s go with “immature” to be releasing a title this high-profile as VR only.

Undoubtedly, they’re doing so very intentionally to increase the VR proliferation, but I just don’t see it as a good move.

I don’t think Valve cares about maximizing sales of this thing. Obviously it would sell more as a non-VR title, but Valve wants to make absolutely the best VR game they can possibly make, and making it non-VR would inherently compromise what they’re trying to do.

There are at least a million Steam users who have VR headsets, and the rate of growth is speeding up, not slowing down: 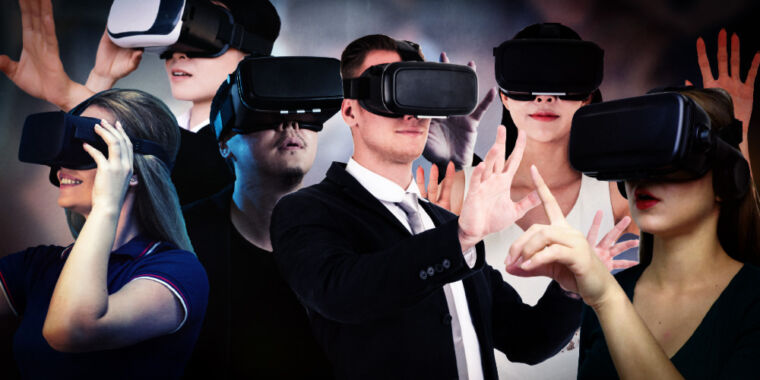 We know, we know—VR is still a sliver, but that sliver sure is picking up pace.

That number also doesn’t include Oculus Quest headsets, and that thing is selling out worldwide.

It’s not a huge market, but I’m glad Valve has the money to spend on it anyway.

Looks like everything is selling out worldwide… except for PSVR. 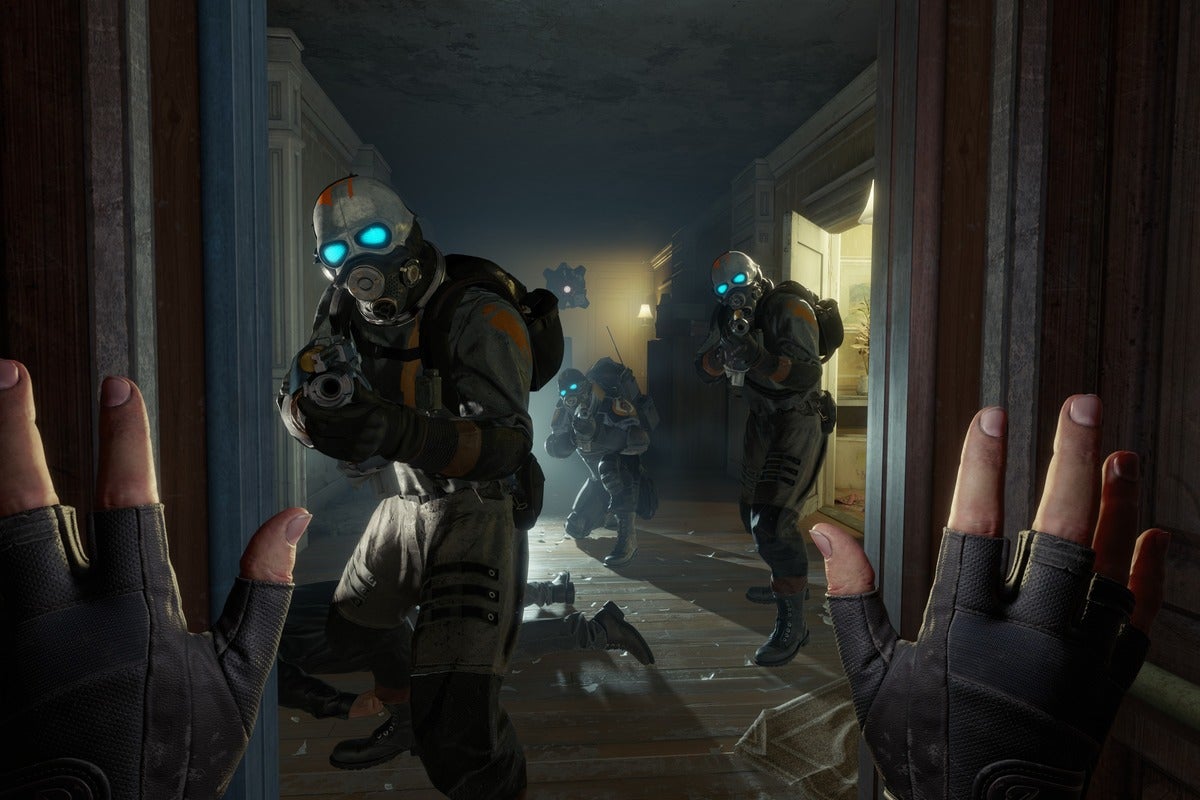 Valve locks in Half-Life: Alyx's release date, but it's nearly impossible to...

Six weeks out from Half-Life: Alyx, Valve's Index headset is still unavailable. So is Oculus's Quest and Rift S.

I’m dissatisfied with the title you picked for the thread.

Where’s the joie de trois heures moins le quart vivre, mon ami? No thanks to Time magazine for starting the discussion? No “that’s interesting”? No mangled reference to a decades-old film? No reference to its release in March which will look dated and stupid in only two months? No mispellings? Just an easily searchable title with the actual name of the game? Tssk. For shame. For shame.

At the very least some ASCII art in the thread title would have been welcome.

Half-Life: Alex - A Little of the Old Ultra-Violence (That is interesting)?

That got a big laugh out of me.

Seriously. What have things come to?

Undoubtedly, they’re doing so very intentionally to increase the VR proliferation, but I just don’t see it as a good move.

I think they’re doing it because they have mounds of cash and feel like making a big-budget VR game/experience. In interviews that I’ve seen they’ve been pretty candid that this is likely to lose money for them, but it’s something they want to do and they have the cash to do it.

Fair enough. I can respect that, and I’m sure it’ll be an awesome experience!

And I can see it making some HL fanboys get off of the fence and invest in VR.

Oh, so it’s just Valve doing the same thing they did with HL2/Steam again-- holding something they know fans want hostage to an unpopular technology platform to force adoption.

Weird way of looking at it, but okay!

frankly all this waiting for a half life…only in vr.
I am disgusted. I would have hoped to have at least the choice to play in normal mod.

This reminds me of when games just started requiring video cards to run back in the mid 90s. Back then, video cards were very expensive (much more expensive than baseline VR headsets) and plenty of gamers complained (especially young kids playing on their parents computers). I’m really hoping that this game is good, so that even more people will have a reason (excuse?) to buy into VR.

I am disgusted. I would have hoped to have at least the choice to play in normal mod.

VR is normal mode. This is a VR game set in the Half-Life universe. What you’re looking for is Half-Life 3, which hopefully happens sometime in our lifetimes.

Without Alyx, HL3 still would not exist. This game didn’t steal resources away from Half-Life 3. Half-Life 3 doesn’t exist because Valve currently doesn’t want to make it.