In this thread we're going to cancel (or renew!) your favorite show

I know. I love Randall Park especially, and he just seemed so bland in this. 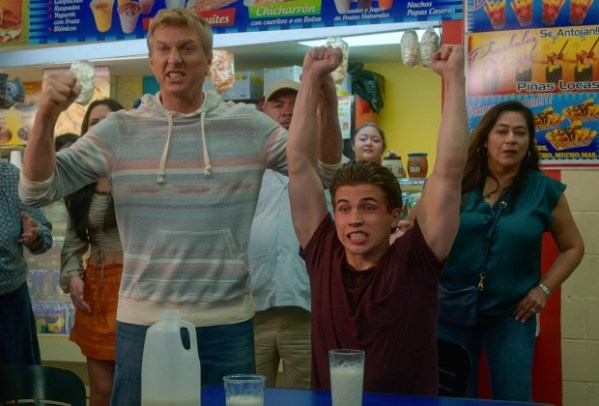 Cobra Kai to End With Season 6

Netflix is ringing the bell on Cobra Kai: The karate dramedy has been renewed for Season 6 — which will be its last — the streamer announced Friday

I watched avidly until this last season, then I kind of fell off it-- it just seems they’re rehashing the same teen drama after a while, plus all the “kids” are getting up there and not looking so teen-like.

Anyone hear anything regarding a renewal of Never Have I Ever? I enjoyed the heck out of all three seasons of that. 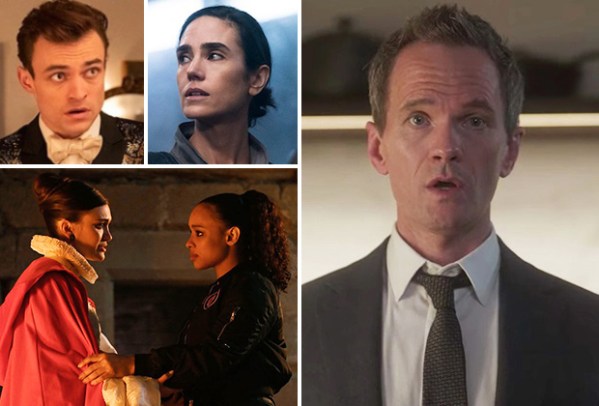 Which of January's 15+ Cancellations Was the Most Heartbreaking?

The new year got off to a rough start for over a dozen TV series and their fans, who were greeted with the news that some of their favorite shows had been cancelled.

Man, the cancellation of Reboot sucks.

Loved that cast and show.

Sucks that The Mysterious Benedict Society is ending, that was a show loaded with style and the girls were great, especially Constance.

Also sad that Outlander is coming to an end, tho it is unclear if the next season is the final one.

Edit - nope - Outlander Season 7 will be a whopping 16 episodes (summer 2023) and Season 8 will be the final season, tho there are plans for a Prequel series involving Jamie’s parents apparently.

Man, the cancellation of Reboot sucks.

Loved that cast and show.

This is the first I’ve heard of it. That does sound like a great premise and great cast.

Pantheon was so good.

They did a TV adaptation of Let the Right one in? Ommphh avclub gives it a C+, probably terrible. 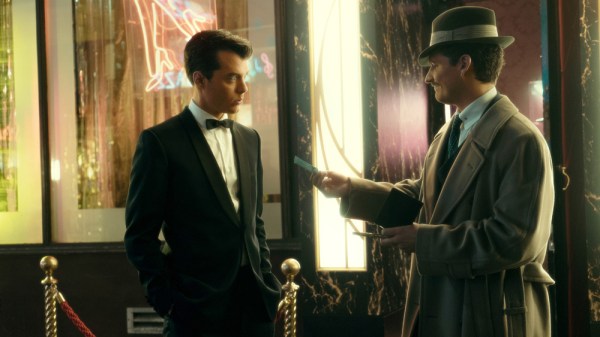 “Pennyworth” has been canceled at HBO Max after three seasons, Variety has learned. The third season, officially titled “Pennyworth: The Origin of Batman’s Butler,” wa…

Honestly I thought this had been cancelled years ago?

You might be thinking of Gotham, a similarly unnecessary unBatman show that somehow survived about three seasons and featured a weirdly badass Alfred

So Pennyworth was about Alfred? Was it any good?

I hate to say it, but Gotham lasted 5 full seasons (and 100 episodes!), and even had a proper ending.

The “heroes” of the show were terrible, but a few of the villains were good. In particular, Robin Lord Taylor was really great as the Penguin, and Cameron Monaghan (who is now everywhere, see Shameless or the Jedi Knight fallen order games) was a fantastic joker.

No version of Alfred is more badass than the Macaroni. 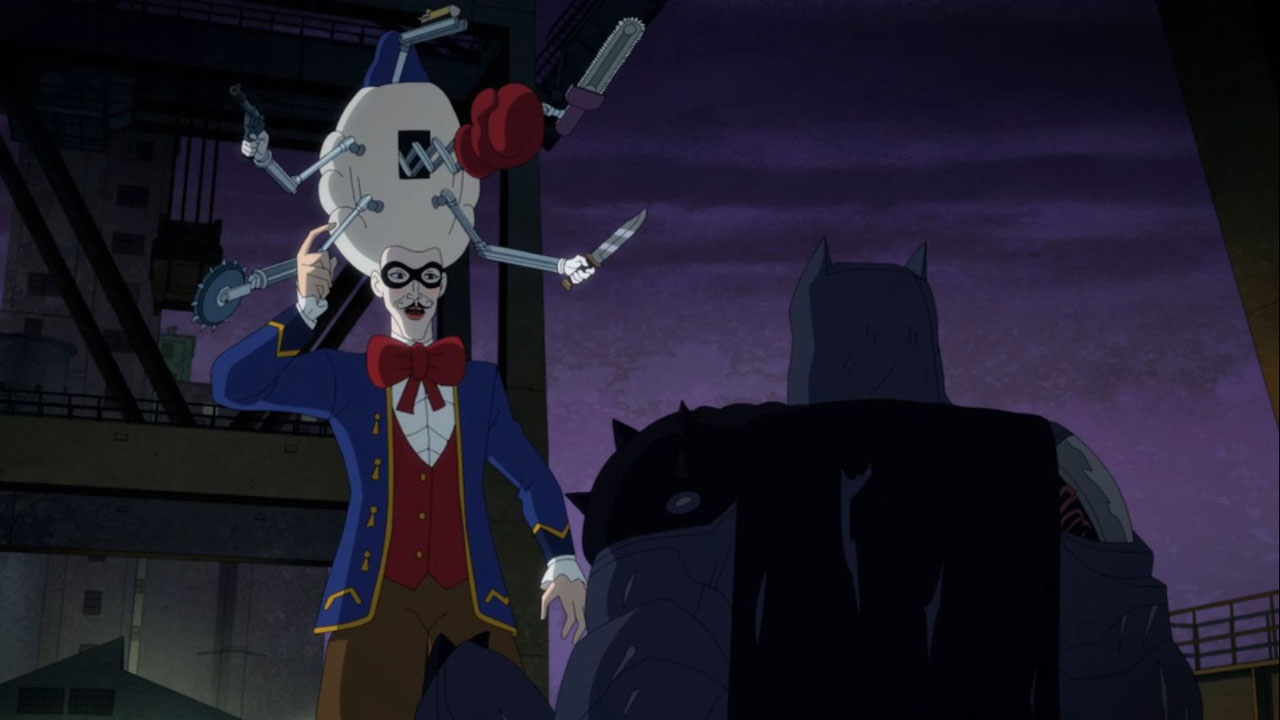 Around the time of Barb going evil, I finally gave up. The faux Joker and Penguin were both great, but good lord what a dumb, dumb show. And I LIKE bad things!!

I completely agree with you there - most of it was terribad. I wound up binging the last few seasons while I was really sick and in something equivalent to a drunken haze. You might have missed the Riddler, who started off terrible but wound up being much more interesting in the last part of the show.

Oh god, the over the top Alfred characterization (who was special forces in the UK, then turned into a…butler?) turned into:

Pennyworth is an American television series that premiered on July 28, 2019, on Epix, based on DC Comics’ Batman character of the same name. The series was developed for television and is executive produced by Bruno Heller and Danny Cannon, and stars Jack Bannon as Alfred Pennyworth, a younger version of the iteration of the character previously portrayed by Sean Pertwee in Heller’s and Cannon’s Fox series Gotham (2014–2019)

I had no idea they were related.

No version of Alfred is more badass than the Macaroni.

Sean Pertwee was so much more than that show deserved. Spawn of the Doctor, have stood respect my man.

I watched the first season of Pennyworth, it just got too weird. And I never made it more than 2 episodes into season 2.

Gotham , all 5 seasons were enjoyable enough.

Was this always on HBO Max? I could have sworn it had started on another service called Epyx or something.

I was a big Gotham fan. The only character I couldn’t stand was Will Smith’s wife as ?? (can’t even remember the character’s name). Overacted it to death.