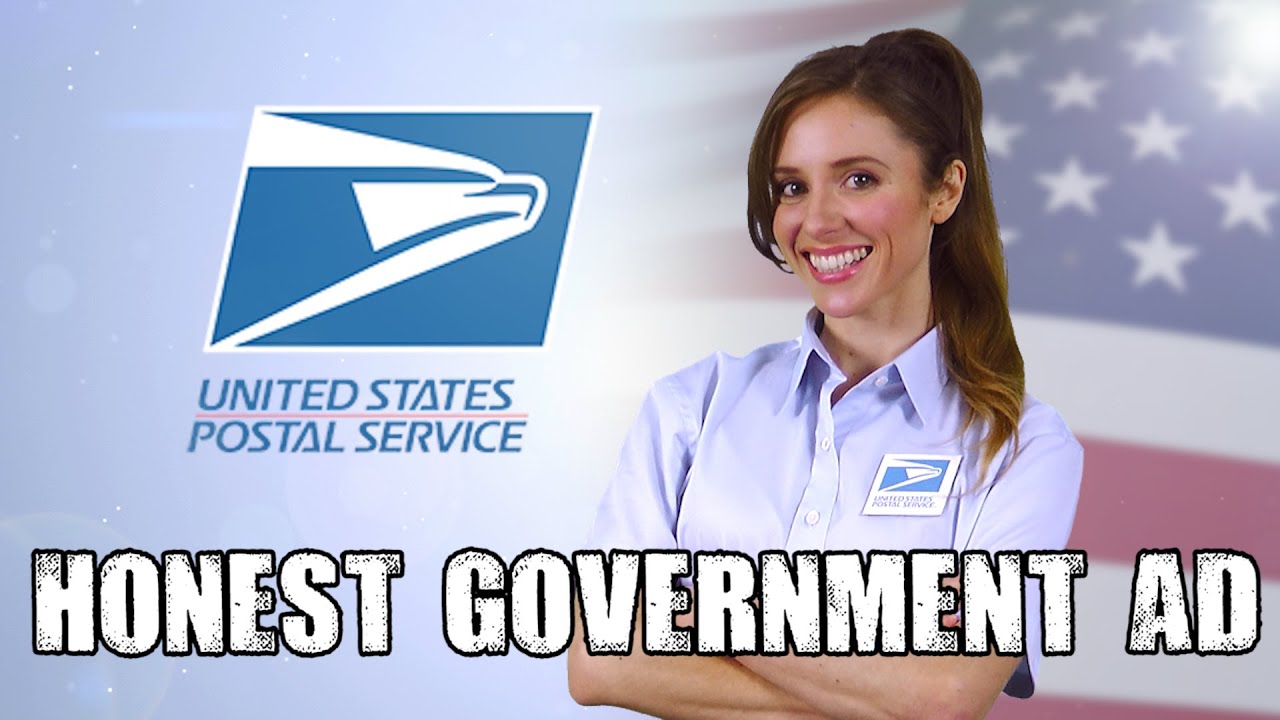 On the positive side, my state, WA, reinstalled the sorting machines.

…,whether or not it actually will affect mail-in ballots.

When I worked in a military post office, they were treated like gold. As soon as we saw one it was grabbed and given special treatment. I really doubt this will affect it, they will be given priority over normal mail and they aren’t going far anyway. 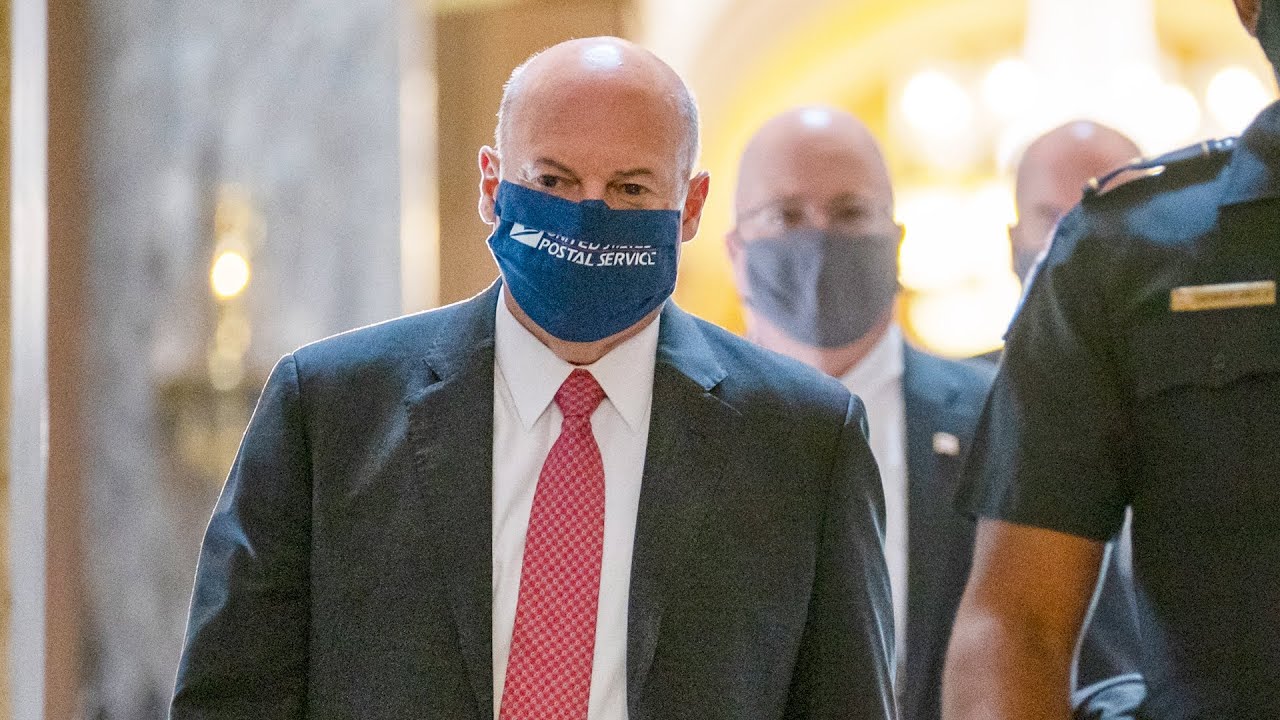 Dejoy just opened with a rather angry statement again claiming he did not order any reduction in overtime or removal or mailboxes or sorting machines. He says he did not order them but he did suspend them.

He maintains that all he changed was the truck schedule, demanding trucks leave on time. He also claimed the mail delays were not supposed to happen as a result of the deployment of his plan. To most people when your roll out causes huge unanticipated problems you roll back and rethink the plan.

There’s also quite a mixed message between GOP members who raged about the house bill was political and completely unnecessary because the post office is fine and has plenty of operating capital and Dejoy’s statement about the post office’s untenable financial position. They really want to have it both ways. The post office doesn’t need help but needs radical reforms right now to save it.

In the discussion of how shouldn’t making trucks leave on time make the mail get delivered faster, but what has actually happened according to the post office’s own stats is that delivery has slowed DeJoy’s response was and I quote “oddly enough”.

He’s also dissembling more and pretending that the only request he received at the Senate hearing was for an analysis of his truck schedule.

This guy does not come across as honest if you just read the text of his answers. If you actually watch him speak it’s far far worse. This is not assuaging any fears of fuckery.

He also claimed the mail delays were not supposed to happen as a result of the deployment of his plan.

That sounds like corporate management alright. Back in the day, laid off half my team that already had too much to do but demanded we continue to get as much done. Pikachu shocked face when we in fact got a lot less done, despite their mandate. Weird how that works.

In response to being shown a document that literally says “eliminate overtime” DeJoy is claiming he did not issue that order and that it was a mid level manager. When asked about whether that is normal, that a mid level manager issues such an order, and who exactly wrote the document he said he has purposefully not tried to find out who it was.

The GOP is bringing it’s A game with questions like “Is the pony express still around?”.

To his credit DeJoy is pushing back a little on the GOP talking points. When one of them went into how the post office is just fine financially since it has operating capital until some time next year he replied with something like “only in washington DC is that considered a good financial position”. When asked if the “riots” were responsible for mail delays he just sort of weakly sure they might have but he had no data on that while wearing a look of “really, this BS”.

To his credit DeJoy is pushing back a little on the GOP talking points. When one of them went into how the post office is just fine financially since it has operating capital until some time next year he replied with something like “only in washington DC is that considered a good financial position”.

How is this “to his credit”?

Why would you expect a government organization to have operating capital beyond next year?

I mean, a private company might have cash reserves like that… but I wouldn’t expect any government organization to. The USPS shouldn’t be building up a giant dragon hoarde of gold.

I’m saying that at least he’s not blindly parroting whatever talking points the GOP is throwing out. It’s a low bar.

Mr. Cooper saying that the truck schedule order has caused trucks to leave and run their route even if they haven’t been loaded yet, and says he has the schedules that demonstrate empty trucks running routes (while holding some papers).

It’s basically the equivalent of airlines pushing back planes on exact schedule rather than delay a few minutes because incoming flights are running a bit late. Which is great for keeping the departures on schedule, but pure shit for everyone who misses their transfer.

But in an airline, you’ve got folks on those planes that need to connect with OTHER planes, so at least there’s some coherent tradeoff taking place.

Sending out mail trucks without loading them serves no purpose, since having mail delivered a few minutes earlier doesn’t actually matter.

According to his own testimony, the only change DeJoy has made was to make the trucks leave on time. He is apparently not aware of any analysis that was done regarding this change as when asked for it he’ll ask his office if they have anything. The change he made seems to coincide with the degradation in service, and he has admitted the degradation in service took him by surprise. If this were a performance review for a manager the outcome would be pretty obvious.

GOP member talking about the hazards of letter carriers delivering in the “burnt out cities”.

Gym Jordan yelling “why are they out to get you” at DeJoy who is just like “WTF?”.

Also, thanks for narrating the hearing so I don’t have to watch the insanity.