Is there a way to get Youtube advertising algorithm to show game/movie ads instead of on-line gambling ads?

Is the ad algorithm based on anything? Or does it just serve up whoever pays the most? I ask because last night one of the ads I got surprised me. It was for the game “Surviving the Aftermath” which I own. Then I thought, wow, it’d be great if that was the majority of what I got instead of disgusting on-line gambling ads which is seriously 90% of what gets served to me even though I don’t gamble.

It must be based on something you’re doing, because I’ve never seen an online gambling ad on Youtube, and I work for a company that offers a product to online gamblers.

Why do you want to see ads? Block em.

It must be based on something you’re doing, because I’ve never seen an online gambling ad on Youtube, and I work for a company that offers a product to online gamblers.

Roku can’t block them (I don’t think) and that’s what I use to fall asleep to and I don’t want to pay for another service.

Same here in Virginia as well as a slew of other states.

Get a cheap fireTV or Chromecast and install smartubenext. Blocks all ads and even skips sponsored segments.

@jpinard , is it time for an intervention?

We offer free, confidential help for those dealing with a gambling addiction, or those concerned about a loved one’s gambling problem.

You know what’s so weird? I’m one of those rare people who actually takes the time to fill out those Youtube polls before a video starts. You’d think they would have built a decent advertising profile for me based on all of those. Furthermore, I’ve never clicked or participated in gambling in any form - I don’t even go to casinos. Maybe they’re trying to brainwash me lol. “If we can get this dude to throw his money away, we can get anyone to!”

If you pay for a premium account, you will never see an ad while logged in to your account. It makes sense for me because the single subscription covers all my family members and gives them the same ad free experience on any device.

If it was only for my account, I’d hesitate to pay though.

But the rare times I’ve let it lapse, the horror of the ad barrage quickly brought me back to the membership fold. So much better.

I can’t imagine using Youtube without an adblocker, but that doesn’t answer your question.

There is an ad setting in your google account (https://adssettings.google.com) that turns off personalized ads. If it’s on, then it is just “who pays the most”, according to specific page you are on at the time.

I can’t seem to block ads on Mac Safari anymore. My blocker (1Blocker) used to, but YT changed something and it no longer works. I wouldn’t mind so much if the ads were relevant, but 60-70% of the time they aren’t. It loves showing me ads for something called Vrom, I think it’s called, I never watch it long enough to know what it is. It has something to do with vacations and renting houses, I think. I get those ads far too much and I never view travel channels (or travel).

YouTube’s algorithm is horrible for ads and videos. I watch sports tech, running, and cycling channels mostly, but it is always offering videos I have already watched or some random channel that looks like it would appeal to a 16-year-old kid. As much as Googles knows about me, I would have thought it would be better at this.

As much as Googles knows about me, I would have thought it would be better at this.

That’s been my thought all along. I mean, for goodness sakes based on my browsing habits and search terms you’d think I’d get nothing but ads based on cats, fish, frogs, and video games.

Shrug, Google News still shows me sports crap even though I downvoted and blocked every sports source over a period of years. Their vaunted machine learning isn’t very good.

But then how are the online gambling folks ever going to persuade you to take up gambling! Even if you don’t want it, ever, they’ll still try.

Machine learning and Big Data suck at what they do. Facebook shows me ads for a particular brand of chicken feed made from “blackfly larvae.” Amazon shows me car window stickers inscrutably mocking Biden.

That doesn’t work if you’re watching YouTube on a TV with most devices.

I block ads on my PC but live with them when I’m in the living room on Apple TV.

Like I posted earlier, get a FireTV or androidTV and sideload smartubenext. It’s beautiful. 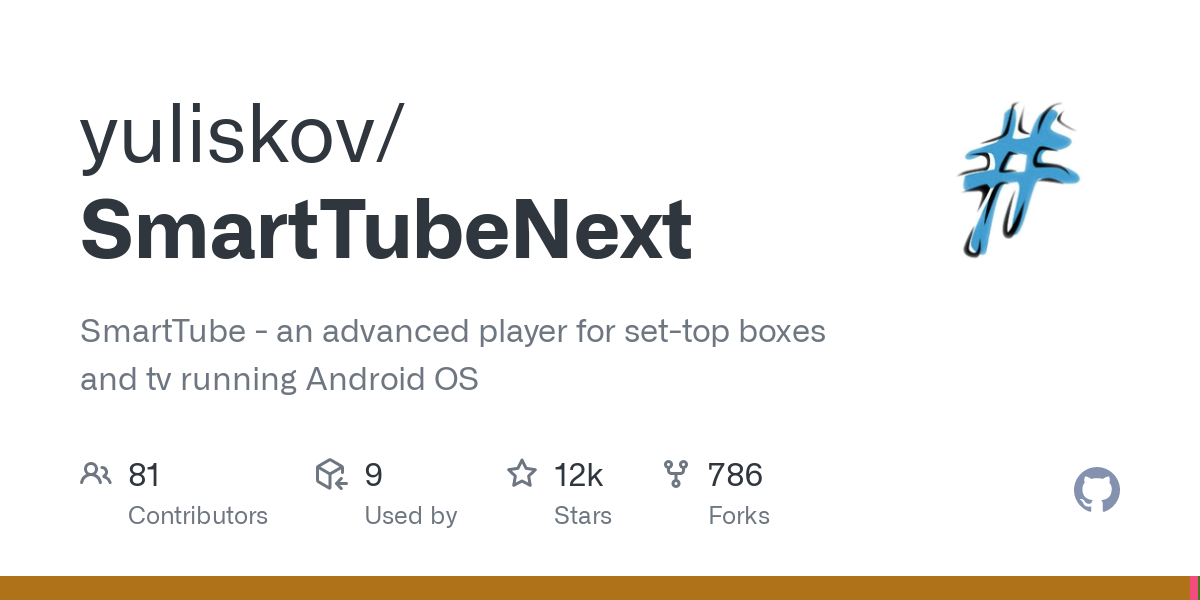