Decided to make a topic for tomorrow.

I’m kind of skeptical this this is going to move the needle or show anything new, but here’s hoping.

I mean if its not on Fox it didn’t happen for like 40% of the country.

On the Playboy Channel, presumably?

But seriously I hope we get some new stuff.

I was really tempted to not fix the title.

Seriously though, the two GOP lines I’ve heard so far specifically about this broadcast are:

I’m kind of skeptical this this is going to move the needle or show anything new, but here’s hoping.

I have to admit, I’m having a hard time finding any hope or optimism these days. I’m glad the hearings are happening but they’re not going to do a damn thing.

I don’t think a lot of Americans care at all about what happened (and almost happened) on Jan. 6 compared to gas prices today. Of those that might care, I think many just have a belief or assumption that a coup or insurrection can’t happen here. That’s the impression I get from conversations I’ve had, anyway. I hope it’s not indicative of the country as a whole.

There are still middle floaters and people who aren’t paying attention that can be grabbed.

For example: my mother. Life-long Republican, is extremely pissed at the GOP for going anti-vax and the like, but still has True Believer nutjob friends who she often believes on shit. I smack that nonsense down and I’ve gotten to where she believes me most of the time, but I remember when 1/6 happened she was getting the full-on disinfo nozzle from Facebook and thought it “wasn’t as bad as they said”. But she doesn’t hunt down news, so hopefully having stuff like ABC playing hearings will get through more. Her inclination is to believe bad shit about Democrats and make excuses for the GOP, who she’s funded her whole life (we had the Governor at our house for crying out loud).

She was never really in the Fox News chamber, though my step-father mostly was. She’s a Reagan Republican, who is mostly in favor of socially liberal stuff. In her mind Democrats = Jimmy Carter’s presidency with all the economic issues that entails. But she’s not in favor of going after gay people, minorities, anti-vax stuff or violence at the end of the day.

Speaking of Carter, I’ve been thinking of that lately. I was born in 1978 so I have no memory of the Carter administration itself, just the Reagan administration that followed. And how synonymous Carter/Democrats were with “bad economy”, at least around here, and how maybe that sent us down the path of Reaganism.

Looking back on it, Carter was president during the oil crisis, it’s not like he created it. Makes me wonder if Biden is going to be this generations Carter where he’ll be forever blamed for soaring gas prices, inflation, and the recession we’re likely triggering. Except instead of turning to Reagan, we’re going to hand the keys over to fascists and I just don’t know how you take the power back from them without a lot of blood and suffering.

Isn’t it weird how history is retold, even recent history. (Not directing this at you @KevinC .)

Inflation started after Nixon took the dollar off the gold standard. Carter nominated Volker specifically to reign in inflation during an election despite knowing that would cause a recession.

Thanks to Volcker, central bankers realize the importance of managing inflation expectations . As long as people thought prices would keep rising, they had the incentive to spend now. The added demand drove inflation even higher. Consumers stopped spending when they realized Volcker would end inflation. Businesses stopped raising prices for the same reason.

(More here: Much of what you've heard about Carter and Reagan is wrong)

So the moral of the story is, doing the right thing earns you the enmity not only from the opposing party but the country as a whole.

Yep, Nixon completely blew up the economy, Cater through the appointment of Volker fixed it. Republican Nixon implemented price and wage controls, evil socialisr Carter removed them. Reagan gets some credit for letting Volker proceed.

But the Nixon shocks are forgotten. Only that interest rates went up big time under Carter. That and pictures of gas lines during the 1973 oil crisis misattributed to Carter’s term.

Looking back on it, Carter was president during the oil crisis, it’s not like he created it.

The 1979 oil crisis was minor and really just a demand panic compared to the 1973 crisis.

On top of the inflationary pressures built up under the Nixon Administrations, once OPEC came into its own the world price of crude oil pretty much doubled over the course of Carter’s single term, per what I’ve read somewhere. That certainly didn’t help with inflation.

It is pretty hard to find anyone who says a good word about Carter’s economic policies. Even Perlstein in his books on the conservative movement has nothing good to say about Carter, 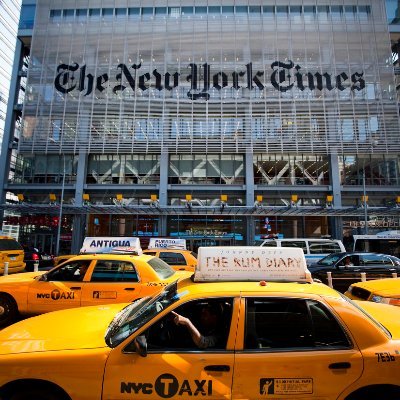 (PSA: If anyone really has a burning desire to read this, https://archive.ph/ gets around most paywalls.) 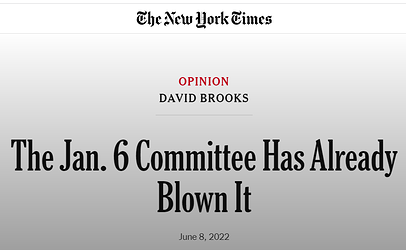 I say this as someone who would quite happily gut David Brooks like a fish:
The editorial isn’t as bad as the title makes it out to be.

It’s whingy, and Murc’s Law, and it’s suggestions aren’t that practical, and it papers over Brooks’ role in getting us to where we are today, but it at least recognizes the current situation that we are in and the level of thought and action we need to be at to stop our country from sleep walking into a fascist coup.

Good to know. thanks

It is pretty hard to find anyone who says a good word about Carter’s economic policies. Even Perlstein in his books on the conservative movement has nothing good to say about Carter,

I’ve seen multiple articles recently saying that if we had maintained Carter’s push for alternative energy sources (which got gutted by Reagan) we’d be in much better shape today. Unfortunately my Google Fu is not that good, and this is the only one I could find and it’s over a decade old — OpEd originally published in the Cleveland Plain Dealer — but I have seen similar articles in more major news sources IIRC right after Russia kicked of their war.

[Carter] began spending millions of dollars researching alternative sources for electrical power, including solar power. He got utilities to cut their use of oil for electricity and ramp up their use of natural gas or coal.

“Up until Carter, we were getting about 20 percent of our electricity from oil generation,” said Jay Hakes, director of the Energy Information Administration under Carter and an authority on modern presidents and oil. “And post-Carter, it went down to about 3 percent.”
…

Then Carter lost re-election to Ronald Reagan in 1980. …and Reagan and his aides gutted the solar research program.

“In June or July of 1981, on the bleakest day of my professional life, they descended on the Solar Energy Research Institute, fired about half of our staff and all of our contractors, including two people who went on to win Nobel prizes in other fields, and reduced our $130 million budget by $100 million,” recalls Denis Hayes, the founder of Earth Day, who had been hired by Carter to spearhead the solar initiative. 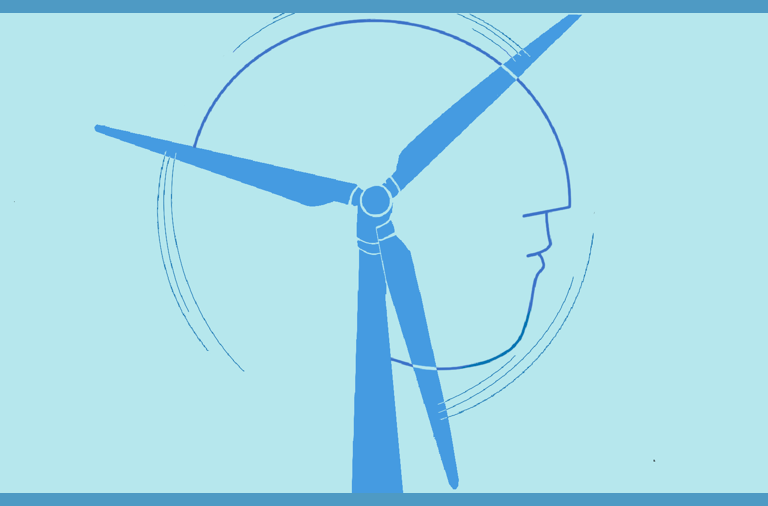 The former oilman who occupies the White House today shares a problem that plagued Carter, a former peanut farmer and naval nuclear engineer: How to solve an energy crunch in a nation utterly dependent on fossil fuel?