Well I mean, it’s no “Don’t Shit Your Pants” but it could probably use a little title tweak. Still looks interesting, I may have to pick that one up.

I remember liking all the Privateers.

+1 Of course that was a long time ago and I haven’t played them in years.

LK I saw It! Apparently there are three games before it and only one on steam…I could be wrong as I am so often am when I hurry. I looked earlier today before a jail visit. Looks like good stuff~!

Heh, if you go to my curator page and look up “Not Recommended…” you’ll see there are quite a few.

wtf, why do curators get to post “informational” reviews, but plebs can’t? I’ve been after a “meh-thumbs middle” option on Steam since the review system first opened. HOW UNFAIR!

Heh, if you go to my curator page and look up “Not Recommended…” you’ll see there are only a few.

Thanks! I went through your list. Fixed it for you :)

This just got a very promising preview on RPS:

They say it is like a fantasy RPG themed Spelunky with lovely pixel graphics. I wants it and so does @KristiGaines I’m guessing.

You guys, I lost an hour to this yesterday. SO FUN.

I played Noita a bit when judging the IGF, and it hooked me pretty good.

I admire his commitment to defenestration. And I love his games, so I’m in. ;)

Yes indeed. Windows = an abomination that has taken over our lives and must be stopped.

Looks really nice, reminds me of Wizard into the breach

That game does look gorgeous! “every pixel animated’”!

I am looking forward to “Children of Morta” quite a bit. I am sure it has already been linked, but I will check above. I also like that 4 Days in A Wasteland game (just a few posts above), though I am not sure if the Steam version is the latest episode of if there are prequels.

OK that looks kind of crazy but fun. I’m not really a wizards and magic kind of guy but I think I’m going to have to check that one out on release. “Mahoney! You’ve gone too far this time! Hand over your badge and, uh, magic wand!”

Pictopix, the best nonogram/picross game on Steam, just got a another massive free update and a sale to go with it: 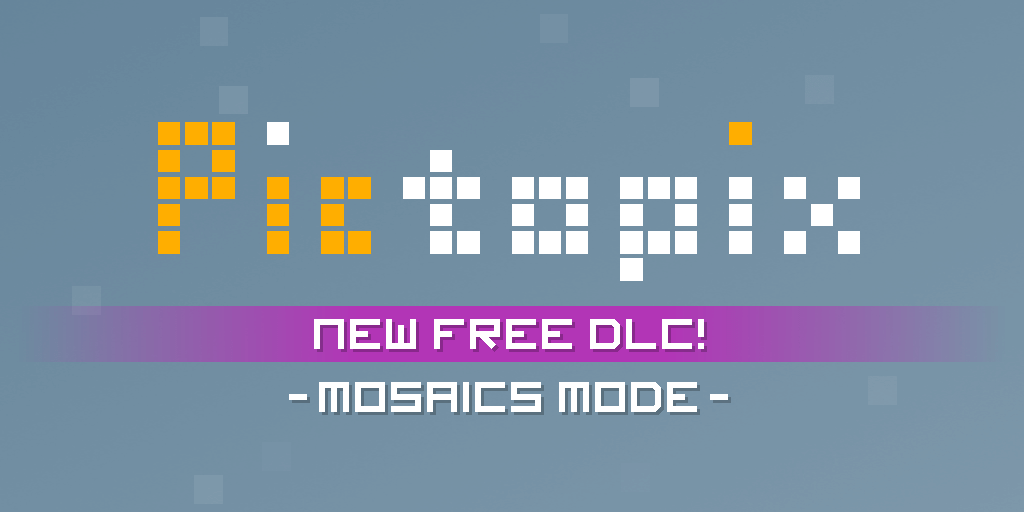 The new update adds “mosaics,” which essentially provide a framework for a large number of individual puzzles to create an even larger picture. I’m more excited about this than is probably reasonable, but I seriously love this game!

OMG WHAT GAME IS THAT I MUST TRY IT. 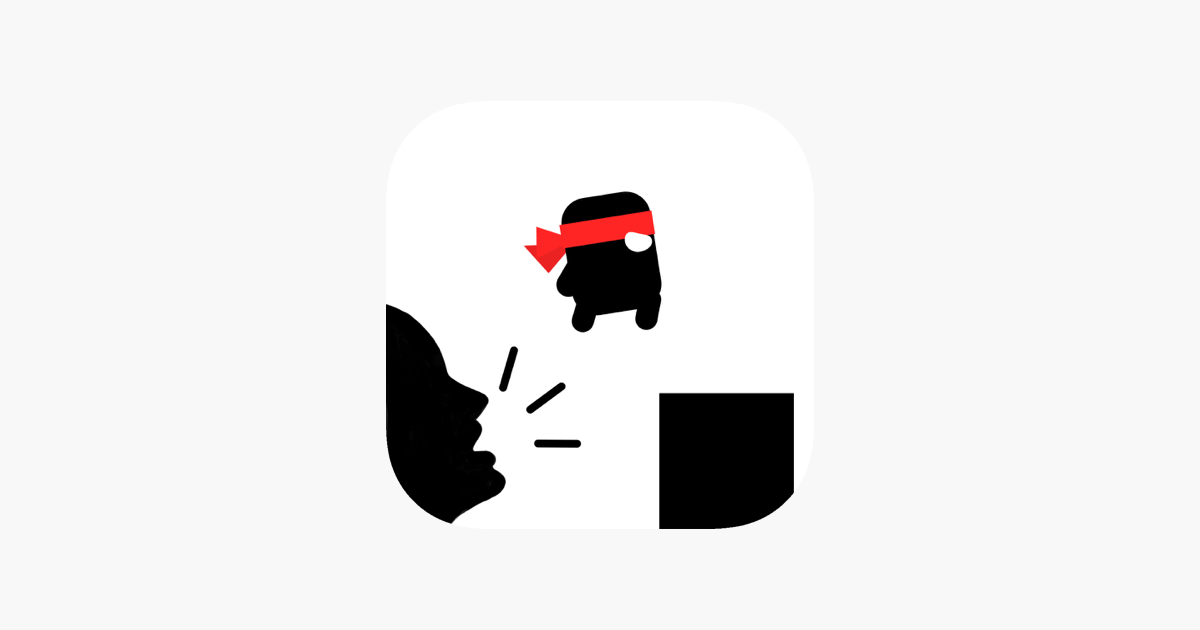 ‎Use your voice to move and jump between platforms. Soft voice to jump, scream to jump. Watch out! Don't disturb your neighbour!