Man, the forums, or Reddit at least, are putting so much weight on the DX12 release. The howls when it doesn’t given them a 20fps boost are going to be very loud. I think they’ll be lucky to get any noticeable boost at all.

It could make things look better though right? It does make it more likely that what I’m seeing in the new trailer is actually ray tracing?

There’s way too much of a performance hit for them to implement ray tracing, if you ask me, especially when the existing lighting system is so good.

Can’t edit, so I’ll just continue. Looking at other games, meaningful ray tracing would probably cut framerates by at least a third, if not half. This is a game which is already pushing systems to their limit, and for which many people with half decent systems have sub-30fps on reasonable settings. Ray tracing just doesn’t make sense as something to devote resources to until systems are much, much more powerful, or at a minimum until DLSS is implemented. And that’s before we get into the fact that they’d have to rework the engine to implement it.

But, yes, DX12 will hopefully make things look a little better, and maybe make it easier to implement certain visual improvements in future.

The above trailer, I just watched it again, and I think it looks the same as what I’m playing in the PC version right now. The only scene that looks better I thought was at the start of the trailer where the plane is parked on the water, and there’s waves on the water, I’ve never seen that currently in the game, but maybe I just haven’t seen the right conditions, or it could be what @Editer was talking about with the improved water.

Everything else in that trailer, I believe, looks the same as the current PC version that I’ve been playing.

Yes, it is really impressive even without ray tracing.

Edit: Oh yes, and the trailer shows off being able to pass underneath bridges!!! We can’t currently do that yet. I’m really looking forward to that.

What happens if you try to fly underneath a bridge now? Invisible wall?

Yes, you crash. Bridges are currently objects connected to the ground within the game or something, the way they currently implemented them.

Unless they’re handcrafted points of interest.

it could be what @Editer was talking about with the improved water.

The water wakes, as well as the snow and sand being kicked up by tires, are not in the current game. When seaplane developers are being asked to work around the lack of water rudders, they’re being circumspect about ‘just be patient’ so I’m taking that as a hopeful sign that water handling (which is currently extremely rudimentary) is being enhanced.

Oh really, you can fly under handcrafted points of interests already? I didn’t know that. In that case, maybe that’s what they’re showing in that trailer, and they’re not going to fix bridges in general after all.

What happens if you try to fly underneath a bridge now? Invisible wall?

One of the first things I did when I got the game, which was right when it released, was try to fly under the Golden Gate Bridge. I was super disappointed when i crashed. 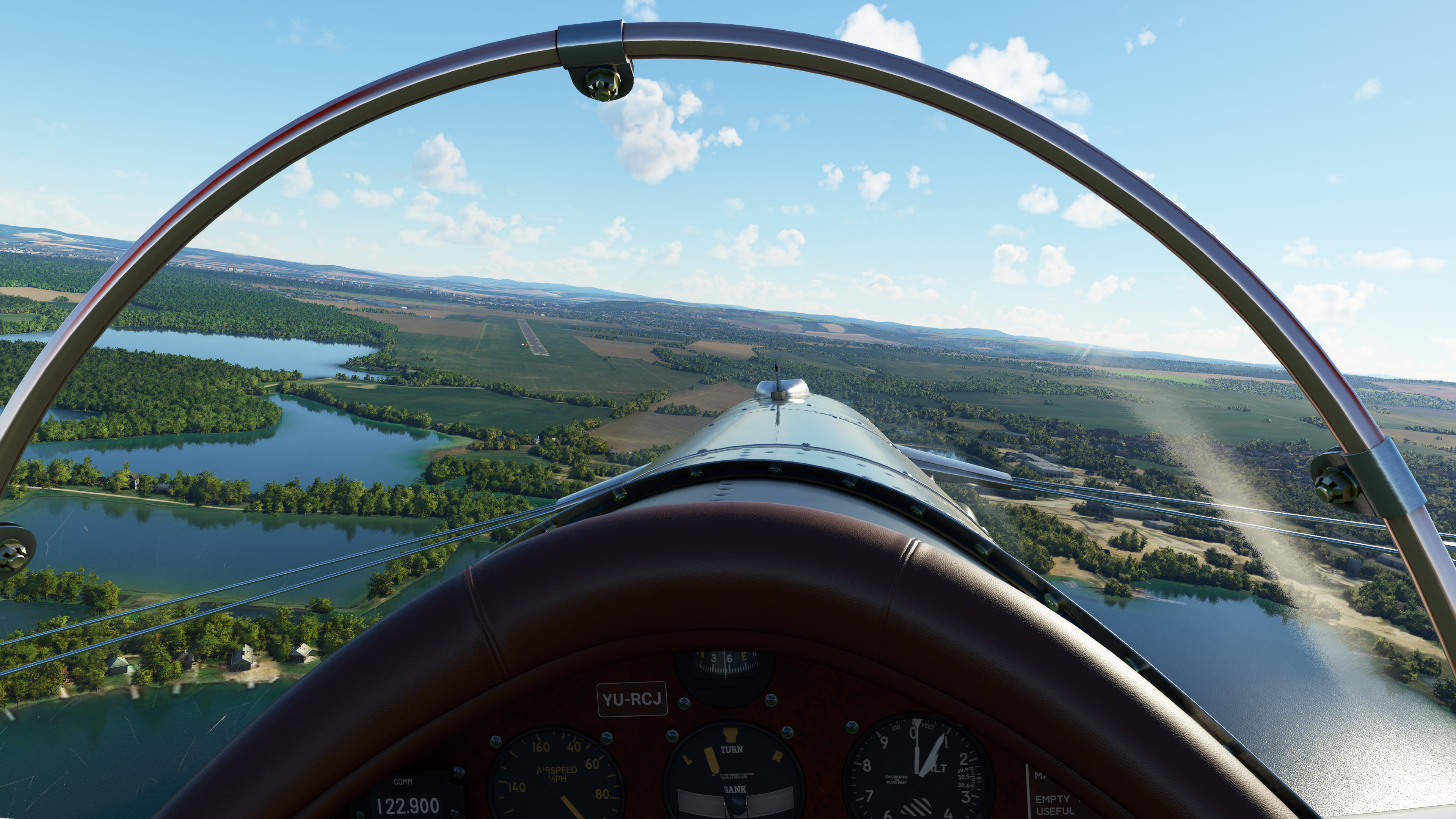 With regards to the console version:

No surprise there. If they can keep the 30fps stable, that will be fine.

I was somehow secretly hoping they’d announce VR on the Xbox series X to make it an easy choice to buy the console rather than a whole new PC, but I guess that’s going to be impossible given the fps they’re announcing for standard play, right?

How about a peripheral like TrackIR on Xbox, is that doable? The lower price to entry is enticing but I don’t know how happy I’ll be without some semblance of being able to look around (analog sticks are sad).

How about a peripheral like TrackIR on Xbox, is that doable?

In some imaginary universe, sure. Never going to happen though.

I guess that’s going to be impossible given the fps they’re announcing for standard play, right?

VR MSFS is suprisingly playable at low frame rates with some form of ASW, which you’d think MS would implement if they were to do VR on Xbox. I’ve long given up hope on them doing so, however, and given the state of WMR software I wouldn’t have confidence in them doing it right anyway.

Coupla shots of last week’s eclipse, taken from northern Ontario (you can still go up there and set the date and time to last Thursday between 5 & 6am to check it out). 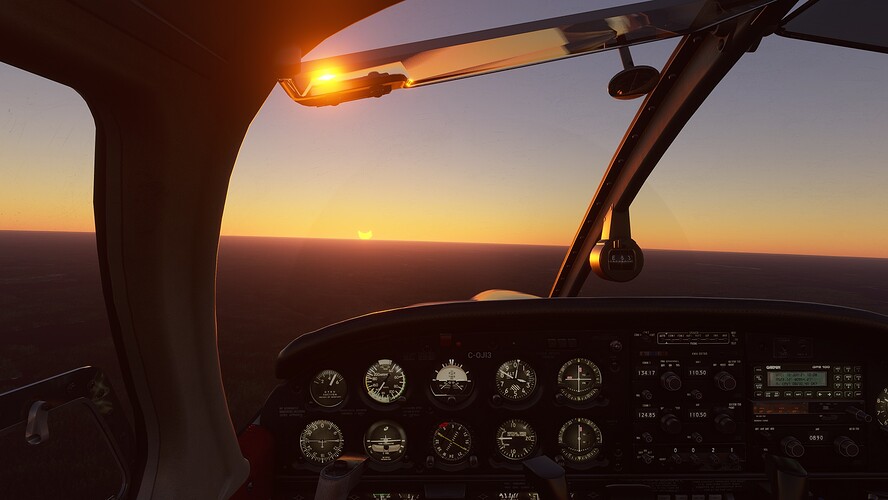 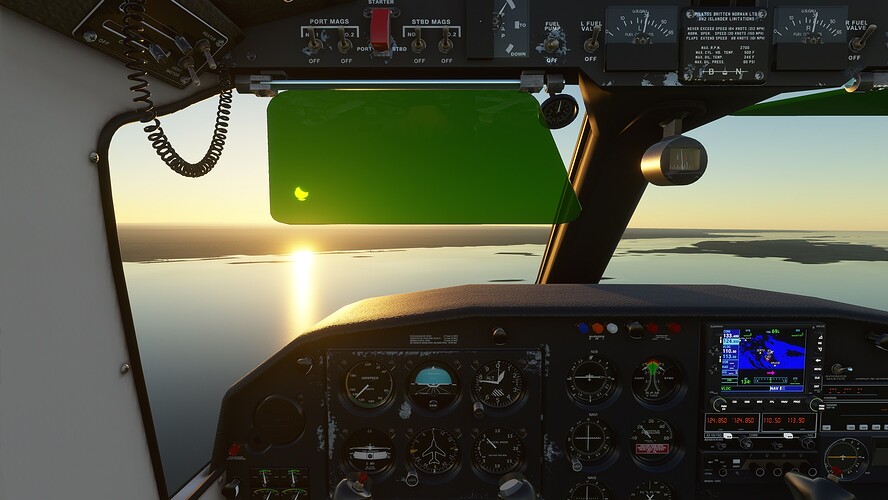 I hope they add some custom bush trips at least!

I’m only two legs into the France one, but it’s quite promising. Actually points out interesting features like Europe’s largest sand dune etc.

Those eclipse shots are awesome!

I just released my second airport for MSFS. Super-quick creation: A YouTube video highlighting a real landing at one of the great Death Valley airports released for MSFS showed an interesting approach due to some telephone poles right at the end of the runway. The airport, Darwin, wasn’t in the game, but the runway was visible on the satellite imagery, so it was pretty easy to create this simple dirt strip. Added a sim runway, an imaginary ICAO (KDAR), the poles on approach, windsock, and some desert junk. 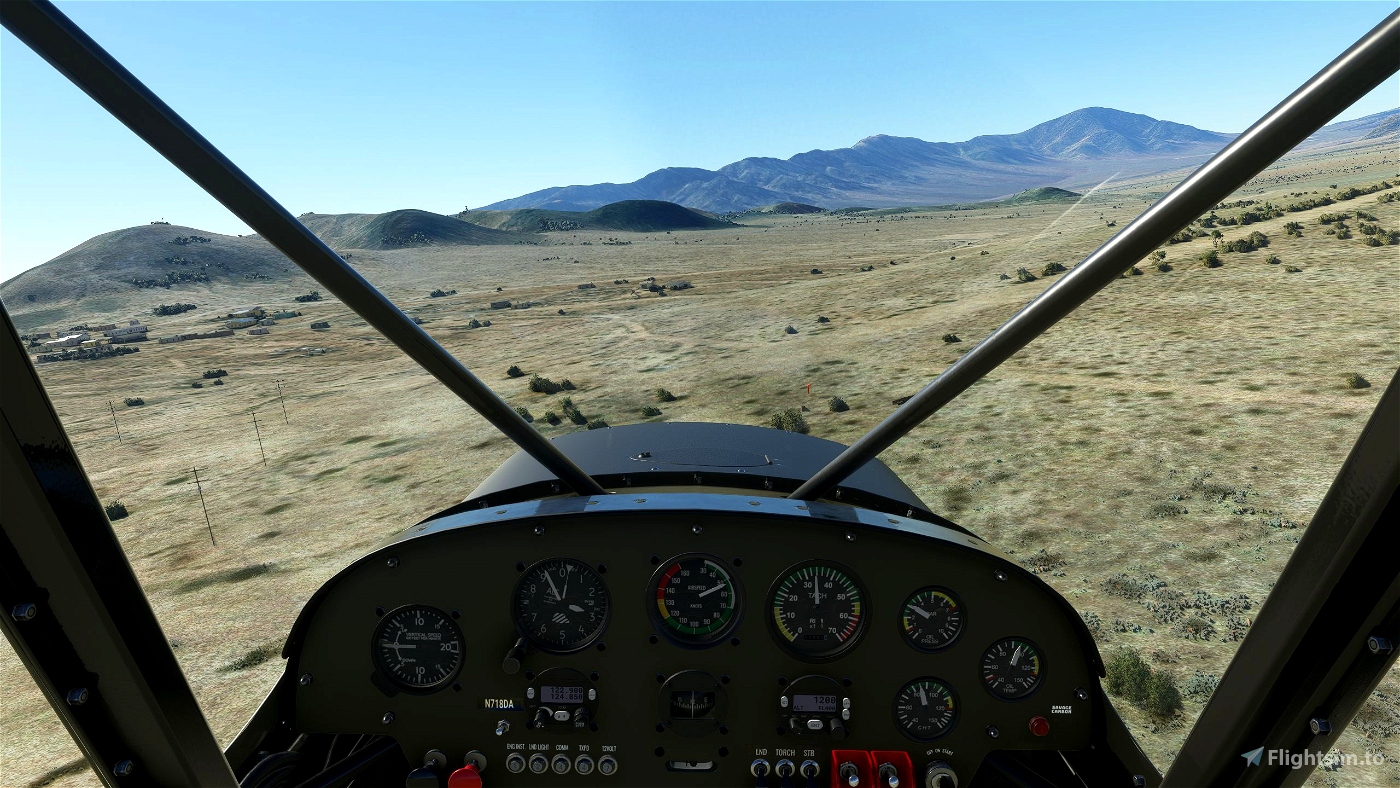 Your #1 Source for the latest and best Flight Simulator 2020 liveries, plugins, mods and add-ons. Download for free. 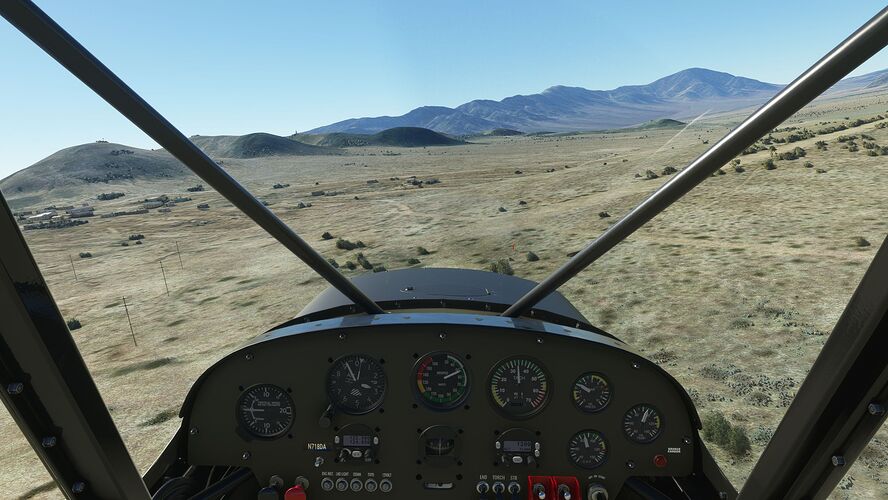 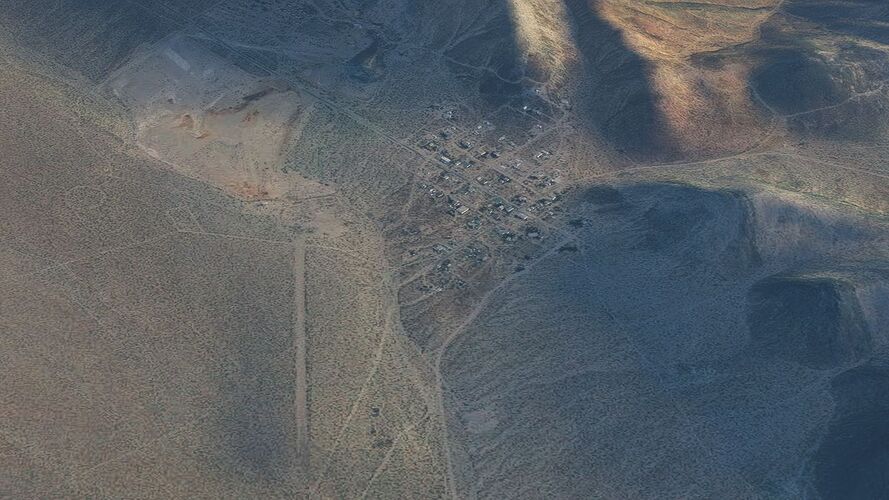 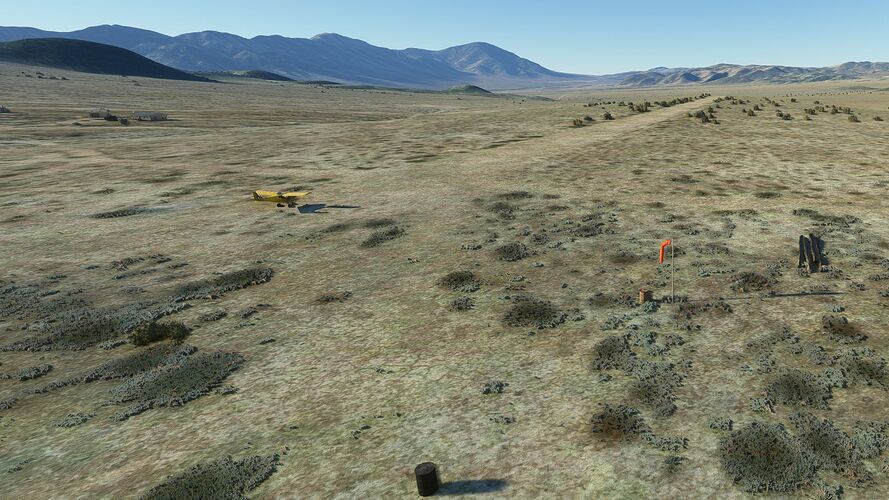 The video showing the real landing there: 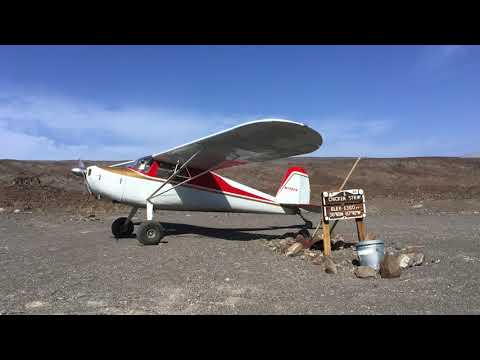 Very nice! I haven’t tried it yet but I like the writeup that goes with it.