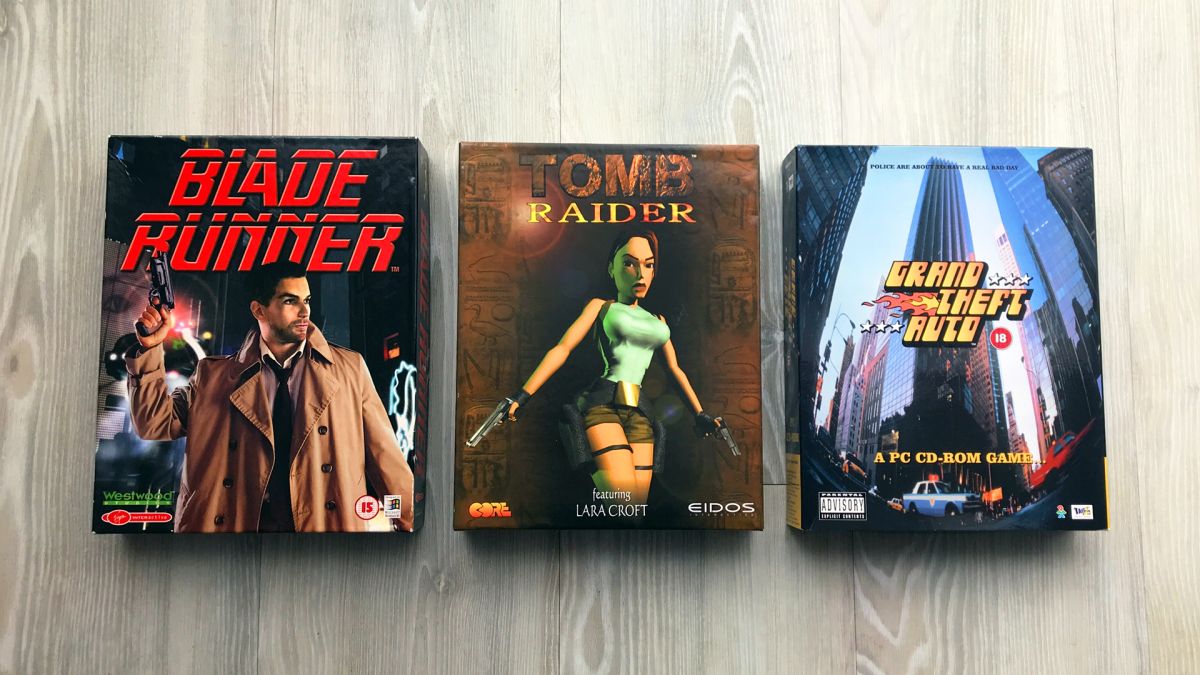 Anybody else following this YouTube channel? It’s called “Conversations With Curtis”, and it’s run by Paul Morgan Stetler, the actor who played the lead role of Curtis in the old FMV game “Phantasmagoria 2”. He interviews pretty much anyone connected with that game, the first game, and a few other FMV games.

I have a fond place in my heart for those old FMV games, even though I really didn’t enjoy them all that much at the time, and his interviews are really quite interesting.

Yesterday, he released his most recent interview with Noah Antwiler (The Spoony One), the second half of which is them watching a highlight reel of Spoony’s old Let’s Play of Phantasmagoria 2, which is another fond memory of mine from about 10 years ago. I haven’t watched it at all in the past 10 years, so seeing this and their reactions to it was really funny and a great nostalgia trip. 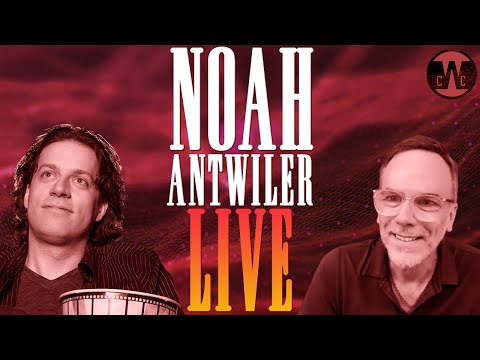 Then I watched a video where he interviews a guy from Big Finish Games who is in charge of upscaling “Tex Murphy: The Pandora Directive”, and they talk about all the technical challenges involved. I know nothing about these technical aspects, and yet it was fascinating. Turns out that some higher-res tapes have been discovered of Phantasmagoria 2 as well, and they get a bit into game preservation. I thought it was a cool conversation. 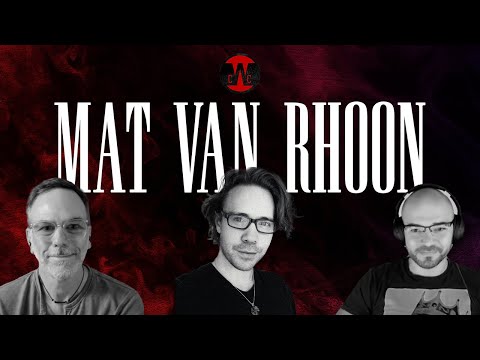