For some reason, mixing RPGs and Tactical games together seems odd. In my head, I treat them as completely different entities.

Ive got this one in my to play list, kinda waiting for it to hit 1.0

Yeah, kind of odd. For me they are two different things, but the game most out of place in that list (with all due respect) it’s Rim World… A colony sim!

Can you even get this one anywhere? Id like to replay it, and see if the game holds up to its nostalgia

Well its managing leveling up the stats and equipment, and skills of your colony. Your right it is a colony sim its also one of the few deep squad tactical games thats also a colony sim. Thus as a fan of the genre a must look at. Same for the tactical games, if it has enough rpg elements its worth a look for fans.

No idea. I still have my C-128 and the original game. But who knows what it would take to get it all up and running. 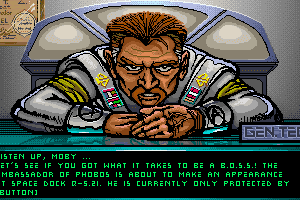 Remember Tegel's Mercenaries, an old video game from 1992? Download it and play again on MyAbandonware.

E2: Now that I think about it I vaguely recall a few annoying glitches. Issues with movement. Targetting. But for the most pare it was a great game.

I :heart this thread. My first love was Wizard’s Crown a sorta pre-Pools of Radiance. I found a couple of things to put on my wishlist like Star Traders Frontiers. I played a couple of Trese Bros mobile apps and this looked a little too similar for my tastes but I’m willing to be wrong.

I know a couple folks on this forum got some real mileage out of this one:

Some suggestions for games I consider hidden or at least not well known gems:

Bastard Bonds and Dual Gear are both jank and require a collaborator more than a passive consumer to truly enjoy. Bastard Bonds has you taking over a prison island through a series of tactical battles across an overworld map and has some overt, intended homoeroticism in the visual design. It has an interesting mechanic allowing you to act increasingly “recklessly” to increase damage output but lower defense on enemy counterattacks.

Horizon’s Gate is open world seafaring pirate tactics bliss. Perfect for a coffee break dungeon encounter, or a massive 6 hour adventure across the globe (with Netflix on your second monitor, of course). That said, its much more in line with FFT style character building than XCOM. In my arbitrarily defined FFT-XCOM tactics spectrum, I lean heavily towards Firaxis XCOM, but this game won me over. If you get one game here, get Horizon’s Gate. But all are relatively cheap and worth the time for a tactics junkie.

I’ve a friend who raves about Bastard Bonds and Horizon’s Gate so thanks for the added nudge!

Since abandonware has been mentioned as a suitable source. Here is a classic I would add to my must play list. I even wrote a hint guide for it somewhere on the web. Amazing game at the time, should replay it :) 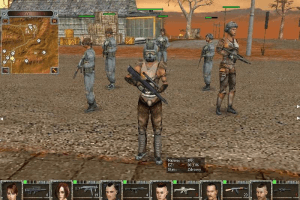 Remember The Fall: Last Days of Gaia (Windows), an old video game from 2004? Download it and play again on MyAbandonware.

Id also add corruption 2029 to my recommended play list now that i think of it. I liked it better than Mutant Year Zero! and made by the same people 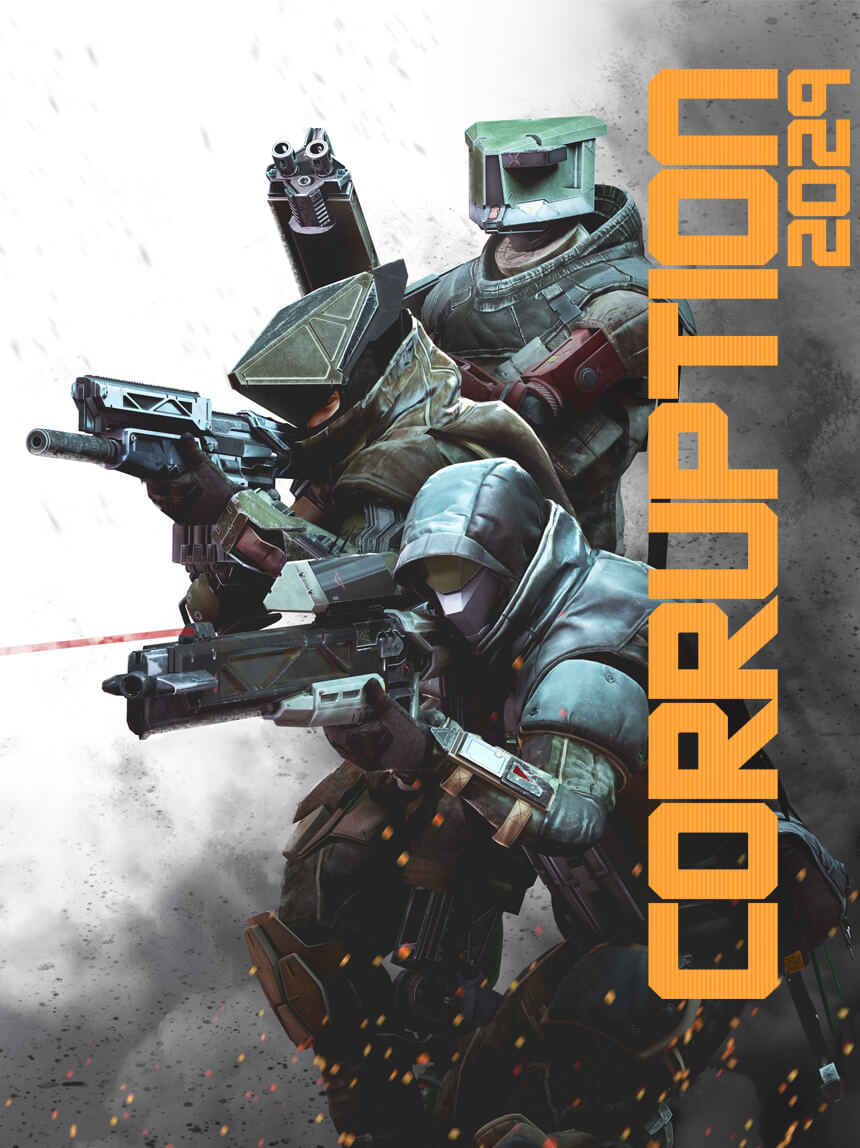 Set in a dystopian America in the not-so distant future. CORRUPTION is a new tactical strategy game from The Bearded Ladies, creators of ‘Mutant Year Zero: Road to Eden’.

now this opinion makes sense to me. ive only heard reviews trashing this game and i could not wrap my head around why people disliked it so much.

Anyone checked this one out yet?

I remember bouncing off of that one not too long after it came out (probably 2006-08 or so). I don’t even remember why I bounced off of it.

Following the link to the abandonware site makes this look similar to Silent Storm? I didn’t play that until at least 2010 and I found it very playable so I don’t think we problem was simply the early 3d look.

For some reason no one remembers Masdive Chalice. It’s my favourite XCOM-like game and it did a lot of smart things fully utilizing the genre strengths. It’s perfectly playable as Iron Man gamr on your first try and this is how those games are olayed best. Except most games are happy to lock you in a death spiral you have no way to recognize on your first try.

For some reason I find XCOM-likes without base building to be rather boring and repetitive. Like I kinda liked Mutant Year Zero and Steamworld Heist, but they got very old and very repetitive fast. They feel very puzzle-isg, as in there’s a single right path through the game and difficulty level defines how many errors you can do straying from that path.

Massive Chalice is definitely on my list after several recommendations here!

I enjoyed my time with Mutant Year Zero but I wasn’t able to stick with it. I had several really exciting battles that went sideways in so many cool and unexpected ways, but for the most part it felt like a trudge and lacked a certain spark to keep me interested. It’s a shame because there’s a lot I really like about it.

They feel very puzzle-isg, as in there’s a single right path through the game and difficulty level defines how many errors you can do straying from that path.

I’ve played through SteamWorld Heist twice, once on the second hardest difficulty, and once on the hardest with the DLC (all three stars). With procedurally generated missions and shuffling my characters constantly I never felt like there was only one right path. Yes, certain mission types benefited from having certain characters and abilities, and yes, at that difficulty, mistakes were more punishing, but there was definitely room for different tactics. Contrast it with Into The Breach or Mario + Rabbids’ challenge levels, which absolutely have puzzle-like missions or scenarios. The closest SteamWorld Heist comes to that kind of tactical puzzling is the boss battles but even they have a little give.

Generated levels?.. Maybe I’m misremembering something about that game.