There’s this online toy that I’ve been playing with for a little while called rave.dj. It basically allows you to drop in link’s to two different YouTube videos, and it uses some kind of AI powered logic to try to create a mashup of them. The results are spotty, but occasionally impressive. The trending stuff on the front page is largely meme and K-pop stan content, but it’s more fun to create your own anyways.

Use AI to mix any songs together with a single click

I usually identify a hook or phrase in one song that reminds me of another song, and just kind of see what happens. Some examples of my own:

Genki Rockets /Maroon 5: this was the first one I made and it turned out amazingly well. For years I’ve been saying that pop music has moved such that what was once weird Japanese electronic concept art has basically become mainstream radio play, and this pairing always stuck out in my mind. The soaring “Heavenly Staaaar…” pairs with the similar “I’m on a paaayphone…” and the rest kind of falls into place. 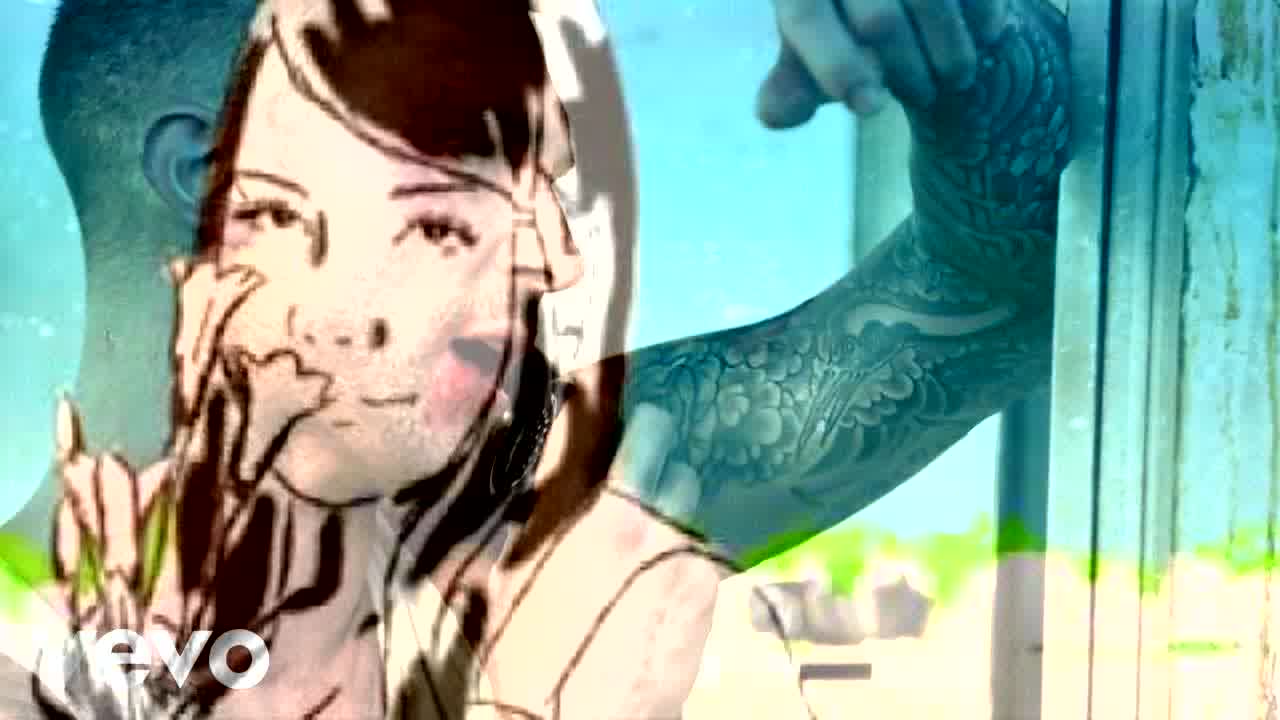 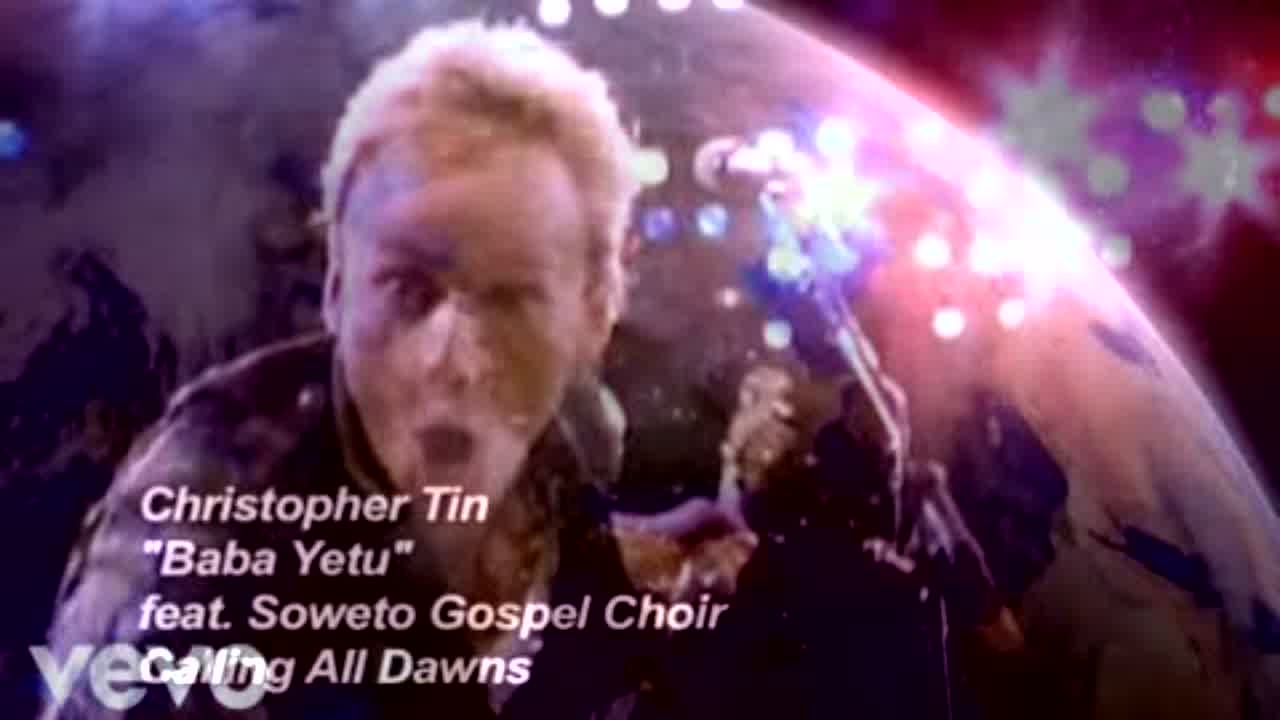 Rudolph The Red Nosed Reindeer / In the Jailhouse now: I never realized just how twangy the canonical recording of Rudolph is until this year, and with my very limited knowledge of zydeco, the Oh Brother soundtrack was the best I could come up with. 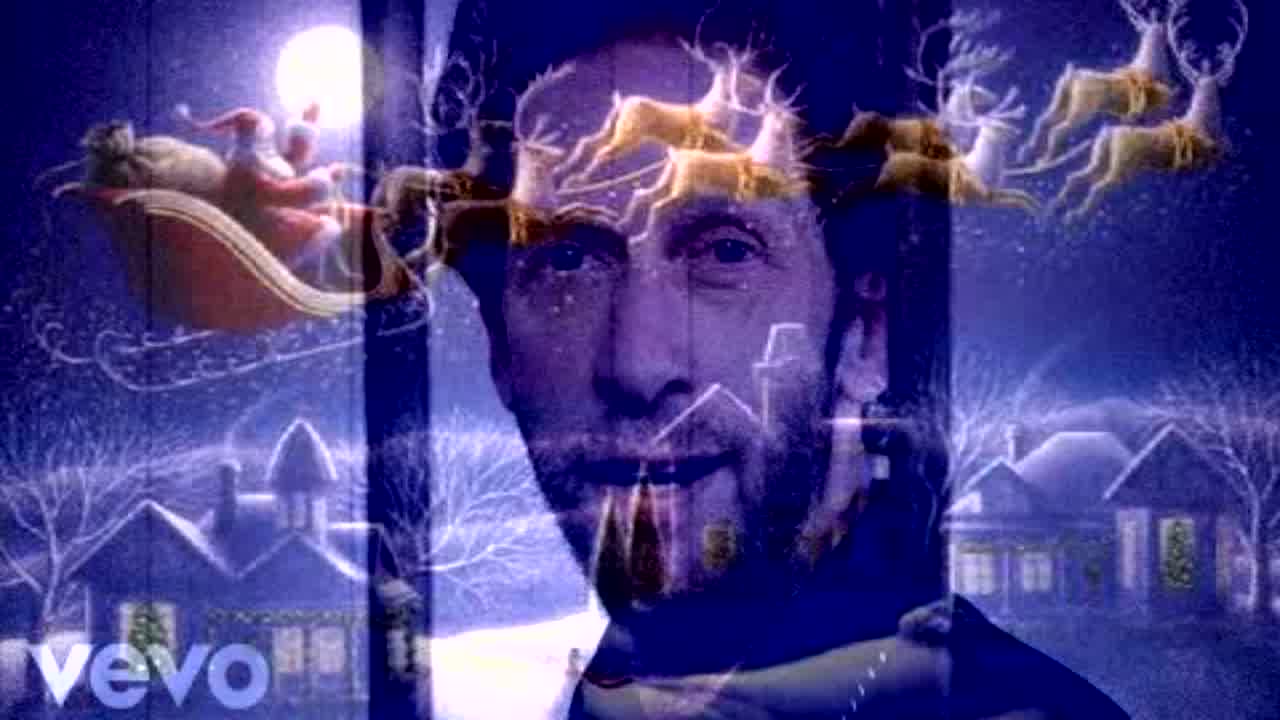 In The Autry Now - RaveDJ

B-tier for-hire pop music (the kind that’s in the background of TV shows) works great for this, because it’s often a deliberate soundalike to evoke a mood, so it tends to blend with the “name brand” version of the song well, and even if not, the construction tends to be simple and rote enough that it blends well.

Here’s an example that’s hilarious if you both play fighting games and also have a preteen daughter: 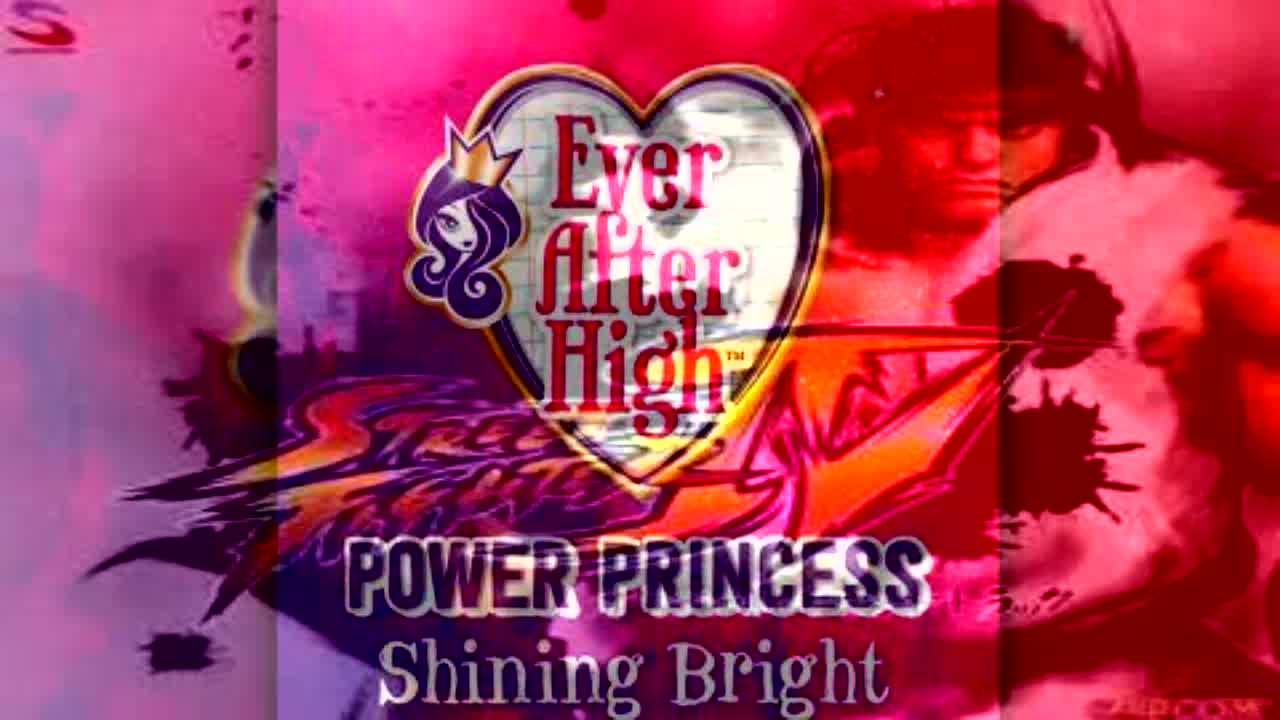 Ever After Exile - RaveDJ

I think these are better proof of concepts for a manual mashup than being excellent in their own right, but you can usually get at least one hilarious or sublime moment out of each one.

I tried mashing together two songs that I always thought went together like potatoes and gravy: Jefferson Airplane’s “Somebody To Love” and Soul Asylum’s “Somebody To Shove”. The result was different than I’d hoped but not bad.

Yeah, that is fun. It can be kind of hard to deal with lyrics overlapping, but it does admirably. I’ll have play around with it some more. 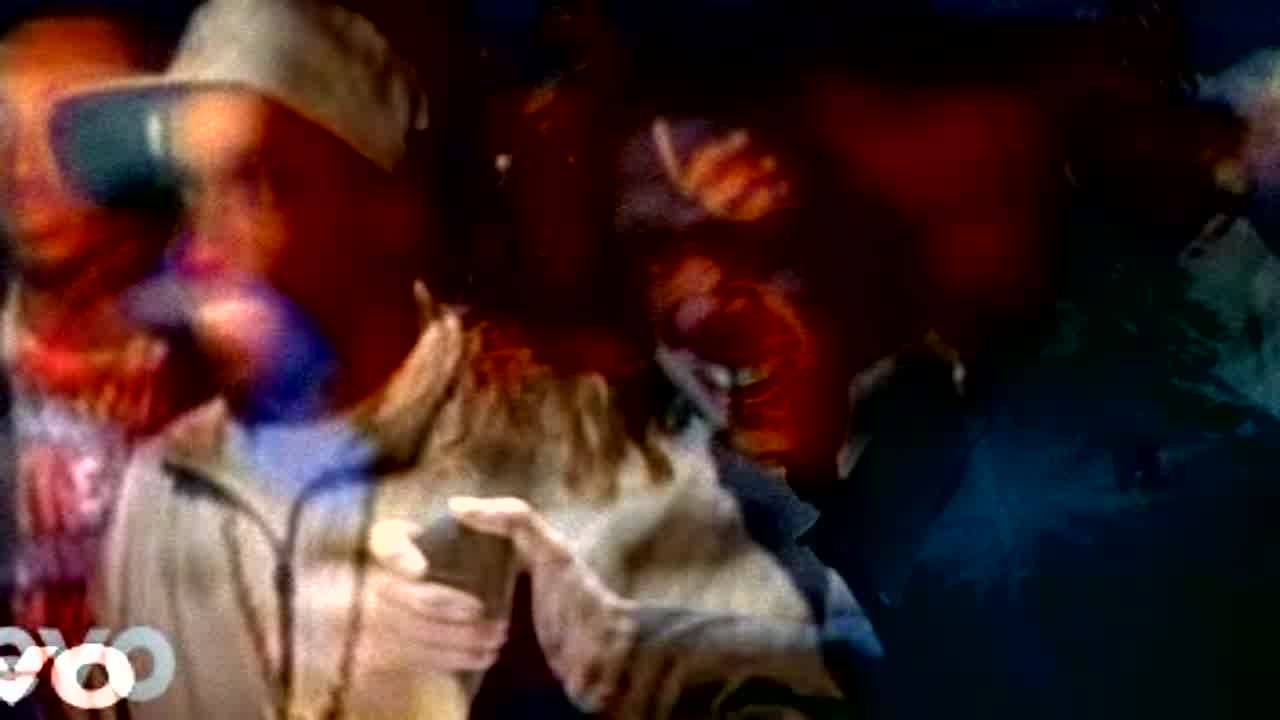 Mashup featuring Rob Base & Dj Ez Rock & Rage Against The Machine made at rave.dj

Well this is fun 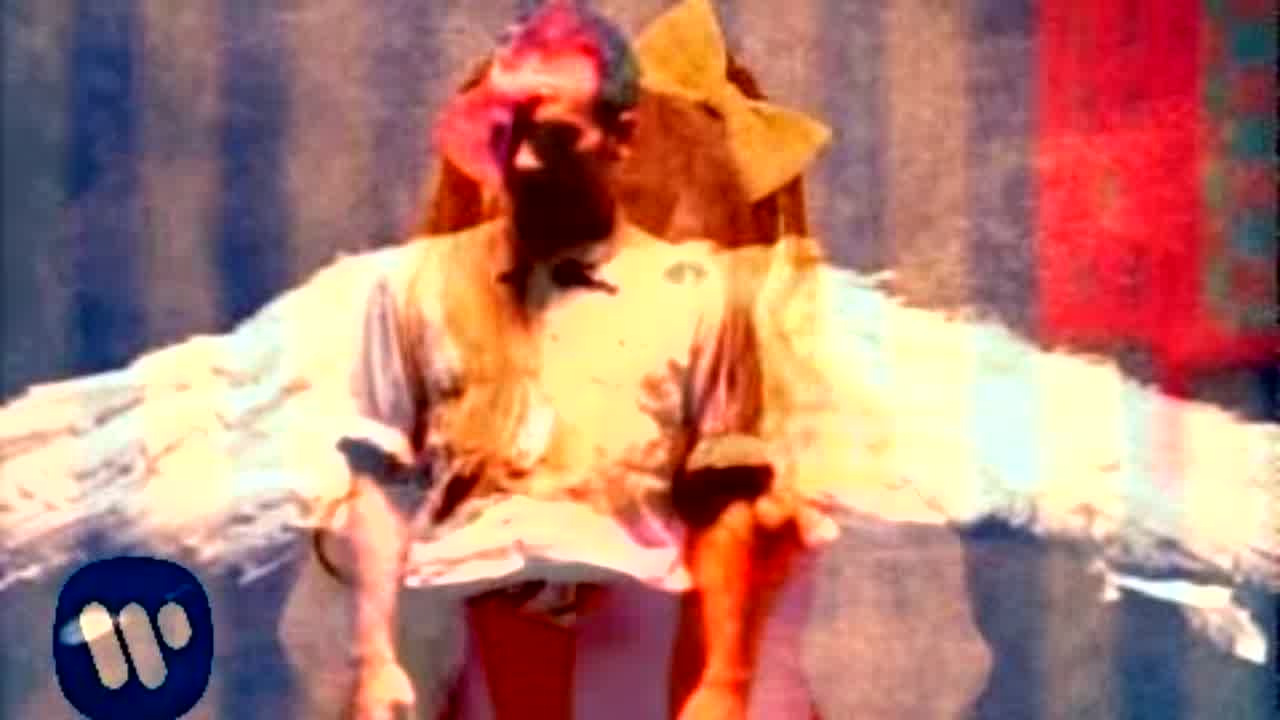 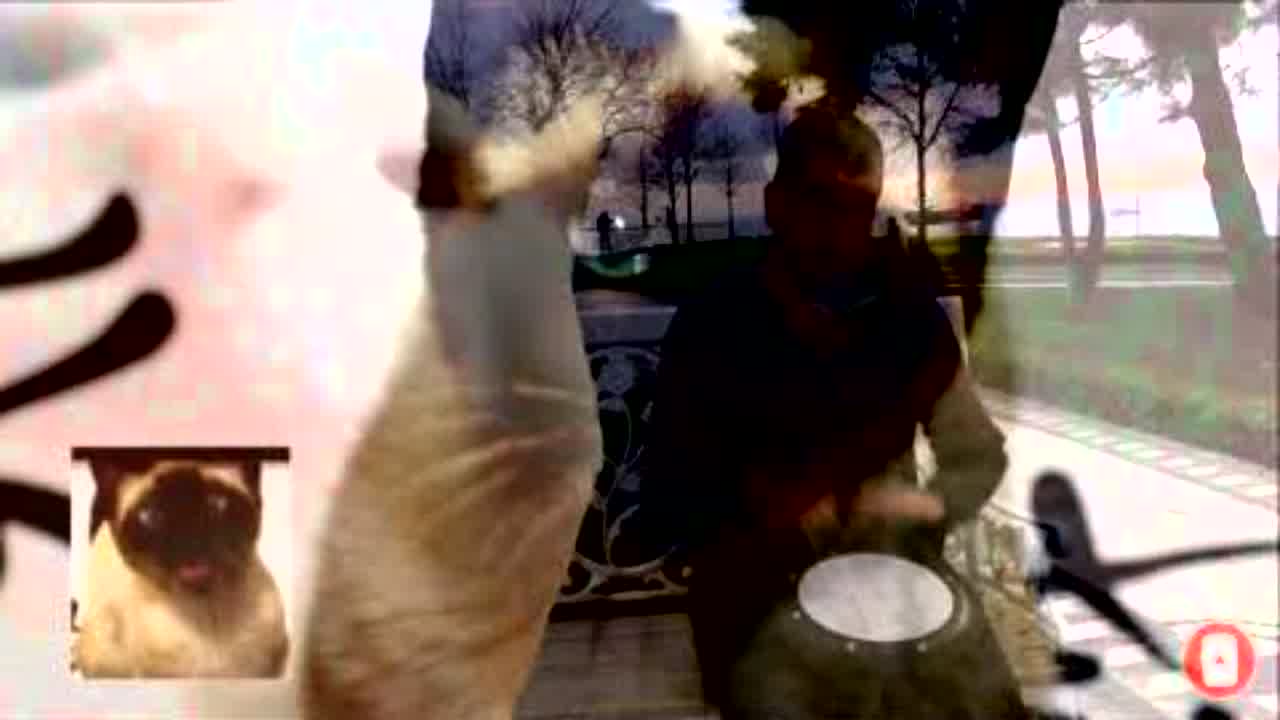 I’ll call this one “John Ashcroft deals with some protestors” or alternatively “Two Americas”. 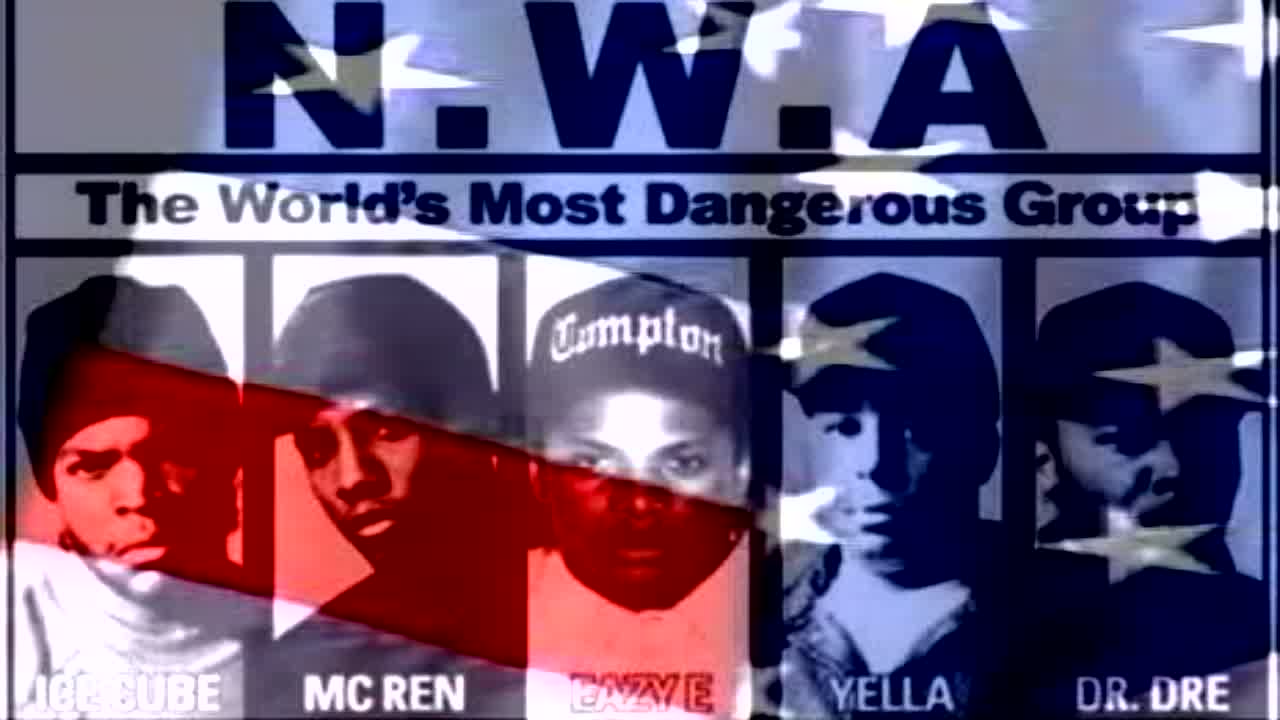 I think the key to this is to find songs with solos/instrumental breaks, otherwise the vocals just overlap too much and get muddled. I like how this 911 is a Joke / War Pigs turned out. May have to try War Pigs with Fight the Power instead.

I tried Rage Against The Machine’s Maria and Khruangbin’s Maria Tambien, but more often than not it just sounds like two Marias shouting at each other. 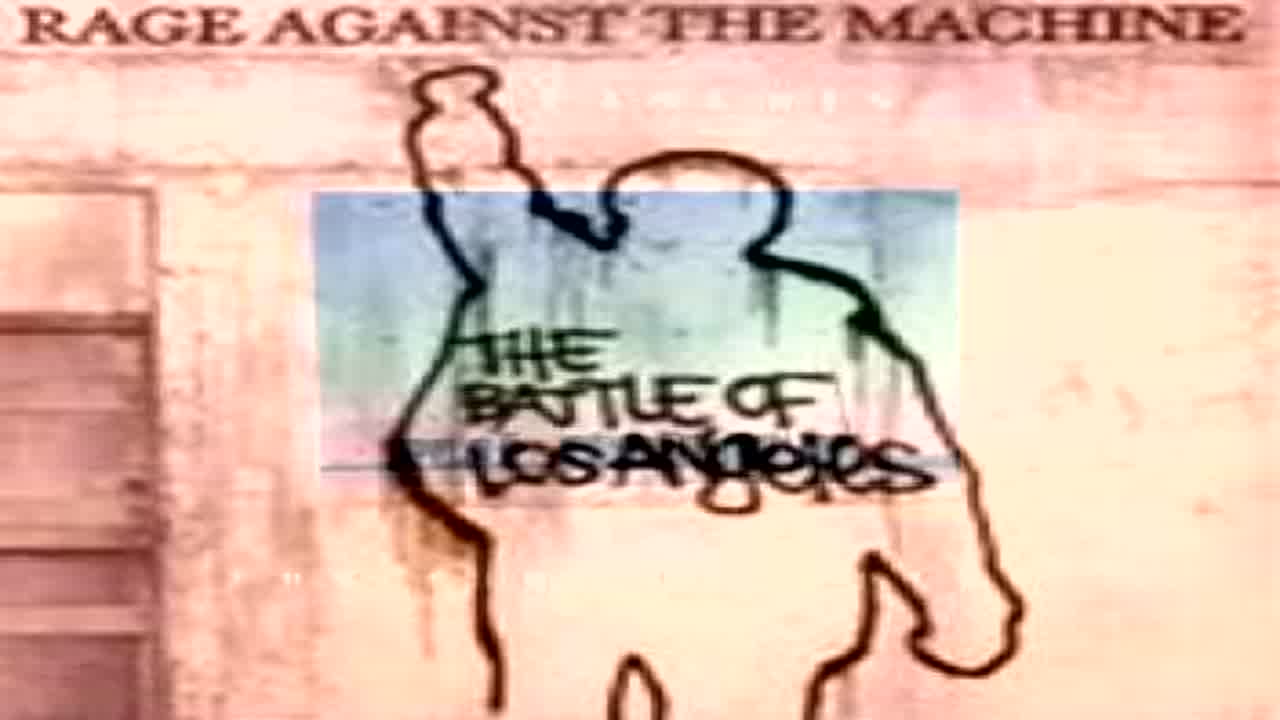 Losing My Ponponpon turned out really good, I like that one.

This one didn’t sound like some kind of aural assault, so I’m posting it: 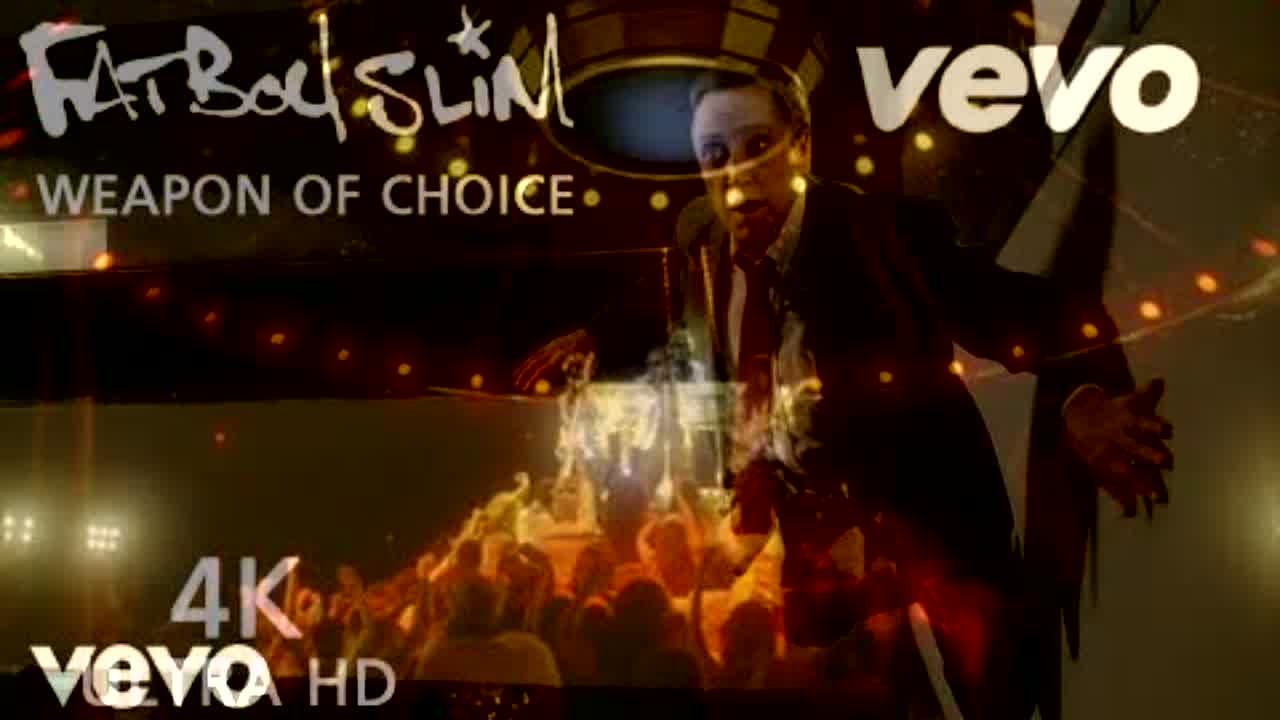 Lose Yourself Of Choice - RaveDJ

Still sounds like a jam band who doesn’t quite figure out where to go with things though.

Really? I was disappointed I wanted so badly for it to be good hahaha. I spent all evening trading links with a friend. Mostly trolly ones. I tried Rebecca Friday + Friday I’m in love it is awful and I was not the first person to come up with it (if it’s a repeat it’s an instant process) Listen to the cat one it actually blends well

Also using two songs from the same artist is cheating

Losing My Ponponpon is perfection, but I admit that I’m here more for comedy than, like, pleasant sounds per se. The visuals juxtaposition is amazing, and I just lost it at “Consider this…Pon! pon! pon pon pon!”

A lot of even my better mixes struggle for the first half, but then once both songs really get going and the choruses kick in at 1/2 to 2/3 of the way through you get something that aligns really well. 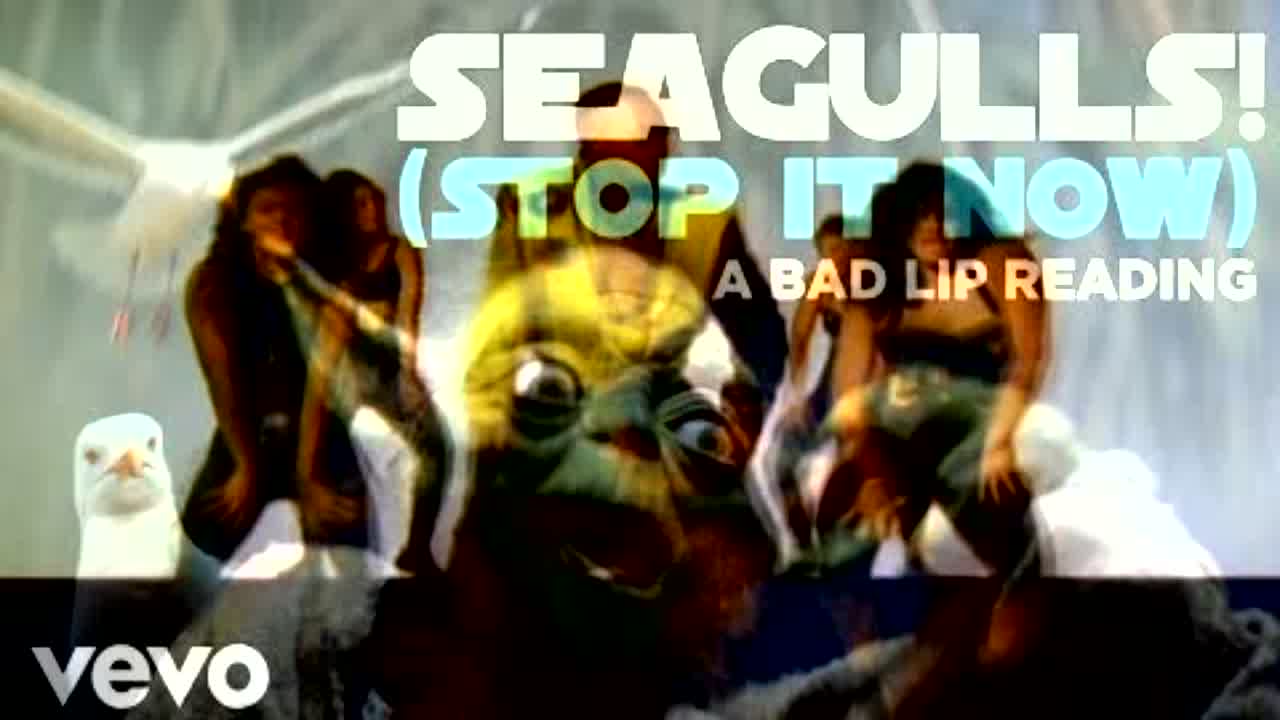 A U Cant Touch Of This Empire Strikes Back - RaveDJ

HOW!?! This should have fallen apart 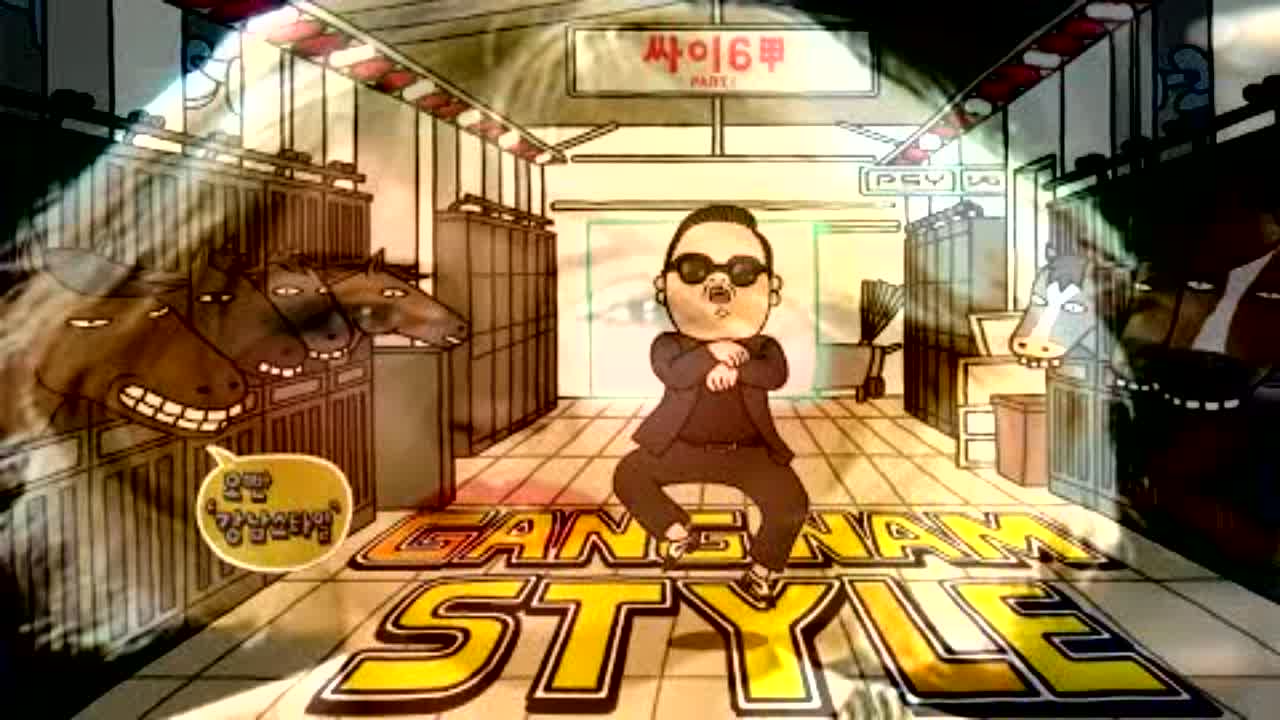 This also did some things (although I’m not sure it holds together through the end): 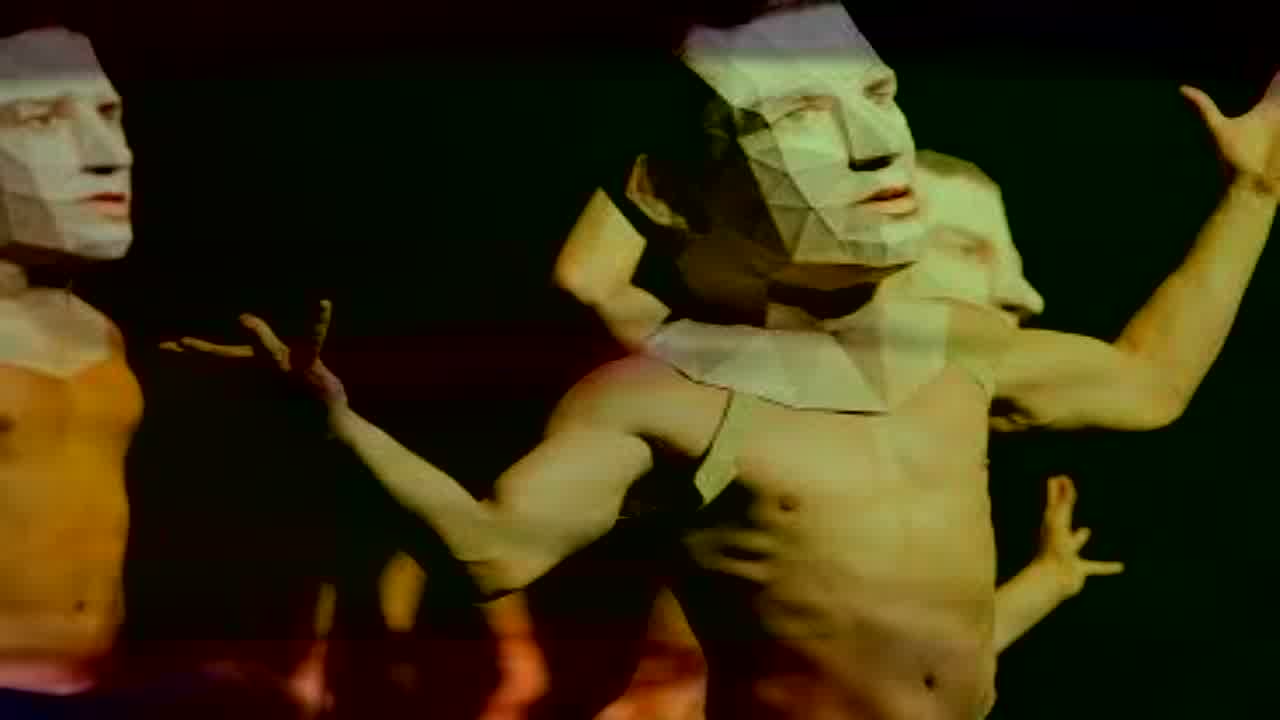 For this one, I tried to replicate a mix that, crafted by human hands (a pal of mine), was sublime. 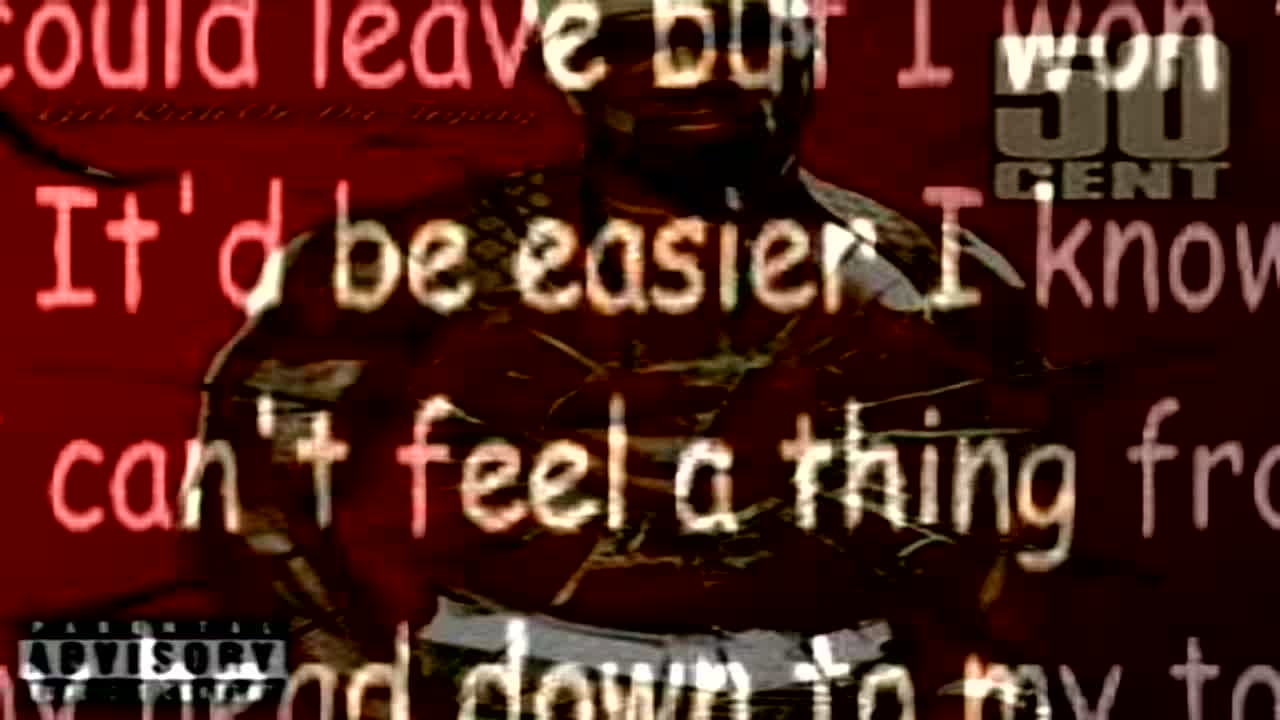 Dirts All With ! - RaveDJ

I think you could make a decent progressive forum game
of some sort with this, where you go in order and make each person has to use one of the two songs from the previous person’s turn. Probably need some end of round criteria, like everybody votes on their favorite from that round.

Gangam Style + U Can’t Touch This is pretty good, but I can’t take credit for it.

Selected these two songs and someone beat me to it, but it works surprisingly well again (although it takes a bit to hit its stride): 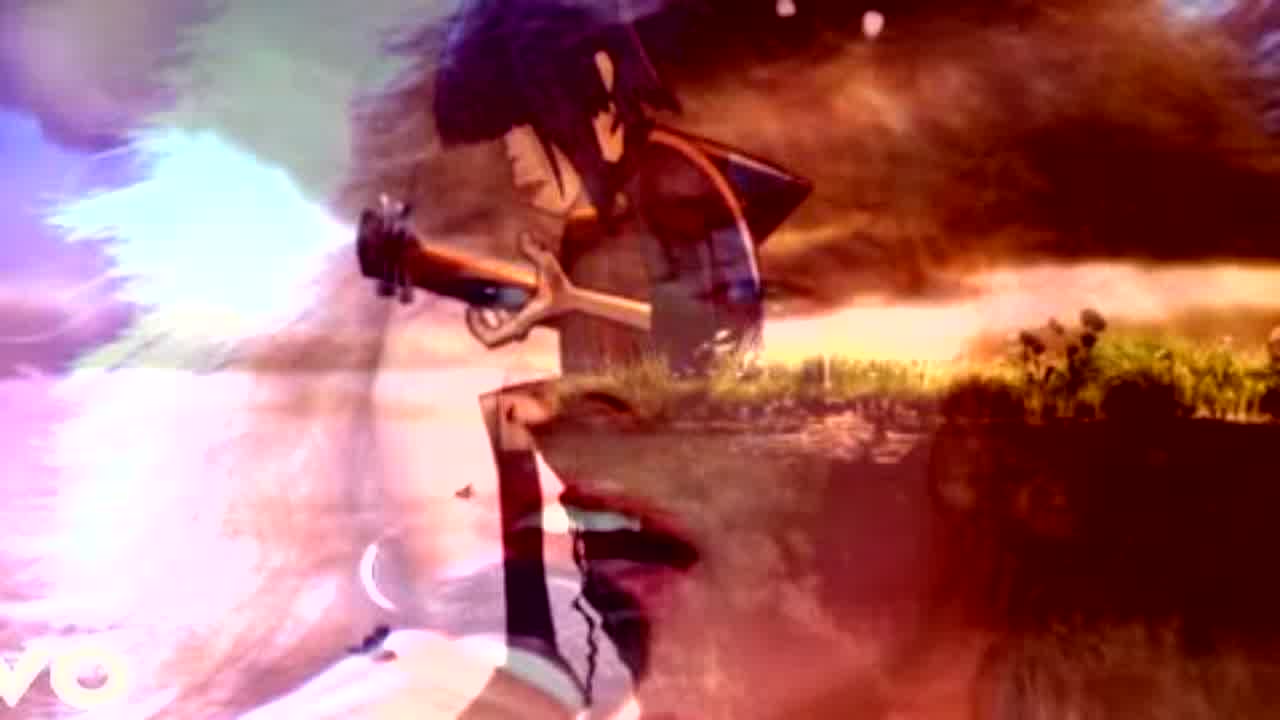 BTW, the AI doesn’t seem to change the tempo of the songs at all, does it?

BTW, the AI doesn’t seem to change the tempo of the songs at all, does it?

It does sometimes, presumably if the tempos of the two songs are significantly different.

This turned out pretty okay: 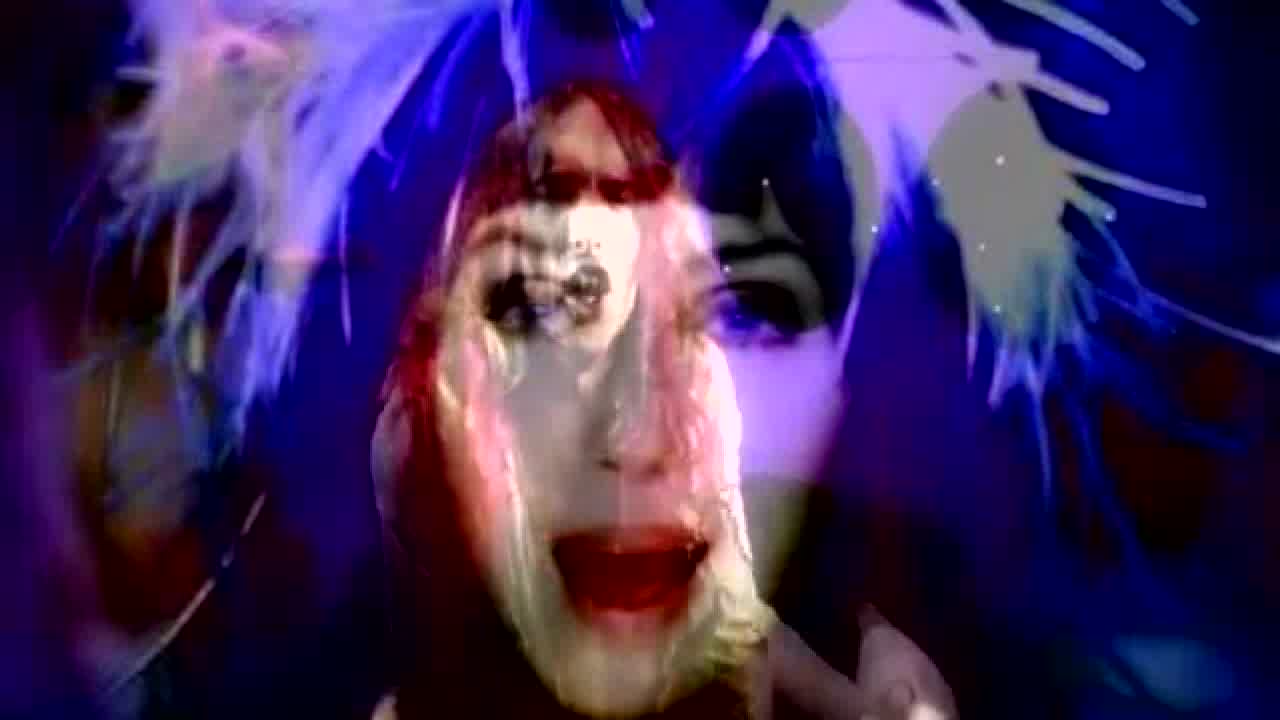 I Believe In A Thing Called Believe - RaveDJ

Mashup featuring Cher & The Darkness made at rave.dj

Also, Ive been playing with some Hatsune Miku songs, and they’re basically all hyperkinetic nightmares.

It does change tempo and key for sure, in fact I was super surprised by the Blondie mix because everything seemed to mix without having them change anything.