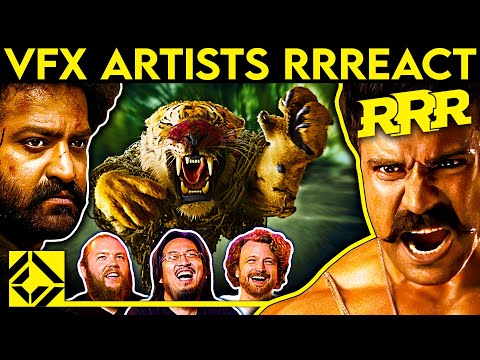 We watched this tonight. Still processing. Was very much not what I was expecting going in. Though I’m not really sure what I expected going in. Was a far more serious, and far better, film than I was expecting.

Was going to fire this up the other night and realized that it’s 3 hours long. Yeah that ain’t happening for awhile.

If it helps, there’s an intermission that makes for a natural break point to split it into two sessions.

There is a few major segments (complete with title cards) that conveniently could split it into ~4 chunks of 45 minutes each, give or take. 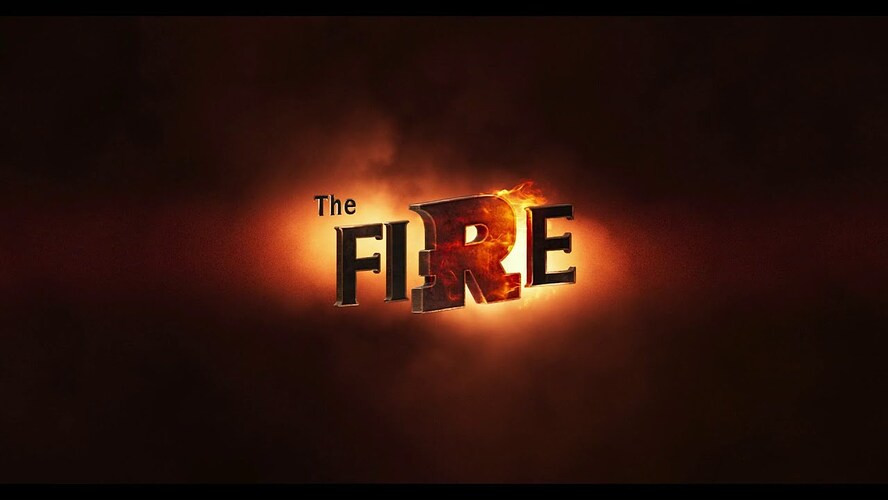 So is it a long movie? A short limited series?? What the f*ck is even going on anymore?!?

It’s a long movie that lends itself well to being viewed in multiple sittings.

What the f*ck is even going on anymore?!?

But you will find yourself saying this out loud more than once.

Ugh, forgot how to embed a gif here.

I really enjoyed the dance scenes and the music.

I skipped this movie when it first hit netflix, the trailer didnt sell it to me. This thread is what got me to go back and watch it. Its deffinatly a long one, but works for what it is, I would even say it qualifys as epic.

When people were complaining about the length of stranger things episodes, I kept thinking of this movie, and despite it being long, cant think of anything I would want them to edit out.

I watched the trailer after the fact, and it really does the film a disservice in my opinion.

I watched the trailer after the fact, and it really does the film a disservice in my opinion.

I do have to say, I saw a couple of clips before seeing the movie, and nothing really jumped out at me as something I needed to see. And now, even the best scenes don’t really convey what the movie actually is.

It felt… normal? Flat? I didn’t get any sense of the life, charm, and craziness that the film is filled with.

It’s like someone made a film consisting entirely of cutscenes from a Yakuza game.

I wish I understood more about the cultural aspects of India, then and now, to better contextualize the film. How was the film received there? Are the treatments of the various cultural elements considered respectful, for example?

I wish I understood more about the cultural aspects of India, then and now, to better contextualize the film. How was the film received there? Are the treatments of the various cultural elements considered respectful, for example?

Well, I’m only speaking as the whitest white guy, but here’s what I’ve gathered as bits and pieces of context (plus some historical/academic knowledge, but again, it’s not my lived experience, so take it with a massive grain of salt).

First, I think the movie as a whole is a celebration of Indian independence from Britain, and not just in the plot, which obviously places the British as the villains. But the two main characters are actual revolutionaries (albeit two who never met in real life) – Alluri Sitarama Raju and Khomaram Bheem. The musical number at the end references the different regions of India by name and other specific revolutionaries by image. I read it as celebrating Indian nationalism in a very positive, unifying way.

(And yes, we here in The West tend to think of nationalism in a negative light because we are largely participants in historically white imperialist systems, where our nationalism has had an oppressing effect on other parts of the world… But for folks in India or other nonwhite liberated countries across the world, I imagine nationalism evokes more positive emotions).

Second, I understand it to have been very well-received. Currently, it is the third-highest grossing movie in India. It was briefly the second-highest, then got usurped. The highest-grossing movie in India is this director’s previous movie, Baahubali 2. I mention that because the director, S.S. Rajamouli, has nearly as much star power as the leads. If you look up the ending song (Etthara Jenda) on YouTube and look through the comments, you’ll see lots of folks saying that the moment Rajamouli showed up in the song was the moment that got the most raucous applause in their theaters.

I’m not sure how well we could measure the “respectfulness” of the cultural elements. I think for a white Western director trying to make this movie, it would be a minefield, and they would probably do a terrible job. But when it’s made by someone from there, who’s raised on the culture and history? Given Rajamouli’s popularity, I have to assume he’s more or less on target with it.

I’ve watched this movie twice now, and both sessions were a blast. Going in a second time, I was wondering if the length would work against if you already know the plot beats and set pieces. That wasn’t the case. The pacing is just nicely done.

I wish Netflix carried the Telugu version of RRR.

I really don’t understand why they don’t or don’t offer it as an option. The movie was dubbed in like a billion languages. Why not offer them all?

I don’t know for sure, but perhaps it’s down to licensing rights. This Indian streaming service has the Telugu version, and maybe it’s an exclusive deal.

more like the Hindu version is the ‘national’ release, and the Telegu version, despite being native, is the regional release only. There is probably also Malayalam, Punjabi, Urdi and other translations, but those mostly only see release within those states.

Most theaters will carry both the local and Hindi language versions, in Chennai at least this was the case.

I don’t know about the release within India, but locally in CA, everyone has been showing the Telugu version.