Ruin a game with just one letter

I’m too lazy to see if this is a repeat:

Thank to the Game Frame Game thread for that one.

Ori and the Bland Forest

Ori and the Will of the Lisp

That sounds gloomier than Dark Souls.

On that note: Dark Soups.

President Evil 4 (works for all of them)

Punless Skies. No, we’re absolutely serious about this.

Al War 2. It’s Spy Vs. Spy but with Paul Simon and Chevy Chase trying to assassinate each other

Cocksmith 2014. A crafting game that answers the question, “Is that guy compensating for something?”

BivNet. Bell and DeVoe traipse through a space station run by the homicidal AI based on the personality of their lost band member. What do they have to avoid? Poison.

Quaker. You’re not using your nail gun to raise a barn, I can assure you of that. 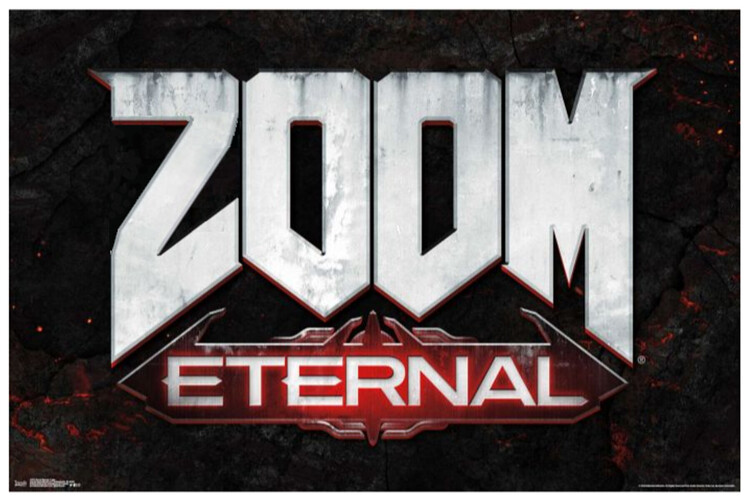 Room, back to hell edition (you go to it now, son!)