I just picked up Moss because the whole VR thing is still pretty exciting to me. I also picked up In Death: Unchained from the Oculus store during their Lunar Sale.

I just picked up Moss

Did you see that ludicrous display last night?

I passed on everything this year. I barely touched the stuff from the last sale and adding to the backlog didn’t seem prudent.

Yeah, I think I turned a bit of a corner, didn’t buy a single thing, looked at my backlog, how just the Humble Bundle and Epic free stuff is adding to it faster than I can play, didn’t care how great the discounts are.

I don’t remember if Steam had a Lunar New Year sale in 2022, but it looks like they aren’t having one in 2023. Though some publishers on Steam appeared to have their own mini-sales.

What gives? Was this year’s Lunar New Year too close to their winter holiday sale?

What gives? Was this year’s Lunar New Year too close to their winter holiday sale?

Yup, it’s being replaced with a Spring Sale in March. 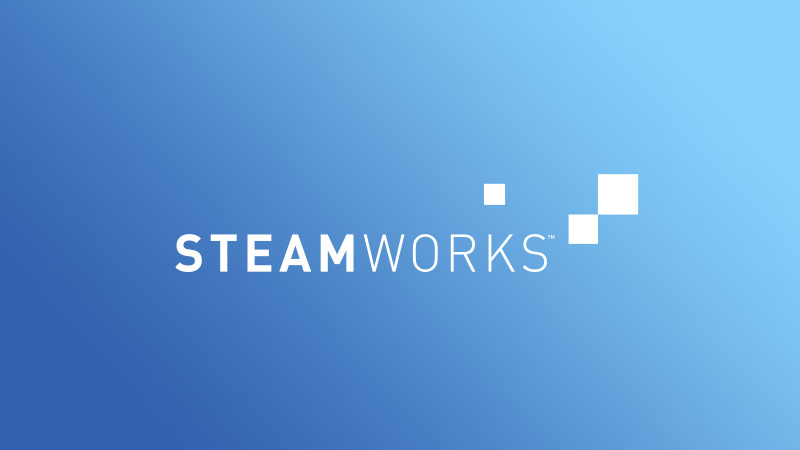 New in 2023: an annual Spring Sale will become one of Steam's four major seasonal sales

Ampersat is an excellent little roguelike for $5~

Yup, it’s being replaced with a Spring Sale in March.

That perfectly answers that question – thanks!

That perfectly answers that question – thanks!

I was trying to figure this out a couple of days ago myself, so I knew where to look!

I saw the Lunar New Year Sale was much reduced in size, scope and promotion this year and figured they were adjusting things to put a bit more room in between sales.

Of course, that said:

We suspect customers will be better served by a little bit more time between the big Steam-wide seasonal sales.

That’s all of three weeks between “big Steam-wide seasonal sales”. If you’re going to have your Spring Sale in March and your Summer Sale in late June/early July, then why not have your Autumn Sale in late September / Early October? You can still do a smaller Halloween Sale at the end of October, then your Winter Sale at the holidays. I assume because they want to make sure they’re having a “big” sale centered around Black Friday.

I always figured they approached sales like JCPenny, looking to always have one at any given point because people are more likely to spend if they think they’re getting a deal even when they aren’t. Steam sales haven’t offered really great pricing for many years.

IIRC, there was an EU change that requires 30 days between sales for companies to be able to advertise prices as “sale” prices. I think that’s a major motivation of the spreading out that’s planned for this year. If Steam can organize major sales with enough space between them, then individual publishers don’t have to pay as much attention to whether or not they’re eligible to participate.