Selaco is pretty slick, but it does need some combat tuning. It’s openly trying to ape F.E.A.R.'s combat through AI lethality and areas designed for flanking, but lacks slo-mo and relies too heavily on the slide move.

It’s really good! Great detail in the environment, pitch perfect movement, fun combat, engaging AI. However, as good at it was, I hope the game not only will take inspiration in FEAR combat, but also in other FPS games. With this I mean: I hope there is a bigger level and enemy variety in the full game. As the trailers have always focused on this office/space habitat environment and soldiers, I don’t know if the plan is for the game to be only about those, or more variety is planned.

The UI was Deus Ex-like, I found that interesting. Also, I’d like some QoL stuff to be ported back to GZDoom, like the clear indicator on the automap of where a key or a special door is.

About the combat Scharmers, I found it was better to be on your toes and use the circular/multi entrance design of the levels to attack the enemies from different sides, or search a more favorable close range.

Haven’t tried it yet, but hows about this?

I’ve watched some previews on Trepang (Civvie and Gman), and it isn’t even trying to hide the fact that it wants to be a F.E.A.R. clone, which again is not a bad thing. It’s on my wishlist as well.

There’s an updated demo out today on steam. I’ll be checking it out later.

Quake 4 is definitely the best of the series though, I think. Definitely Raven Software’s best game, I think.

Huh. I can’t think of a “favorite” Raven game. Definitely not Quake 4, though.

Maybe JKII? Raven were the masters of competent shooters that all played alike. The one time they really got to stretch their creative muscles (Singularity)…

Anyway, these are not Retro Shooter Renaissance shooters. STAY ON TARGET

Definitely Jedi Outcast, especially if you consider Jedi Academy a mere expansion pack for multiplayer. It was a competent semi-retro shooter (more Half-Life than DOOM) bundled with an exceptional lightsaber experience. I’m not sure how well it would hold up, but the memories I have are as wonderful as discovering DOOM or Half-Life. Pairing up with Lando & Luke was magical.

Way back at the beginning of the pandemic, [which I now realize is what I’m replying to,] my pinball team hosted some Quake 1 & 2 nights. I definitely still prefer the rapid rocket jumping action of Quake 1, but for whatever reason, my textures never properly loaded, leaving everything in solid shades of lighter colors. It was a marked improvement over the ubiquitous muddy brown that carried over to Quake 2.

I recently saw one of my Counter-Strike teammates (a very retro phrase in itself) playing a full mod campaign for Duke Nukem 3D, which seemed fairly recent in origin, as in sometime in the past decade. I imagine the modding scene for the true retro classics is quite fleshed out by now, although you have to wonder if it’s actually more work to mod that ancient code. After reading further down the thread, I believe it was Ion Fury?

Ion Fury is a full Build-engine commercial retro FPS, not a TC, based (like all modern Duke mods) on the eDuke32 engine. It’s pretty damn good.

AMC TC is the biggest non-commercial Duke3D TC I know of. It’s a sprawling mess, but it’s still pretty fun.

Ah, even better! That means it’s hassle-free to install. 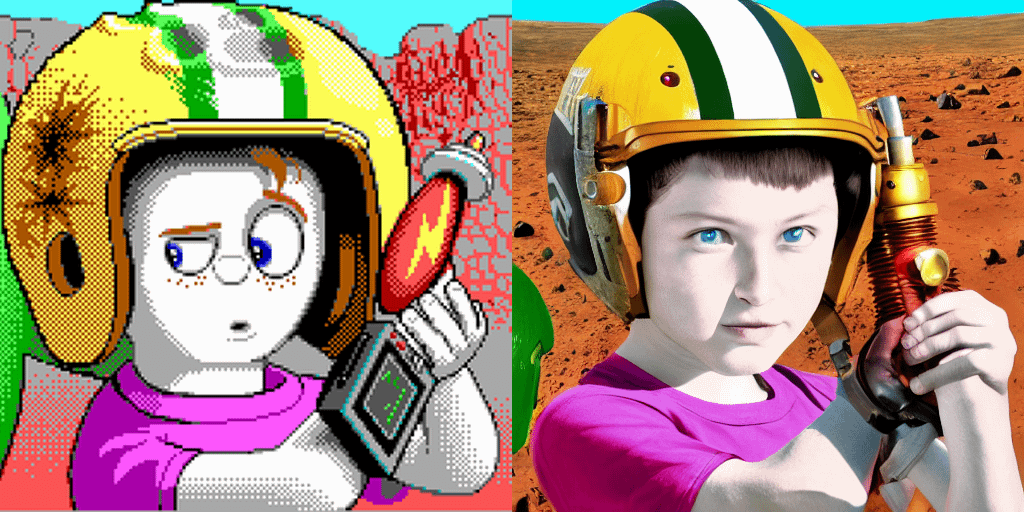 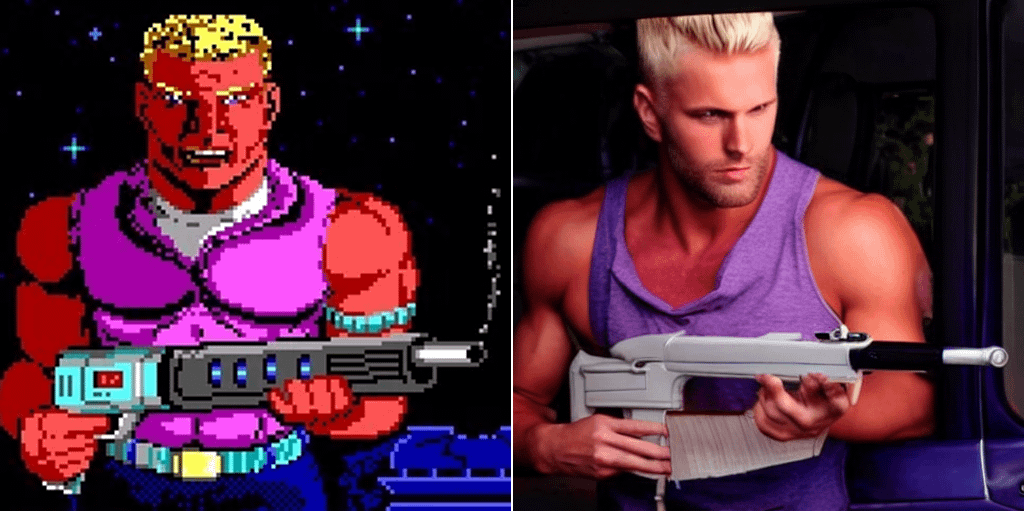 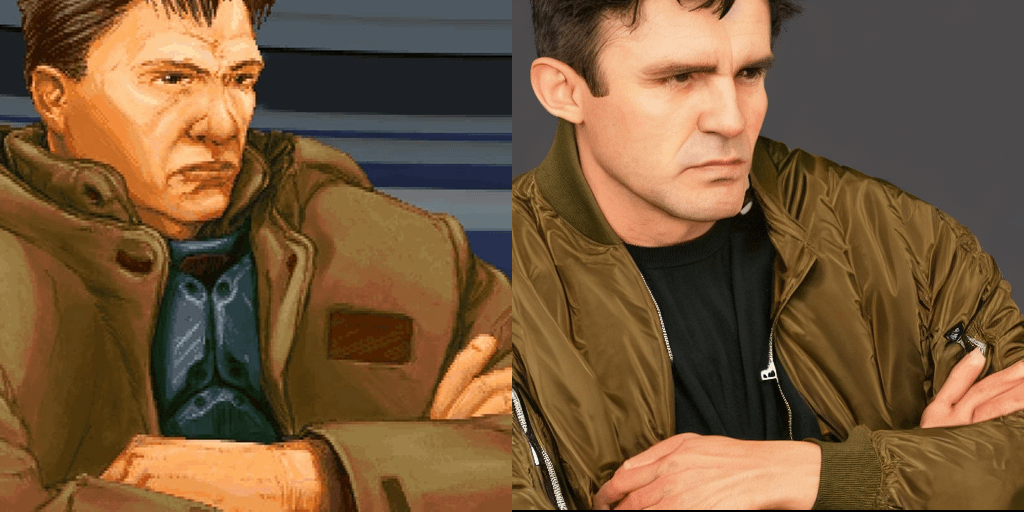 ‘Upgrade’ is doing a lot of work there.

I own that game! Hopefully it will get finished this decade.

The full release was also officially delayed into 2023 to ensure simultaneous console release. 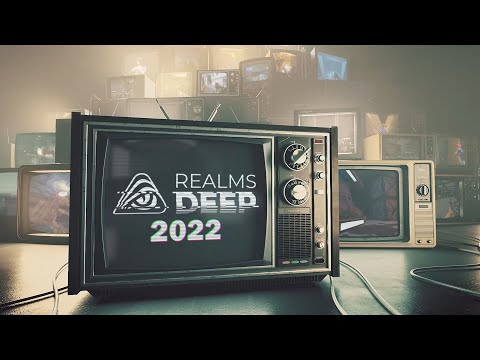 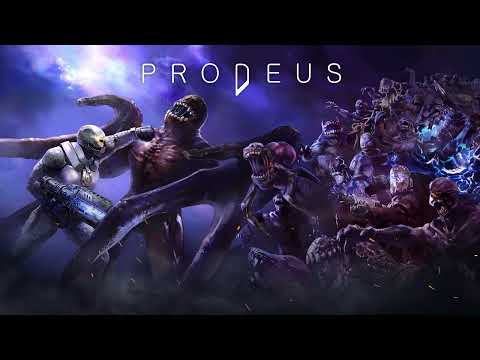 Most of games were crap as expected. But a few interesting ones here. I’m not putting links so search if you are interested:

Phantom Fury : Sequel to Ion Fury, now with Quake 2/Sin era 3d. It reminds me a bit of the 3D Nukem Forever that never was.
Supplice is done by known Doom mappers, and it should be good. Alas, it seems it’s going to start by releasing in EA first, so who knows when it will be a full product.
Cultic is a good Blood inspired game with a limited color palette. Again, another one that will start as EA.
Wrath Aeon of Ruin, done with the Quake 1 engine, is going to release fully on Spring 2023, on the other hand. I hope there are no more delays.
Incision reminded me instead of Dusk, with good creepy atmosphere, punchy weapons and limited polygons.
Blood West looks nice, and it promises more non linear gameplay with exploration and scavenging than straightforward mayhem.
Wizordum is at first a bit too retro to me, I don’t like games that are so… orthogonal in the map layout (Nightmare Reaper was another). But the teaser looked nice and fun.
Fortune’s Run had a well done decaying industrial vibe. The combat also looks good.
Diluvian Ultra featured a ‘weird scifi’ aesthetic with good sprite work that held my attention.
Compound Fracture seems to be a love letter to Dino Crisis, but in FPS format, including lots of PS1 pixel swim.
DeadLink is a FPS roguelite that I had watched a trailer before. I think it will release in a few months.
Angkara looked like Graven, for a second. One one hand, I like it’s based more on SouthEast Asia mythos, on the other I’m reading is ‘horde mode survival shooter’, that sounds as a ‘survive the waves’ games.
Trepang 2 promises FEAR-like fun action.
Sprawl looks like a decent ‘don’t touch the ground’ FPS, with lots of wall running/jumping + slowmo.
Amid Evil Black Labyrinth is the awaited expansion for the base game, although I think at this point he should transform it in a sequel instead of expansion. Maybe it will release a a standalone?
Graven is looking more and more like a complete game. Maybe another year to be finished?
Delilah is a Doom-clone, incredibly similar. But it seems well done.
Phobolis is an impresive a lowfi surreal horror FPS.
Finally, there were two absences I noticed, one is Age of Hell (which is the other game beyond Supplice being done by Doom mappers that looks striking) and the other was Selaco, which had already a superb demo.

I only skipped around the presentation so probably missed something cool, but the only one that really stood out to me was Compound Fracture, which takes Dino Crisis’s survival horror gameplay and chunky PS1 aesthetics and shifts the perspective to first-person. It seems to be a solo effort largely funded by Patreon so it’s probably going to be a long wait before it’s fully finished. 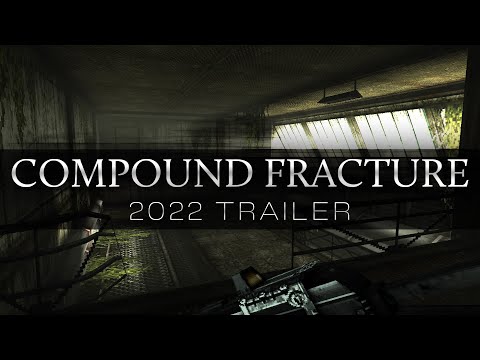 It was less than 60 seconds, and you could have skipped until the end, lol.

That’s come a long way since I last saw it! Love the look of it, and particularly the name.