Does it make it seem silly to pay $60 for one game when you can get that game plus a million others for a lower cost through gamepass? It sure does.

How is this not degrading the value of those games?

How is this not degrading the value of those games?

I guess on some level it is, although the reason for Gamepass being a good value, is not because those games it offers aren’t worth anything.

They’re just offering more bang for your buck than anyone else is.

Ultimately, consumers buy things because they perceive the value of the offering to be higher than the price they’re paying.

Right, a game someone wants to play isn’t made less desirable by putting it on GamePass, but it can certainly affect what they’re willing to pay for it. Even the possibility that it may come to GamePass changes things.

Even the possibility that it may come to GamePass changes things.

It’s definitely kept me from buying Judgment. I mean there’s no way it doesn’t come to the service some time in the next three years, right?!

That’s a great example too of how Game Pass devalues even games that aren’t on the service. It’s having a very real effect on people purchasing video games.

I know it’s rare that we post the latest NPD numbers around here, but things are down, fellas. I don’t think that’s coincidence. It’s certainly not the only reason, but there are soooo many free and service-based games right now that anything new is going to be a tough sell, especially when you know it might end up free sooner rather than later.

I completely agree. Game Pass is a game-changer, if you’ll forgive the use of the term. It’s insanely cheap (with the loophole) and offers amazing value. Microsoft is hemorraghing money on the service and it behooves us all to take advantage of that before they make the inevitable 180 and pivot from paying for users to making a profit.

As for NPD numbers, I don’t buy it. There haven’t been many major AAA PC releases lately that haven’t come from Playstation. and everybody who owns a Playstation 4 or 5 already played those. 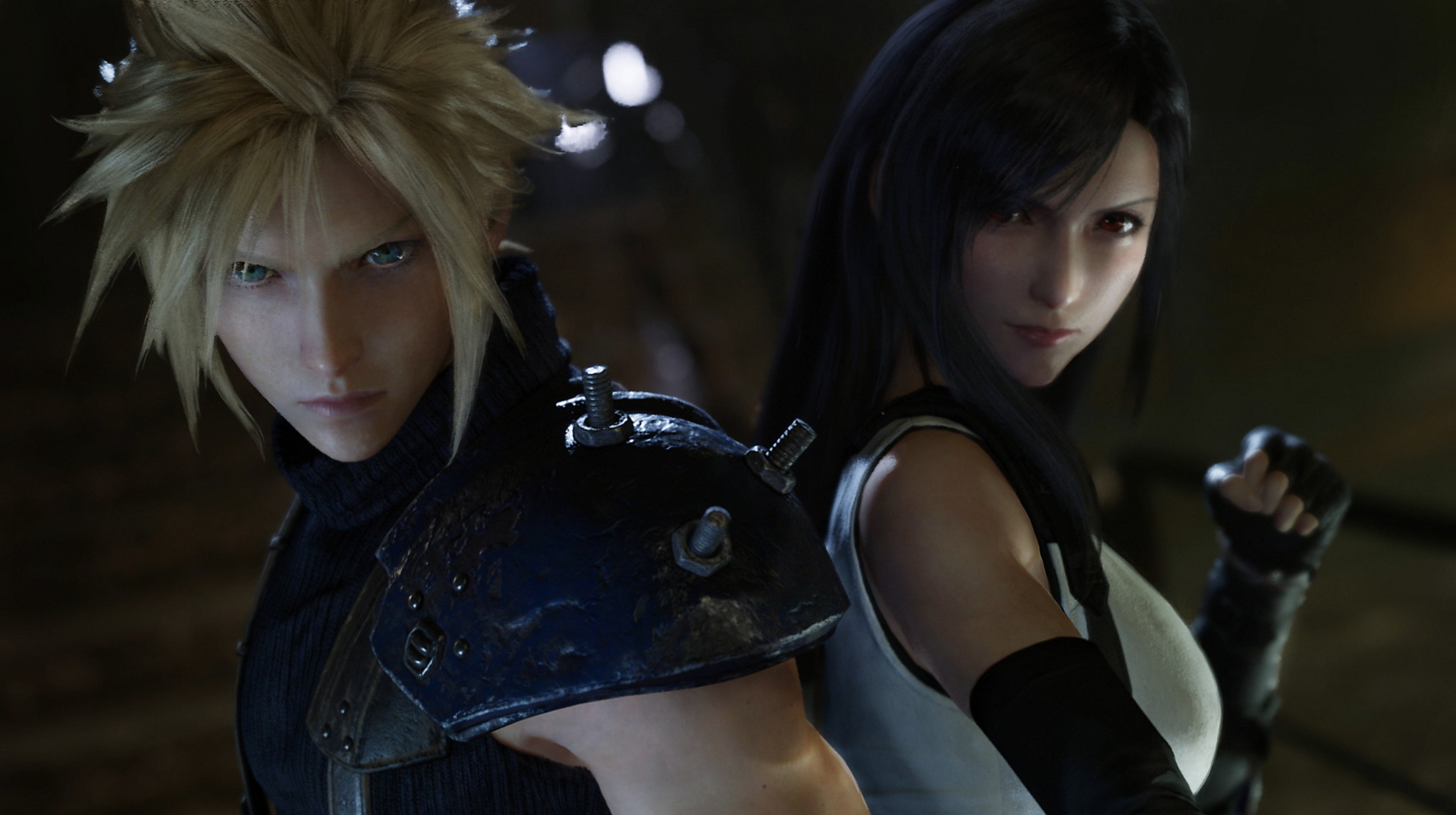 Video game sales in June 2022 were notable for spikes of interest in Final Fantasy VII, Overwatch, and new games.

It’s important to look at the top 20s. Halo Infinite is nowhere to be found in the top 20 for 2022… because all the Xbox gamers have it for free. Did that drive more service sign-ups? Were those people retained? We don’t really know. What we do know is they didn’t sell a lot of Halo.

Also, according to Mat Piscatella, “Growth in subscription spending could not offset declines in other areas of spending”

@MatPiscatella
June 2022 US NPD THREAD - June 2022 consumer spending across video game hardware, content and accessories fell 11% when compared to a year ago, to $4.3 billion. Growth in subscription spending could not offset declines in other areas of spending. https://t.co/lmXFD2gVKm

Then later on in 2022 we (probably) have Overwatch 2, Midnight Suns, Plague Tale 2, Modern Warfare 2, and Homeworld 3.

Of all the above games, only Plague Tale 2 is on Game Pass.

Halo sales certainly tanked due to Game Pass, no doubt.

That’s cool if you want to have a specific discussion about PC games, but that’s not the discussion most are having here I think. The market is far larger for everything else.

I don’t think we can infer anything about Game Pass from video game sales being down 11% YoY.

“Electronics and appliance stores” which felt like the closest bucket were estimated to be down 9% from June LY (page 6). Discretionary retail/entertainment spending is tightening up with the increased costs for essentials.

It sure ain’t going to help, which is the gist of why Sony doesn’t want things on Game Pass that are being sold on PlayStation.

Of course, MS is hemorrhaging money with Game Pass. If you want to directly compete with GP you need to be willing to get in a hot bath with a razor blade too, and Sony ain’t.

Halo sales certainly tanked due to Game Pass, no doubt.

I mean, sure? But… this is kind of intentional?
Microsoft is going with a different business model.

And as a consumer… this is a way better business model, at least for me.

Isn’t there also still a shortage of the current console generation?
That MUST put a dampener on game sales.

For certain definitions of the word successful. They’re not making money with it. Playstation Plus has about 50 million subscribers vs. Game Pass’s 25 million. And PS+ is console only, unlike Gamepass.

I think this depends on what you mean by “value.” On the one hand the cost of a game has very little bearing on how much I’ll enjoy it. On the other hand, what I’m willing to pay for a game is definitely affected by it being on a service that I pay less than $5/month for. I’m not going to pay any extra money to play A Plague Tale: Requiem, for instance, even though I would totally be a day 1 full price purchaser if it wasn’t on Game Pass. Several times over the last couple of years I’ve had games in my Steam cart, checked to see if they were on Game Pass, then took them out of my cart because they were. It doesn’t make me appreciate the games less to get them for next-to-nothing, but it does affect what (or if) I’m willing to pay for them.

Playstation Plus has about 50 million subscribers vs. Game Pass’s 25 million. And PS+ is console only, unlike Gamepass.

That’s all tiers of Plus, right? Isn’t the more proper comparison there Xbox Gold + Gamepass combined? I don’t have Plus, but from their website, the lowest tier doesn’t look the same as Gamepass and looks more like the basic Gold.

Also, Playstation has a lead over Xbox on # of units. I think the proper measure of success is attach rate per console sold, rather than absolute number.

Anecdotally, I was thinking of going Playstation this generation, but ended up Xbox Series X after looking at what Gamepass offered for the price versus Plus. It was just too good a deal to pass up. I own like 2 physical games. Everything else I play on the console is from Gamepass. Microsoft definitely bought me due to Gamepass.

Indeed, I bought a XSX just to mess around with game pass during COVID times myself.

MS didn’t steal me from Sony though, I’m not really a console gamer and barely use it.

When the heck do games show up on game pass? I’ve been waiting all day for Expeditions: Rome to be there, although now that I find that not every GP game is playable on xcloud I’m less interested because I don’t have a machine beefy enough to run it straight.

It’s there for me.