South Korea reporting that North Korea has popped a nuke…

This could get out of control fast.

Where in the hell can they test a nuke? Was this an underground test?

All nuke tests are these days. I guess we’ll be able to detect it via satellite or something?

All nuke tests are these days. I guess we’ll be able to detect it via satellite or something?

North Korea says it has carried out its first ever test of a nuclear weapon, the state news agency has reported.

It said the underground test, done in defiance of international warnings, was a success and had not resulted in any leak of radiation.

This is bad news. You know what else this is? Inevitable. It makes a lot of people look really stupid. Why did such a cynical, fearmongering strategy seem to rely so much on hope that places like NK and Iran wouldn’t get this technology? 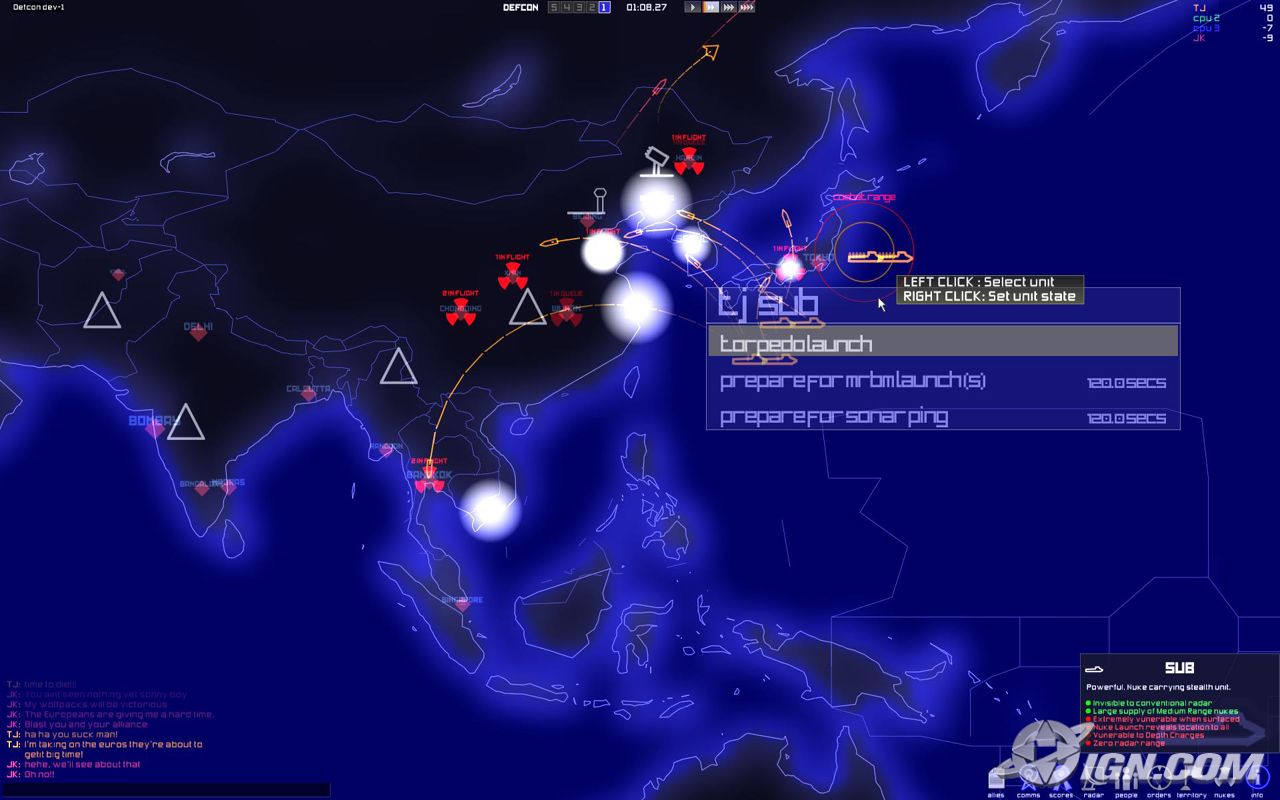 The nuclear test is a historic event that brought happiness to our military and people.

The nuclear test will contribute to maintaining peace and stability in the Korean peninsula and surrounding region.

Wheee. So who wants to join their papa as a Korean War veteran? Bad news, indeed.

The nuclear test is a historic event that brought happiness to our military and people.

Happiness is a nuclear detonation.

It’s a good thing we insisted on 6 party talks. Thank god Gore didn’t win. We could actually have had a nuclear free N. Korea. Whoa is me.

Honestly though, wtf do you do? How do you stop a country from getting the Bomb, without bombing it into the stone age ala Iraq?

I’m no supporter of GW, but there the logic of the war, while flawed, does have some shadow of reality. If a regime is absolutely dedicated to making a bomb, and you can’t prevent them from getting hold of the materials, there’s really no way, in the long run, to stop them.

It’s almost like North Korea was a pleasant, agreeable, trustworthy place up until Bush became president and then they got militarized and developed nukes just to spite him.

Anyone want to take a stab at how long it takes to develop and build nuclear weapons?

4.2 according to the US Geographical Survey.

Those seismographs are incredibly sensetive. When the Kursk exploded–and that was due to a conventional weapons explosion–seismographs over 3,000 miles away recorded it. Imagine how much more energy a small nuke has.

Anyone want to take a stab at how long it takes to develop and build nuclear weapons?

I should have qualified that question, but your reply will do. 3 1/2 years for the most powerful country in the world, unimpeded, to not just create a nuclear weapon, but invent it as well. NK revealed their nukes in what, 2002? That’s some quick work.

Unless I’m on crack (and I’m often on crack) it was Clinton’s term that used diplomacy and trade to stifle NKs nuclear ambitions - during which time Kim-o smiled and signed treaties and talked as much as the stupid Americans wanted. Man, that guy is the craziest genius ever. I bet even he can’t believe how stupid we are. I bet he wakes up at night laughing out loud at our impotent, toothless “diplomacy.”

And the band plays on. It’s going to be a big surprise for everyone when Kim-o nukes a regional city, like it was made impossible through the sheer strength of our incredulity. Wait for it.

A shining example of the total failure of the Bush administration to understand or effectively use dimplomacy.

Try to spread the shit as far as you want GrinR, but it happened on his watch, and it lands squarely at Bush’s feet.

His record of failure is total. Why do you continue to make excuses for an administration whose actual effectiveness is zero is beyond my comprehension. How much of a web of nonsense do you have to weave before you realize there’s nothing there?

Yes, because we have so much influence on a country where the leader will starve hundreds of thousands of the citizens to death to enable a nuclear program.