Ha! So it was literally today. Yay for short memories.

Is this ever coming back? It’s seems to be forever since the last episode.

In last week’s Amphibia, my kids and I are pretty sure we spotted The Owl House in one of the blurred pictures from another dimension. So it gave me an hankering for the show again.

Still on their mid-season hiatus of final season.

It’s coming back on March 19th! Along with more Amphibia. Hooray!

The Owl House is back @ArmandoPenblade S02E11: The Coven Day Parade 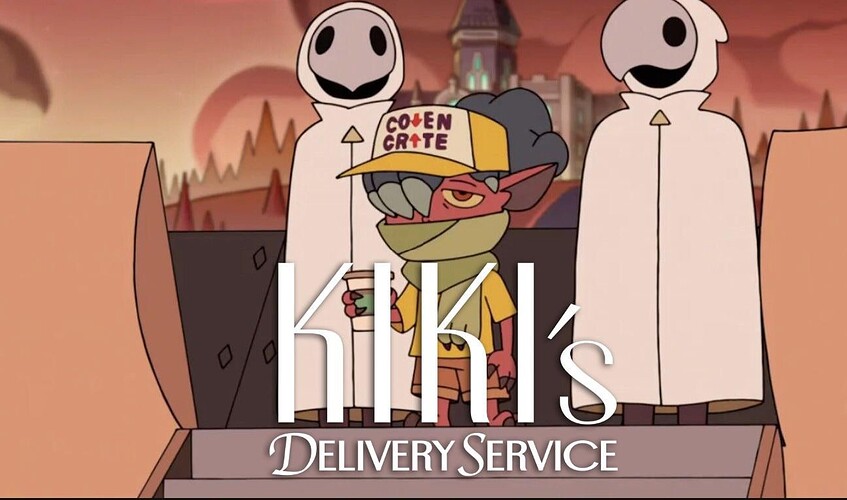 The Owl House Deserves More Attention Than It's Getting

Disney Animation's YA fantasy series deserves more eyes than it's getting.

Season finale tomorrow! My kids and I are excited.

We all know Luz and Amity are the #1 ship on Tumblr!

My daughter is borderline obsessed. As are a bunch of my students. I’ve never seen it but we’ll be watching the finale with her!

Is it a ship really though if it’s made official in the medium?

If you love Owl House like I do and are story starved while it’s on its final hiatus before the series finale, please read all of this (non-canonical) fan art by the talented MoringMark: 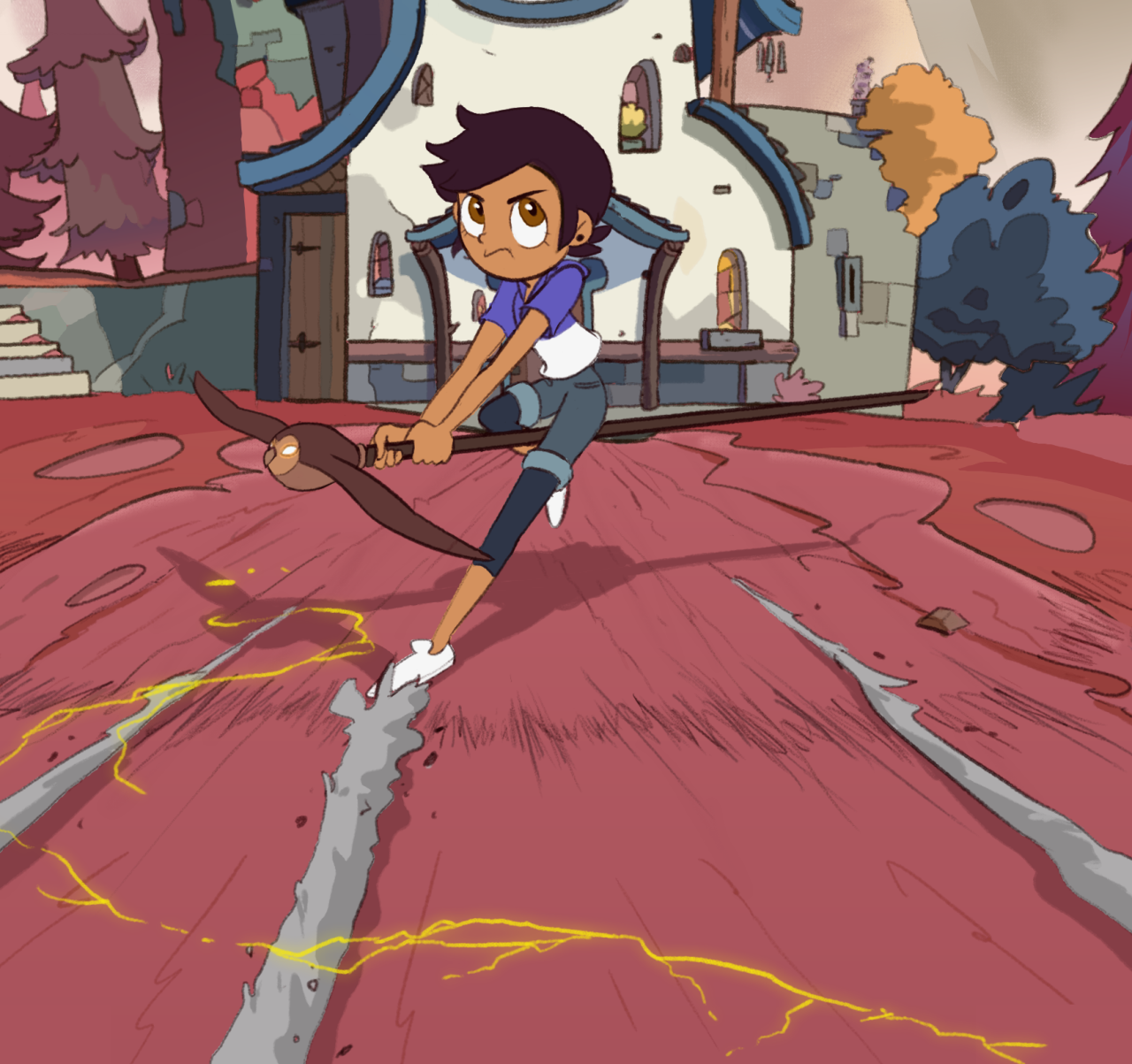 Posts on moringmark tagged as the owl house

His art’s so good it looks official or like Dana Terrace herself drew it.

@rrmorton your daughter probably knows about this already.