The subject of the final book in the trilogy is what happened between the two time periods that caused all the changes. The concept of it is heavily alluded to in both previous books and hopefully will be touched on in the show - it’s actually incredibly relevant to how I think about the world we live in.

(Trying to be vague to be spoiler free!)

So the third book is out?

Nope! Gibson happened to tweet about the main theme he was working on for it. The hint is that if you’re read the books you can guess what he proposed the title would be. 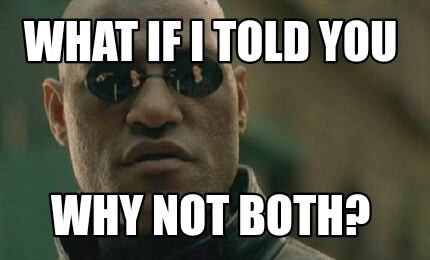 I am enjoying Andor as it drops each week as well!

The subject of the final book in the trilogy is what happened between the two time periods that caused all the changes. The concept of it is heavily alluded to in both previous books and hopefully will be touched on in the show - it’s actually incredibly relevant to how I think about the world we live in.

(Trying to be vague to be spoiler free!)

Oh no! Another TV series based on an unfinshed set of books?!!?
I hope Gibson isn’t a huge Jets fan. ;-)

I have to admit I’m a bit bummed I found out that Gibson is 74. I hope he enjoys his writing and has the energy to continue a bit longer.

So I got caught up on this and am enjoying it so far. It does have a few issues including some inconsistent writing but overall seems to have good sci-fi ideas and good performances. Chloe Grace Moretz is very good but Jack Reynor, whom I had not previously heard of, is also quite strong.

So I enjoyed this week’s episode. It’s weird as I think about the show it’s actually a pretty slow burn of a show, but it’s keeping me engaged with the sci-fi ideas. A show with less interesting ideas and this level of pacing would probably not engage me. It just goes to show the interaction between my interest in the story and things that would normally be more “structural” like pacing. TLDR: it’s all subjective.

Chloe Grace Moretz is very good but Jack Reynor, whom I had not previously heard of, is also quite strong.

Have you seen Midsommer? He’s the male lead in that. Dude’s a very accomplished Irish actor, and if you want your socks doubly knocked off, check out a movie with him and Toni Collette called Glassland: 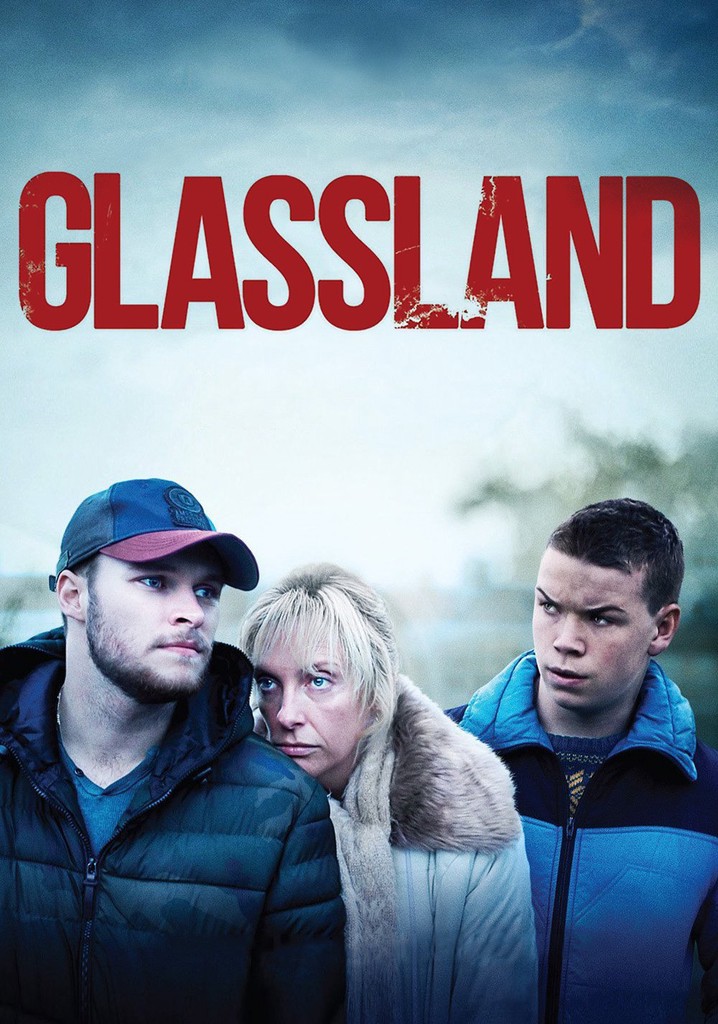 Where is Glassland streaming? Find out where to watch online amongst 45+ services including Netflix, Hulu, Prime Video.

It’s streaming free a couple of places. I would call it horror movie adjacent for reasons that aren’t clear until it’s nearly over. But it’s mainly worth watching to see this young Reynor fella hold his own alongside Toni Collette.

Just watched the pilot tonight. Man was that anesthesia-less operation scene hard to take. I would hope there aren’t many more like that.

Now I really want to read the book even though I never made it through Neuromancer. I like Gibson’s prose in that (unlike, say, when I tried to read Catch-22 and absolutely noped out–I hope the Amazon Original series did it justice because I found that great) but I find it hard to follow what’s going on sometimes, and who the players are. Unfortunately now I don’t remember where I even was in Neuromancer–I think I was about two thirds through it and at the point where Case has been arrested or something and is being taken in but then the arresting officers are somehow assassinated via drone from what I recall, Does that sound right?

I would hope there aren’t many more like that.

Yeah, “by the director of Cube” really comes through in that scene, doesn’t it? Anyway, no, there’s nothing quite at that level of gruesomeness in the rest of the episodes so far.

This is kind of a hallmark of Gibson’s novels. If you hate it, you probably won’t like them, but if you can just let the jargon and confusion wash over you until you’re immersed in it, and then let the story reveal itself, you’re in for a good time. I highly recommend The Peripheral (the book), but also anything by Gibson.

Unfortunately, I don’t remember the details of Neuromancer well enough to answer your last question. Seems right, but I couldn’t say for sure. Anyway just start over!

Neuromancer got great for me on my second read. Now I go back to it once every few years and the density still has me finding new details to appreciate.

That being said, his books following Neuromancer are much more approachable imo. Check out the ‘bridge trilogy’. It’s a little more ‘near future’, but was much easier to digest on the first read for me. Idoru is one of my favorite Gibson books overall.

One thing that makes getting into a Gibson novel difficult is that he really jumps around a LOT, with lots of different characters on different story arcs which don’t really come together until late, and it can be hard to keep track of the characters/plot lines for awhile.

The payoffs are worth it and the writing is solid, but the constantly jumping narratives can leave a reader lost for awhile.

I caught episode 5 this morning.

It seems to deviate significantly from the book, while keeping the spirit of Gibson’s novel. Easily the best text to screen adaptation of Gibson I’ve ever seen, although considering how thin the offerings have been perhaps that’s not saying much. I’m thinking mainly of Johnny Mnemonic.

It’s not a perfect show, parts are downright creepy: like Flynne being there-not-there in her peripheral, or having intimate access to someone’s innermost life. I get that. It’s also part of Gibson’s work.

This morning I stepped out onto the balcony after watching the show. Things were damp after the hurricane, and I felt like I caught umbrellas everted in the Pacific’s warm breath… there’s chainlink there, now.

I thought the latest episode started well enough but got weaker with each passing moment. The backstory telling was good, the new threat was good, and then it’s just all fighting without much purpose to it. Finishing with a no-stakes fight between two peripherals? Who cares?

It’s supposed to be more about her willingness to do it than the action or result although I don’t think it really works in that sense either.

Damn. Just watched the beginning of the third episode. That Corbell Pickett isn’t a very nice guy, is he?

BTW I never watched Johnny Mnemonic. Is it worth watching?

BTW I never watched Johnny Mnemonic. Is it worth watching?

I would say yes, but I would also have to say that it’s probably not really a great movie in the traditional sense.

Imo Johnny Mnemonic is not worth watching for entertainment value but has a certain place in nerd culture and sci fi movie history. It’s not good but you might get something out of watching it.

Wonder if it’s on a streaming service or other. Is there some go-to site that keeps track of these things, or is my best bet to do a Google search for “What service is this movie on?”

I use Reelgood.com - they are showing it as unavailable for free streaming but available for streaming purchase at a number of outlets, Amazon, iTunes, GooglePlay, Microsoft (the usual suspects in other words.)

It’s worth a $4 rental IMO. But be aware you are watching more for historical value than entertainment value IMO.