Yeah. My own time is too valuable to me to justify trying to maintain streaks of achievements or searches on Bing because MS might let me redeem GP for free every month if I do really well. I’ll pay for GP and enjoy my time on my PC or Xbox on my own terms, thank you.

Yep. I’ll collect whatever points happen to come my way organically, but it’s just not worth spending the time and attention to grind them out to maximize them.

You’re right, of course. But it’s hard to when you’re on the streak itself. It’s like the stupid Bing daily activities. I tell myself, easy come easy go when I lose the streak, but it still feels weird, as if a part of me is really bothered by it.

Yeah. My own time is too valuable to me to justify trying to maintain streaks of achievements or searches on Bing

I cashed in $85 in points last week, and $60 last year, not too burdensome versus the perks of free MS bucks to spend in their store.

Anyone have any ideas for a really quick achievement or two that doesn’t take more than a few minutes on Game Pass or Gold games?

Hyperdot hands them out pretty easily when you start.

True Achievements is also keeping track of the announced demos that will be available during next week’s demo event.

That’s next week? Crap. I was planning on more home remodeling…

Interesting that S with drive is the one they are keeping around.

BREAKING: Microsoft is officially discontinuing its Xbox One X and Xbox One S digital edition consoles ahead of the Series X launch. The Xbox One S will continue to be manufactured. Details here: theverge.com/2020/7/16/2132… https://t.co/7isMMrqyJL 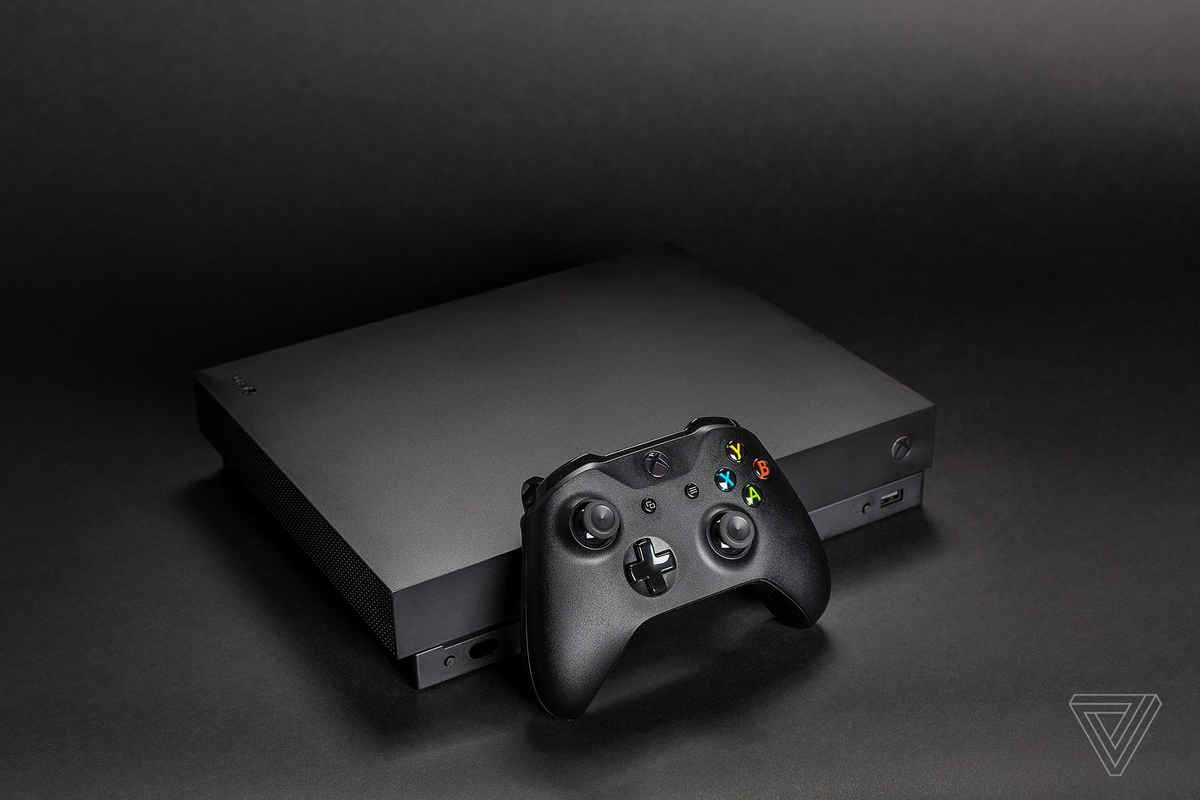 I was doubtful about the existence of Lockhart, at least as a commercial product, but this is convincing me otherwise.

Makes sense. Cheapest with drive one they got. Nonbody is buying a one X with a new system costing a little more.

So I imagine Lockhart will run even Xbox Series X-exclusive games (whenever they appear), but will max out at 1080p and won’t do 4K.

Yea this pretty much confirms ‘Lockhart’ will be shown with that August hardware stream.

This is neat (and probably old news to those of you in preview programs): My XBox One popped up a screen to offer to get connected to a digital assistant tonight. It can be either Google Assistant or Alexa, and the console provides directions on where to go to complete the connection.

And now I can use “Ok Google. Turn on/off the XBox” or “Play game name”, like in the old Kinect days without needing a headset or anything else connected to the XBox. I like. I got really used to driving things by voice as I came into the room in the Kinect days. This is a nice return to it.

This might be older functionality that just popped up on mine for some reason?

Ha, there’s a game called Tribble Troubles, where you can play as a tribble! I have to try that out.

I hate to say, but Tribble Troubles looks Terrible.

I spent some time this afternoon kicking a few of these around. Impressions!

Haven is a pretty little exploration game about a boyfriend/girlfriend stuck on an alien planet. It alternates between cute dialogue scenes between them and hover-zooming around a 3d world made of sky-islands. I get the impression it might be co-oppable, but that’s disabled in the demo. It’s cute, and I’ll keep my eye on it.

I had to try out Freshly Frosted, because donuts (of course). It’s a light factory-puzzler. Not really my bag, and all the levels in the demo were super easy, but it does say there will be ‘a dozen dozen’ levels on release next year.

Genesis Noir was, like, totally trippy, man. Never ‘played’ anything quite like it. Kind of a weird jazz art project.

I downloaded The Vale: Shadow of the Crown on a lark, as there was no video, or even screenshots. The reason for that quickly became apparent- but don’t look it up, you should just go in blind and try it. Really pretty cool little game, even if it was a bit frustrating at times (but that’s part of the point, probably). The voice acting was top-notch, and when you end, it says the full game promises 5+ hours of playtime, side quests, choices between companions and gear, etc. (you get to experience a little of that in the demo). That does sound a little short when you first hear it, but it seems about right for actually getting through.

Still have to try Welcome to Elk, and others. Bummed there’s no Falconeer (…yet?)

I haven’t tried too many demos yet, but one that really stands out for me is The Road to Guangdong. It sounds a little odd, it seems like a road trip game mostly. You play a young woman who has just graduated college and is making plans for her life but suddenly inherits her parents’ restaurant after their deaths in an accident. Your aunt asks that you visit the other relatives to get their blessing and, hopefully, secret recipes for use in the restaurant. The gameplay mechanic is a junker of a car they named Sandy - keeping it topped off with fluids as well as roadworthy looks to be the main challenge, as well as not running out of money to maintain both. I liked the demo a lot, I’ll probably buy this.

I’ve got that one downloaded, but haven’t tried it yet. It looks neat.

Forgot to put more impressions in here. Another game that I’ve tried is the very interesting The Vale: Shadow of the Crown. This one seems to have been developed with the intention of being very blind player friendly, and there are basically no graphics whatsoever. There are lots of little colorful dots on the screen, as if the player character were surrounded by fireflies. I think this is to give you a reference point for motion in the game, when you push forward the game moves you through the fireflies ahead of you. An in-game boundary is represented by the absence of those fireflies.

This game seems to be mostly an adventure game, but I was a bit surprised to find that there is combat too, and even a stealth section! They’re manageable, but since I wasn’t playing with headphone it made for a lot of guesswork in maneuvering around and hitting/parrying my opponents. Still, I do like what they’re trying to do here and I might have to pick this one up at release.