These people are idiots: political edition

I felt like we needed a thread for just generally stupid people, that are politically related in their stupidity. Stuff that doesn’t fit into moral reprehensible, or nazis, or conspiracy theorists.

Just dumbassery, with a political angle.

I present you this. 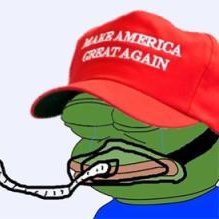 @RightWingCope
The single mom of a 13 y/o biracial boy is suing her school district for her son not doing chores and having black friends; blames it on Critical Race Theory. https://t.co/0mKvP1uU1Z

Oh this could be a fun thread. Good idea @Timex!

I’ll present this yahoo in my locality from today’s news: 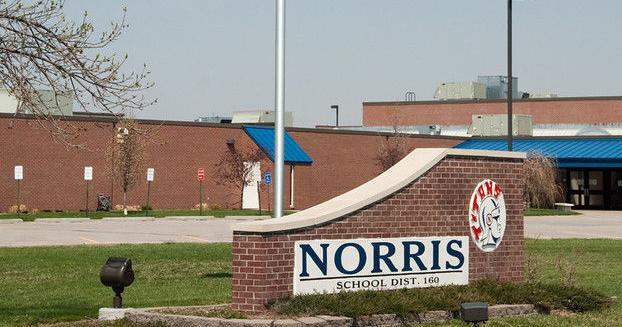 In a lawsuit filed in U.S. District Court on Monday, Thomas claimed a no-trespass order handed down to him from the district in September prevented him from experiencing his first

TLDR: Local nutcase, and Libertarian candidate for office, was so upset about school mask mandates that he threatened officials from the school system. Of course he got his ass banned from school grounds for a year. Now he is suing them for (pinky to corner of mouth) ONE HUNDRED MILLION DOLLARS! And acting as his own attorney in the suit, despite not being an attorney. I predict some lulz from this one.

I thought this was going to be a thread for people who are voting for Dr. OZ

(threads in p&r are simply an illusion anyway)

This is too easy isn’t it?
We’ve got the voters and their votees as well. 😆

I heard a bunch of people actually voted for Donald Trump.

These are the same people who squeeze lime juice into their eyes to turn them green. 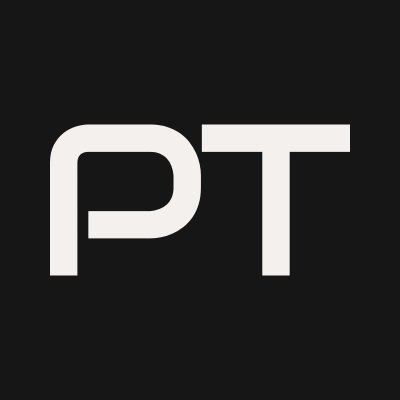 Also, lol, those are printouts. Could still totally sell or use them.

But that would be against his principles!
Didn’t you read all the floating text that was over it?

That’s some dumbassery right there, alright!

I think this counts @sahilkapur
Former President George W. Bush: “The decision of one man to launch a wholly unjustified and brutal invasion of Iraq. I mean of Ukraine.” https://t.co/UMwNMwMnmX
Calelari May 19, 2022, 1:16am #13

Where’s someone with a shoe when you need them?

Wow. Either that was the most amazing Freudian slip in recorded history or W has comic chops to rival that of John Cleese. I’m going with the former.

I also have to wonder, why the fuck is he speaking in public in the first place? Just why? Fade away dude. This also raises the question of drunk or dementia or both.

The fact that got laughs is simply horrific.

Didn’t he do a comedy bit about searching for WMDs once? Har dee har.

I also have to wonder, why the fuck is he speaking in public in the first place?

Because he was the president of the United States, and that’s generally what they do after they leave office?

Is this really that weird to you?

Well, yeah, it was a rhetorical question meant to express a feeling.

I also have to wonder, why the fuck is he speaking in public in the first place? Just why? Fade away dude. This also raises the question of drunk or dementia or both.

Well he was a horrible President and did bad things both foreign and domestic. But if he went full never-Trumper and repeatedly and publicly was part of the movement to reclaim the Republican Party from authoritarianism, I would applaud him for it and would be happy he was able to continue speaking.

But alas, well there’s some indication that he personally feels that way, he has not used his bull pulpit for good. Cheney, arguably a worse human being, has at least on this issue stood on the right side on this issue (possibly to support his daughter, possibly because he just feels its right).

You touchy-feely guy you.

Well, yeah, it was a rhetorical question meant to express a feeling.

I wondered it while he was campaigning and every moment he was in office too. Watching the jetliner removing he and Laura from Washington during the inauguration in January 2009 was one of the best political moments of my life. Absent being prosecuted for war crimes, or being subject to some horrible curse, I wish he’d just shrivel up and go away forever.