If you are at all interested in playing Warhammer 3 I’d definitely recommend getting all of the WH2 DLC; they add a lot of options for the Immortal Empires campaign. And yeah, on sale is the only way to go. That’s how I got mine when WH2 was still the thing.

You’re welcome for the sale, guys. As usual, I had just purchased a bunch of DLC which is the internationally recognized signal to launch a sale for others. Enjoy! ;)

You’re welcome for the sale, guys. As usual, I had just purchased a bunch of DLC which is the internationally recognized signal to launch a sale for others. Enjoy! ;)

Heh, I feel that. I just pre-bought 500 gallons of heating oil at $4.59/gal. Which means OPEC will turn on the spigots and the price will fall to like three buck a gallon soon.

Greetings, WARHAMMER fans! We hope you’re sitting comfortably, because Update 2.2 is here and it is, in technical parlance, a ‘whopper’!

It’s been a little over a month since our last big patch in the shape of Update 2.1, which served to fix some of the problems flagged up before our huge 2.0 release. But now we’re ploughing full speed ahead into the feedback we received after the launch of 2.0 and Immortal Empires, and this chunky ol’ update is the result!

Here are some of the highlights:

As always, now that Update 2.2 is in your hands, we’ll be keeping a close eye on all your feedback as our thoughts turn to 2.3, so please make your voices heard on our official channels:

Improved the AI’s use of agents, which should lead to more agents being embedded in armies, and fewer cases of a large number of agents from several factions congregating around each other.

Oh, I hope this works out. Having swarms of mosquitos around my armies is just so annoying from a UI / UX perspective. Sometimes I have so many heroes following me around it gets difficult to select my own army or hero in addition to sheer amount of visual clutter.

And this is slated for the following patch, 2.3. Also a major annoyance of mine.

Another issue currently under investigation concerns the AI’s ability to dodge certain artillery and ranged attacks in Battle, making it a less viable tool than intended. We’re trying to achieve a delicate balance with this one: we don’t want the AI to make zero attempts at dodging incoming fire if it is feasible for them to do so, but certainly agree that (at the moment) the balance is way off.

I’m sorry, but a greenskin charging across the battlefield isn’t going to know the precise moment that a mortar or catapult fired, know the intended target of that projectile, and be able to perform the mental calculations of velocity, trajectory, etc. to sidestep exactly as needed to avoid it. It looks and feels incredibly stupid, IMO. Glad they’re looking to tweak it.

Minor settlement battles only happen if the minor city has a garrison building (tier 2 or 3 wall). Otherwise it will be a normal land battle.

Minor settlement battles only happen if the minor city has a garrison building (tier 2 or 3 wall). Otherwise it will be a normal land battle.

Did you really feel this issue made the game un-playable? I agree it was annoying, but autoresolve would generally give decent results and was a way to avoid tediously playing them out. I’m surprised to see anyone saying that excessive minor settlement battles made the game un-playable. Were you playing on a high difficulty where the autoresolve was giving unfavorable results?

So yes, I end up autoresolving, if the casualties are not too bad. But then am I actually playing? Once I get to the point in the campaign where I autoresolve 90% of battles I just start a new campaign anyway.

There’s a mod out there that does it already, I’ve been using that.

But then am I actually playing?

You are playing the 10% of battles that are interesting and still working the strategic layer? I guess if the battles are most of the appeal of the game for you then I can see your point that having the choice between play tedious/repetitive battles and skip battles is a bad choice with no good outcomes. I personally like the battles but I always autoresolve 80% of them in any given campaign.

I wasn’t trying to criticize your playstyle or what you enjoy about the game, I was just not understanding where you were coming from.

In the latest patch they made a change so Lord EXP gain was more tied to kill counts rather than victory type. I’m thinking it may have had some unintended effects for Carstein (or whatever the Vampire Count of Sylvania is) as I’m seeing him running around at L18 by turn 15 or so, and this is on Normal. He has Lightning Strike maxed out and a bunch of other upgrades that make it extremely difficult to deal with when running around with a L5 Lord and a starting army.

Carstein is probably not the only one, but I had been playing a Balthasar Gelt campaign just before and just after the patch and the difference was stark.

Considering most AI’s were lucky to hit level 15 by turn 100 in my experience, it’s a good change. 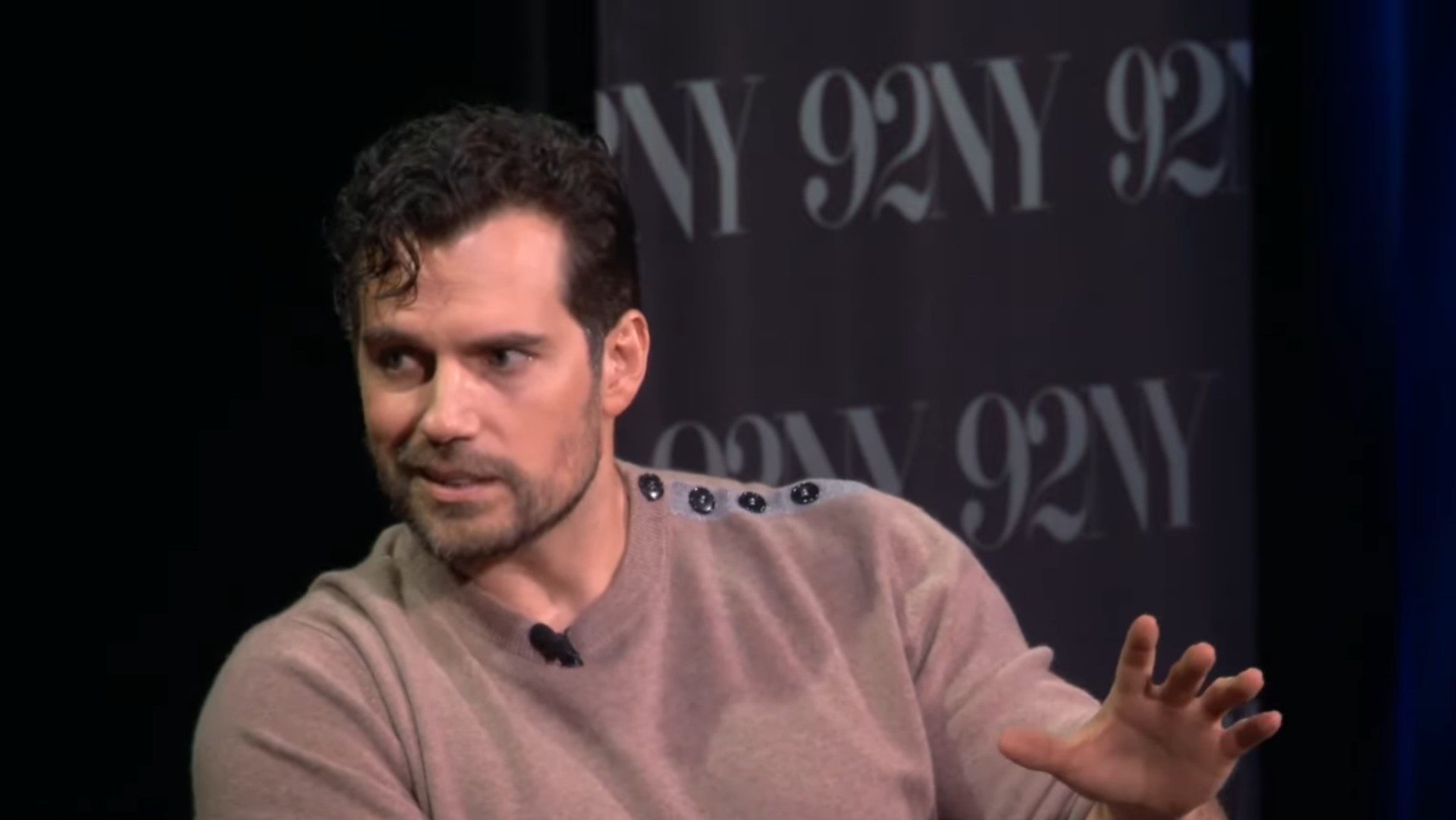 So, without further ado, here are some of 2.3’s highlights: 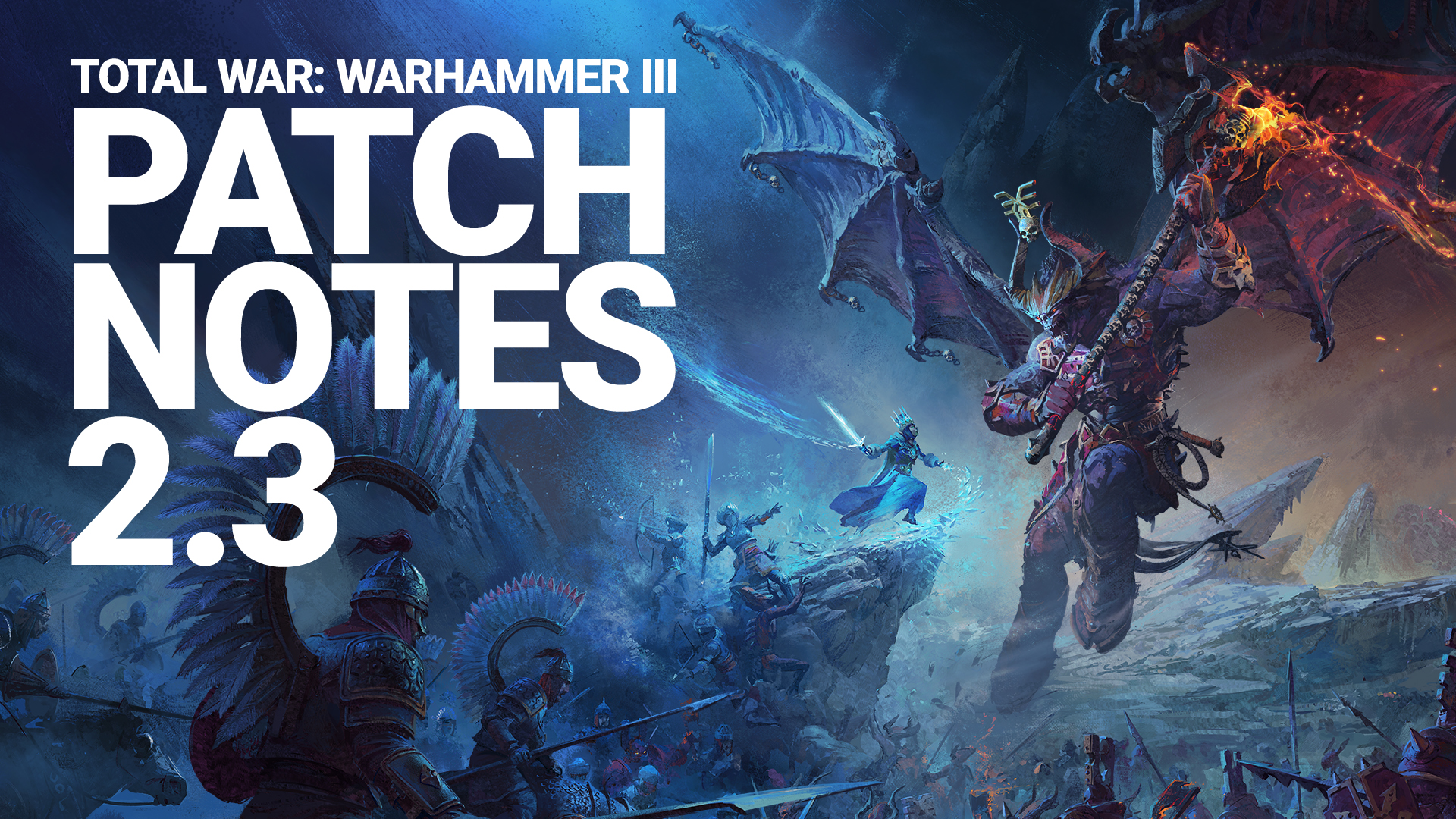 Or if you prefer watching to reading: 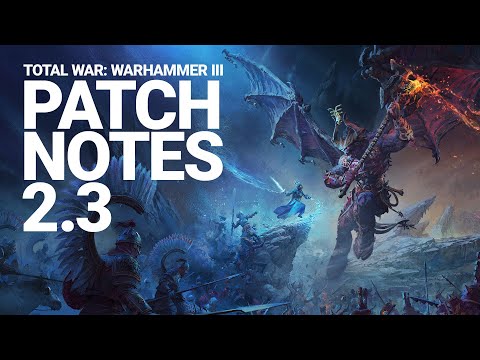 Was really hoping to see some player bias tweaks since it’s on their known issues list, but the artillery dodging bullshit is a nice change. I really can’t express how fucking stupid it looked to fire a mortar and have a bunch of charging savage orcs immediately run trajectory, wind, and velocity calculations to figure out exactly how to stutter-step entire regiments to dodge the barrage.

Not to get into realism in a game with orcs and dragons and crap, but when hearing a mortar fire, an enemy regiment wouldn’t have any idea where it was aimed at until the shell started getting closer. Really good example of “good AI” vs “fun AI” and how they are not always one and the same.

Is this about the AI focusing on the human too much? Is there a mod to use that helps this in the meantime?

There is a mod that reduces it but it includes other changes that generally make the game easier, so may want to bump the difficulty up if it’s too easy with it on. 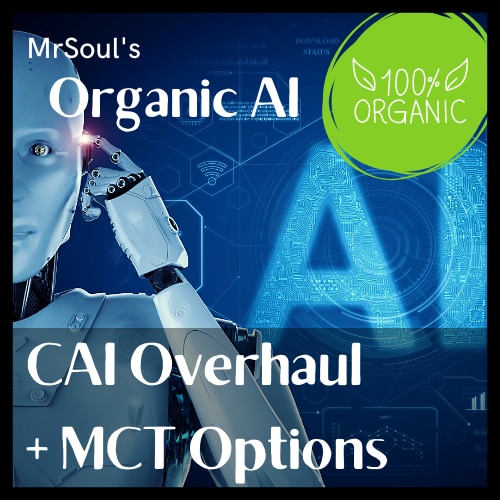 Right now, you’ll see the AI do things like march through 3-4 different territories of people they’re at war with bypassing lightly defending settlements to come attack one of yours.

Arghh, I hate that kind of thing. I always love to see AI fight AI in my games while I sit on the sidelines to see how they react.

Have to agree with the point made here; Immortal Empires should absolutely be available with just Warhammer 3. 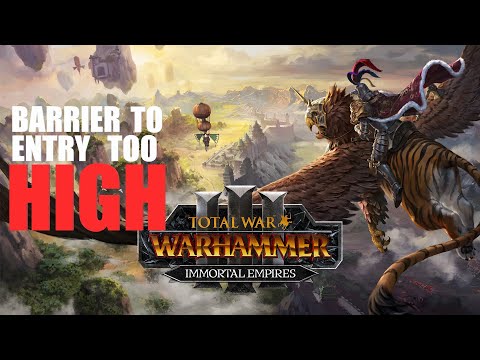 I’m sure it will happen some day, but certainly not while it’s still in beta.