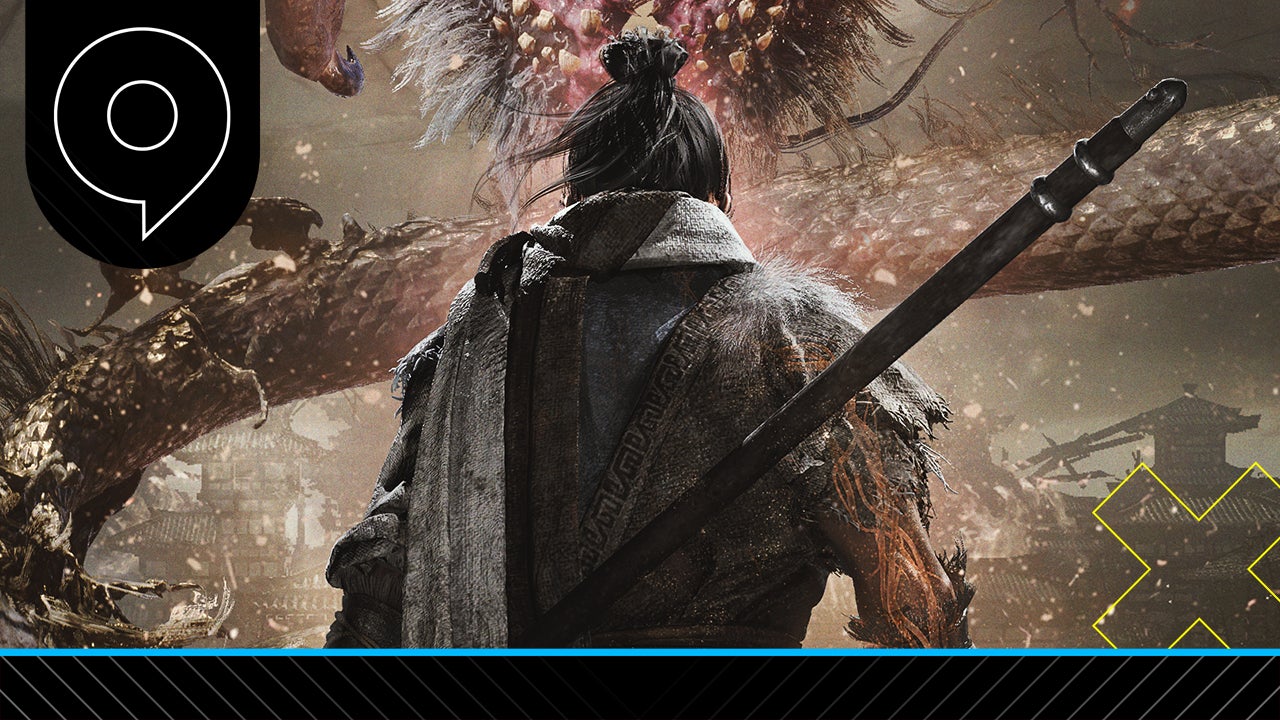 After making two installments of the Nioh series, Team Ninja decided to go in a new direction with Wo Long: Fallen Dynasty - we found out how it differs.

No stamina bar, 10 weapons, gameplay is faster and more aggressive, which follows the genre progression on these things.

IGN compared it to Sekiro, but of course there’s also a little series called Ninja Gaiden… 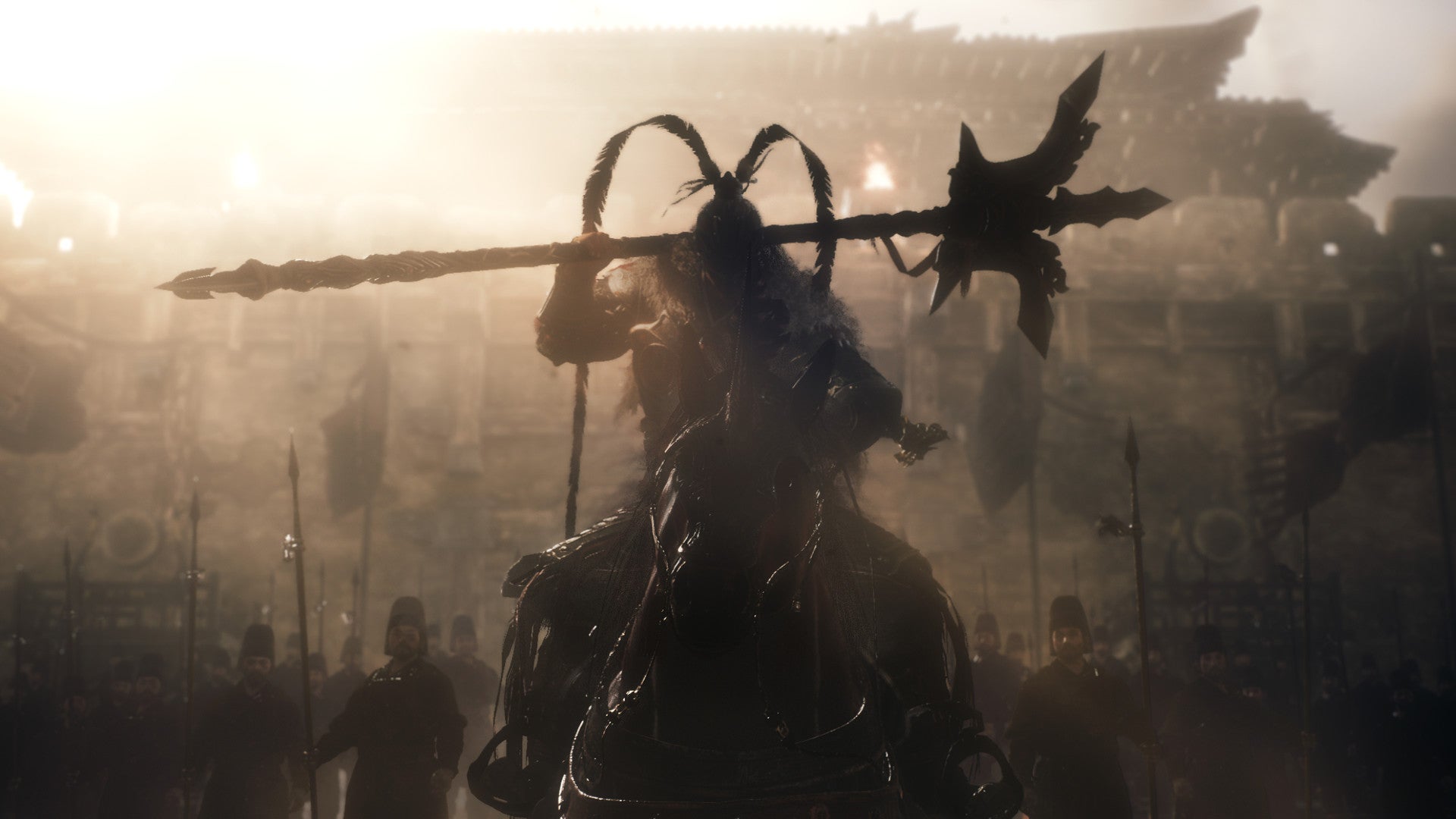 If Nioh was Team Ninja's Dark Souls, Wo Long: Fallen Dynasty feels like its...

There's prolific, and then there's Team Ninja. No sooner had I wrapped up an evening with the demo of Wo Long: Fallen D…

It’s more than that, though, with an all-new approach to combat and an entirely different feel to it all. Nioh was a game of studied composure, and one that rewarded consideration in your attacks. Wo Long, on the other hand, flows like water and invites you to lose yourself in its combat, pulling you through its stages with a momentum quite unlike that which you’d associate with your typical Soulslike. It’s not quite a musou - that brand of crowd-clearing action that Koei Tecmo has made a craft of over the past 20 years - but it weaves in some ideas with its morale system that sees you conquering the map to earn more power. The end result is something that feels surprisingly novel.

Edit: By the way, the demo is now available.

Demo is time limited I believe. Only available until September 25th.

Those of us without current gen consoles can simply pretend to be this good at the game: 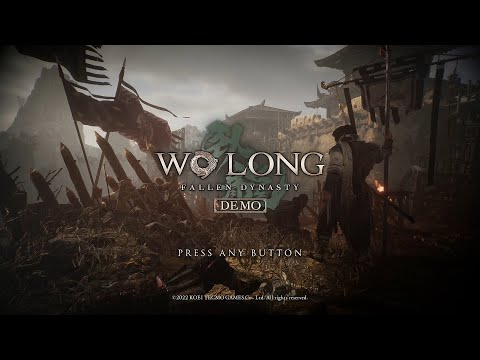 I played through the tutorial.

The things that really tripped me up:

Aiming mode with the bow is not inverted like the rest of the controls, so it’s the opposite of what I would think, so instead of aiming at the enemy above, I aim downward toward the ground. I hate this so much, but it’s the kind of thing that will no doubt be fixed by release, so I should just chill.

Summoning a giant bird results in the bird aiming away from the enemies and missing them? Huh?

Not impressed with this game! At all!

The parry timing seems to be a universal complaint. They’re usually very responsive to feedback from these beta tests, so I bet they’ll tweak it.

EDIT: I’ve also seen a couple people mention on reddit that you shouldn’t try to deflect as much as you did in Sekiro. The comparison breaks down there. Blocking is effective too.

From the depths of darkness, a dragon soars. The story of a militia soldier fighting for survival in the chaotic Three Kingdoms

Team Ninja continues to be one of the most transparent and responsive game developers with their beta demo and feedback approach. I think it’s part of the reason why their games are so fun to play.

The feedback results were interesting! I didn’t bother with the demo as I prefer just to wait for 1.0 so it was interesting to gauge what people’s thoughts were.

The feedback results were interesting! I didn’t bother with the demo as I prefer just to wait for 1.0 so it was interesting to gauge what people’s thoughts were.

There’s always the risk that developers listen too much to feedback and ruin the game for everyone. They have a good track record about that so far. I suspect they have a self-selecting set of fans that want to play these betas because they enjoy what Team Ninja has to offer, so they feedback should be good.

Still no word on the next beta. I’d love to play it, and I have a PS5 now! 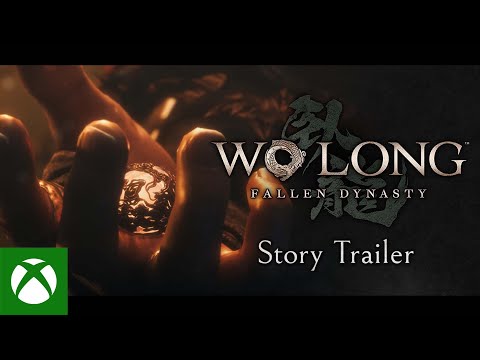 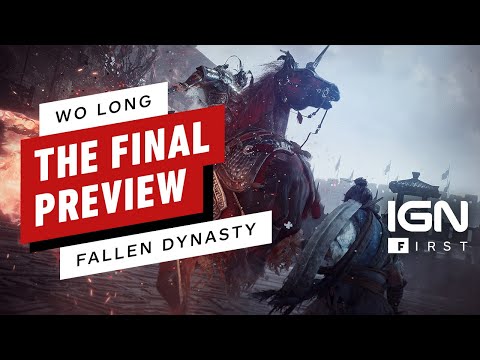 Some interesting comments from the IGN guy on exploration and map design.

Plenty of other gameplay videos if anyone is interested. I think I’m going in blind at this point. I fell and hurt my thumb yesterday so I just need it healed up before the release date, haha.

I think I’m going in blind at this point

This is my approach as well. I don’t need to watch any gameplay videos or read anything about the game to know I’m going to buy it and play it and I really enjoy going into games blind whenever possible.

Same here. I actually downloaded the demo a while back, went to start it up, and then decided that whatever was in there, I’d rather experience it the first time when playing “for real”. Videos, previews, and demos are great when I’m trying to decide whether to get something, but at this point Team Ninja has carte blanche from me.

Especially since this is a Day 1 Game Pass game.

New Soulslike Game Is A Solid Marriage Between Nioh And Sekiro

Wo Long: Fallen Dynasty even has a little bit of Bloodborne thrown in for a dash of otherworldly spice

Interesting system with the Morale and Fortitude.