I fired up Dark Alliance on cloud gaming again today, and this time it worked fine. Neat game. I enjoyed playing through the tutorial. Too bad it’s leaving Game Pass in 11 days.

Pretty big Xbox Wire article today. Some of it’s Game Pass related so there is a bit of overlap, but one of the significant points in my opinion is that they’re expanding cloud play soon to “select” games that you already own. You may already be aware that cloud play is possible with Game Pass games at the moment, so getting that opened up to someday potentially all the games in your personal library is pretty big. 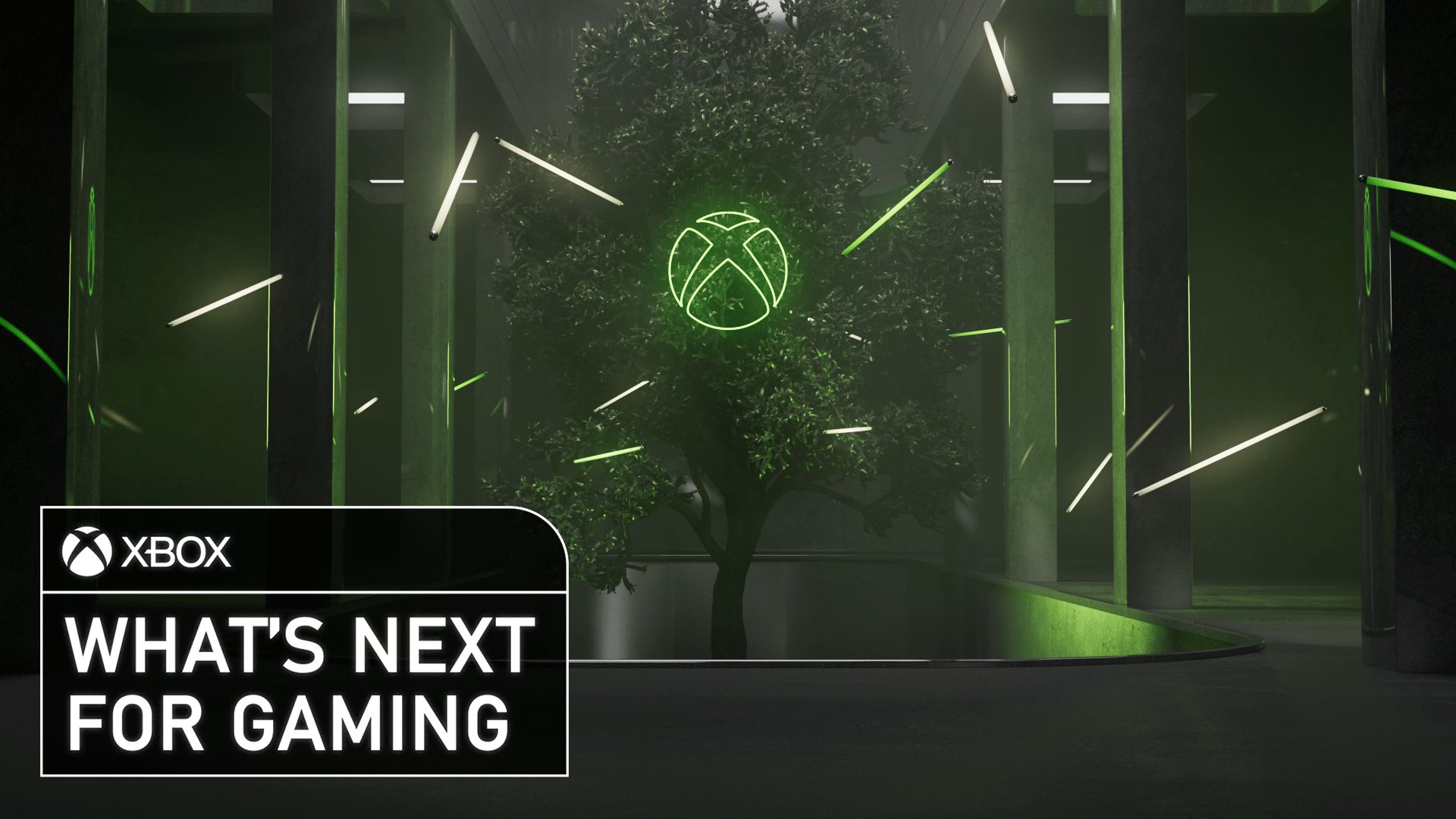 This Sunday, at the Xbox & Bethesda Games Showcase, we’ll be giving our fans a closer look at an amazing line-up of games coming to Xbox, PC, and cloud. As we prepare to pull back the curtain on the games to come, we also wanted to share some...

Hey, another Spring Xbox Indie Demo Fest headed [oward us next week! These have been fun I the past, interested to see what gets thrown at us this year… It’s summer time and we’ve got another scorching hot line-up of game demos ready just for you! This will be our third [email protected] Summer Game Fest Demo event as part of Geoff Keighley’s Summer Game Fest promotion. Starting June 21st and running through...

I tried several demos today, they were pretty good -

First I played Warhammer 40,000: Shootas, Blood & Teef and that’s a lot of fun. There may be other games out there played from the orks’ point of view but this is the first I’ve played. Pretty simple 2D platforming and shooting but still good clean fun.

Tried Broken Pieces, but this got off to a poor first impression by asking me to hit the Escape key to start (I was playing on Xbox) and having me choose what I assume was difficulty, though the option text was in French. Seemed kind of reminiscent of Silent Hill so hopefully this turns out better when it’s done.

Last, had a lot of fun with Terror of Hemasaurus, which is basically an update of Rampage. You can choose a kaiju and just go trashing buildings and cars while eating and/or punting humans. I may have to buy this one when it’s released.

Huh. It’s only the 18th- that article says it wasn’t supposed to start until the 21st? But I just checked and yeah, you’re right, a bunch are up there now. A few extra days to check things out? Cool.

Here’s a list of all the demos, and a short description for each one. 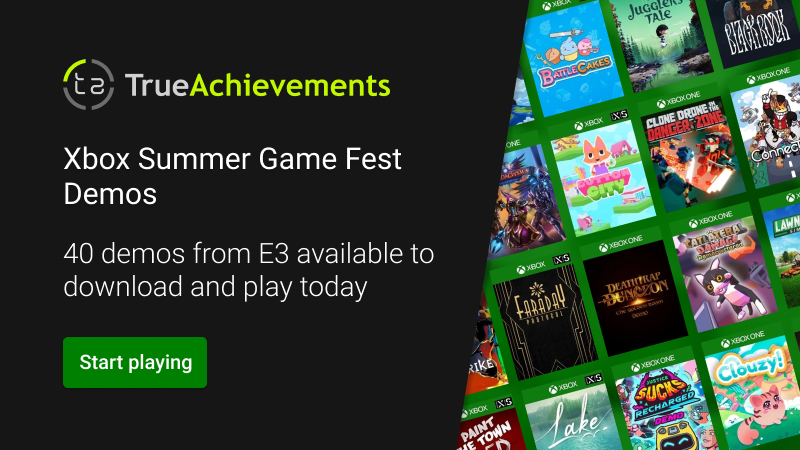 [email protected] Summer Game Fest Demo Event Showcases - find links to download all the Games here, along with descriptions to help you decide what to play

I love how all of them are like two sentences, apart from the Warhammer one which is a massive lore dump.

In the grim darkness of the far future there is only lore.

Is there a place (official Xbox account or otherwise) which has a compilation of short videos showing each game? Always so much more effective to browse that way vs. reading descriptions.

I have no idea what this game is, but if I’m MS I’m saying rework this trailer if you want us to slap our Xbox logo on it. 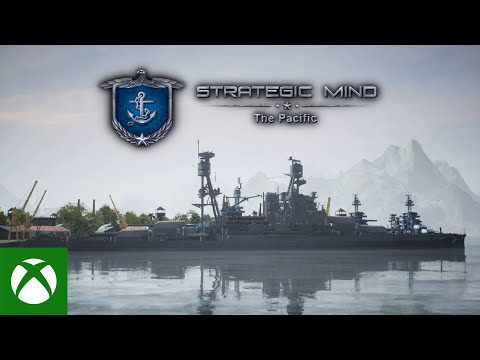 When they do, they should probably pay for a professional to do the voiceover rather than just having Jim from QA do it.

For a 3-minute trailer, I learned remarkably little about the game. It’s WW2 era in the Pacific but I could gather that from the title.

Game trailers almost universally suck ass, but that one is a classic of the form.

Finally got to sit down this morning, the last day of the Demo Fest, and try a few out.

I only got time to try the Tinykin demo, which was awesome. Let me buy it right now. It’s charming, it’s gameplay elements like the platforming jumping feel so perfect.

I was wondering when the Xbox summer sale would come, and Pure Xbox helpfully put together a list of the sale times in previous few years, concluding that it will probably happen near the end of July.

If they were smart, they’d try to beat the Steam Summer Sale (and maybe incorporate some of the Meta-Games like Steam used to into MS rewards too).

alternatively, start the Thursday before the 4th of July weekend so people can play the games they buy!

Here are the July GwG selections - 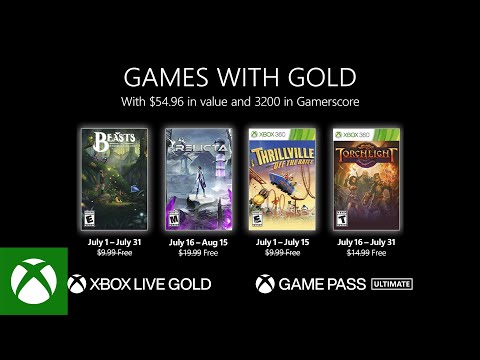 Pretty sure Torchlight is a repeat but it’s a good game if you don’t already have it. Not sure about the others.