Games
Telefrog August 6, 2020, 1:19pm #1
Sorry, web-head fans on PC or Xbox. Spider-Man will only be available on the PlayStation version of Marvel’s Avengers.
This is a companion discussion topic for the original entry at https://www.quartertothree.com/fp/2020/08/06/you-can-always-opt-for-playstation-if-you-want-spider-man-in-marvels-avengers/
malkav11 August 6, 2020, 1:59pm #2

Unfortunately, it appears as if it may be a PS4 exclusive, based on the the dev stuff (and Iron Man VR/Spider Man): http://www.darkhorizons.com/major-avengers-game-gets-e3-2019-reveal/ Crystal Dynamics and Eidos Montreal (“Deus Ex”) are working on the title with Shaun Escayg (“The Last of Us,” “Uncharted 4”) serving as creative director on the game which is said to be highly ambitious and features a completely original story. The game was first teased back in very early 2017 with a brief cin…

And while the PS/Sony exclusivity has really cheesed me off sometimes as a huge Spider-Man/Marvel fan - moreso with the movies, if Marvel hadn’t sold the movie/game rights to Spider-Man, we may not even have a Marvel anymore, they were in that much trouble - it kept them afloat, and allowed all the 21st Century Marvel awesomeness to happen.

This might mean a lot more to me if any part of this game looked good in any of the preview coverage I’ve seen of it. Or if I liked Spider Man enough to base a substantial real-world purchasing decision around. As things stand… meh.

Is anyone really excited about the next generation? Or were you one of the people who saw the preview videos and thought, “This doesn’t look like anything that couldn’t have been on the PS4.”

I dunno about that. I mean, I never intend to own another console (though it’s always possible Nintendo will force my hand), but I am in a privileged position of being able to shell out to keep my PC high end. I used to say that you could do a perfectly cromulent gaming PC for around what a console would cost you, and it’d be something you could upgrade into the future and you’d pay far less for games. But these days some of those key PC components are actually quite expensive, especially GPUs, and while games are still cheaper they’re a) not as cheap as fast, and b) that still doesn’t get someone with a few hundred bucks spending limit into a PC that can play them. And while there are accomodations for using a PC for couch gaming, I don’t think it’s as easy to set up nor are games necessarily set up to work with those accomodations, even if they’ve also released on console. PCs are easy to put together…but they’re not completely foolproof. And preassembled costs a premium, which is already accounted for in that console price.

I wouldn’t be surprised if the balance tips at some point, but I don’t know that we’re there yet.

Haha, nice troll. But I’ll bite. The one thing that consoles do that PCs don’t is that games just work. I’m not messing with drivers or hardware conflicts or resolution or whatever. I just click ‘play’ and I’m playing. I swear, every time a console game gets ported to PC, the thread devolves into endless tech discussion instead of being about the damn game. I will (and have) give up a lot for that simplicity.

You mean you don’t love the impending shader compilation future of PC gaming?

I have no idea what that means, and I’m happier for it. I do know that Horizon: Zero Dawn was released on PC last week, and the thread has over a hundred new posts, all of which are talking about issues on PC. I always mistakenly click on it thinking there might be some new info on the sequel or something, but nope, more ‘I run in a full screen borderless window for an extra 3fps’ or somebullshit.

I got a fantastic one for $750 that can run everything I’ve thrown at it smoothly on Ultra. And that was a pre-assembled one from Lenovo. You’re looking at a lot cheaper if you’re building you’re own. But if we’re talking console simplicity, then we’ll leave it at pre-assembled price.

$500 is the minimum buy in for a console, $600 if they’re going the “PS4 Pro” route again. Add in more if you’re getting any accessories.

Then add in what you’re going to be paying for the asinine fee for online play. $60/year for the 4-6 year lifespan? Now you’re up to around $800.

Then you have games. How many crazy Steam-like deals have you seen on a console’s online store? I don’t even want to imagine how much more I’d be spending on games if I had to rely on console sales vs Steam’s.

And while there are accomodations for using a PC for couch gaming, I don’t think it’s as easy to set up nor are games necessarily set up to work with those accomodations

You’ve been on the internet too long, dude.

The one thing that consoles do that PCs don’t is that games just work. 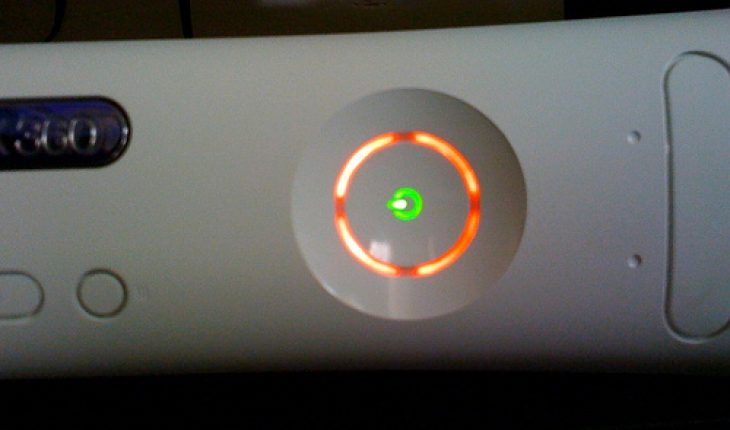 I got a fantastic one for $750 that can run everything I’ve thrown at it smoothly on Ultra.

At 4K? You can easily pay more than that just for a GPU that can field decent framerates at that resolution, let alone a whole computer.

Yeah, and how long did it take them to get that PC set up under their TV, hook all the right things in, configure it so that everything’s usable at a range Windows isn’t expecting, with readable text halfway across the room, etc? And sure, if the game supports controllers there’s lots of good options (it’s one of the great advantages of gaming on PC)…but I’ve heard so many people bitch about games that don’t. Including games with console versions. “Oh, just use a Steam controller”…well, first of all, they don’t sell those anymore. But second, those sure weren’t plug and play.

You understand, I don’t want to couch game. I’m very happy with my PC, on my desk, using a mouse and keyboard for 95% of what I play. But pretending like it’s an immediate plug-and-play solution that’s strictly better for every use case? We’re not there. Not yet.