Welcome to the 2023 Frame Game! This year, like the previous years, we want to really encourage participation with what we did in the past - which is NOT worrying about tracking the games so much (duplicates are totally fine, especially if they lead to some fun guesses and surprises), though I will link the cheat code for past games that have been used in the previous entries!

On top of that, just like in the past, in order to encourage folks to guess whom might otherwise refrain for fear of having to “take a turn” I will offer my services to create screen grabs for the winner to post themselves, or even post on their behalf, and additionally will as last year pick a game myself or use their pick and/or screenshot. No reason not to dive in and give it a shot or take a guess! I’m certain other “veterans” will be happy to offer their services as well.

Otherwise, the rules are simple, post part of a screenshot and give folks some time to take a guess (just one) as to what the game might be, and if no one guesses in an amount of time you deem fit (let’s try to avoid waiting longer than 24 hours if possible, however, or the thread potentially gets pushed down too far) , post a follow up guess and rinse and repeat. Remember, you only win if someone guesses the game successfully, but in the spirit of competition don’t make it easy on us! Some of us are freaky good at this, so have fun with it!

Thanks for playing! The more participants, I think the more fun everyone will have!

In light of charmtrap’s master list of movies used in the 20:20 frame game, I thought it might be useful to do the same for the game list. Already we are to 11 pages, and growing rapidly. So without further ado, here is the master list of games: 1. sharaleo - Brothers: A Tale of Two Sons 2. Giaddon - Alien: Isolation 3. CraigM - Napoleon: Total War 4. Nightgaunt - Sid Meier's Covert Action 5. robc04 - The Banner Saga 6. Locker K - Trine 2 7. krayzkrok - The Swapper 8. geggis - Sir, You Are Be…

First up, @Hereafter looks to have won the final guess in 2022, so I’ll give him the floor!

Thanks Scott, would’ve missed this thread.

Some great guesses, I didn’t realize my choice of perspective threw a couple of people for a loop.

Those blue crystals ring a bell… Supraland: Six Inches Under?

I gifted that game to a friend. He didn’t get the message and didn’t gift it back to me. My friends are so stupid!

Yup! OMD 2. Finally got a chance to play this with my son after waiting for almost a decade lol.

My friends are so stupid! 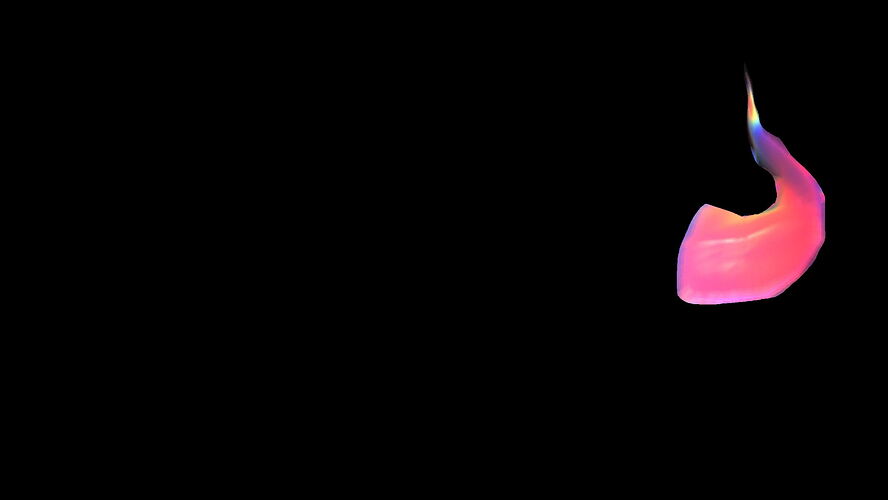 (no giffy goodness this time, I have a headache) 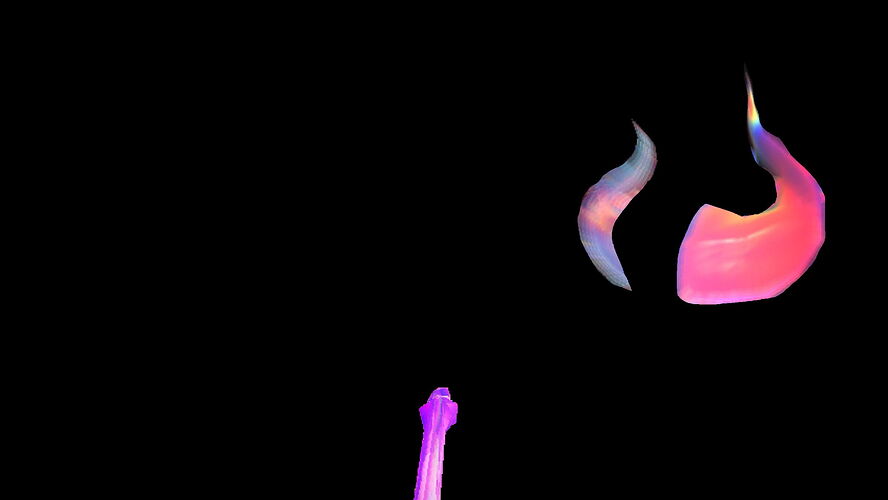