Saw this over at Neogaf.

Breakaway: appears to be a MOBA with some sort of twitch-related streaming built in (“to make watching it as fun as playing it!”). There’s a video of a demo match on… wait for it… Twitch.

Crucible: a king-of-the-hill PVP game where one player can trigger events, stream the game, and interact with viewers (an emcee of sorts?).

Seems like they’re following Blizzard’s model of taking an existing genre or stereotype and (I assume) coming out with a highly-polished version of it. Interesting that they’re pushing an MMO in this day and age, given how many developers and publishers have flamed out on them.

This is the first I’ve heard of these.

Perhaps you noticed they are all-in on Twitch integration. If that’s the future of gaming, I think I will go sit over here in the corner and cry a little.

Well, they own Twitch, so it’s not surpising to me that they would try their best to promote the platform in their own games.

Yup, and these may be the safest possible game genres to promote on Twitch.

Breakaway image from the presentation: 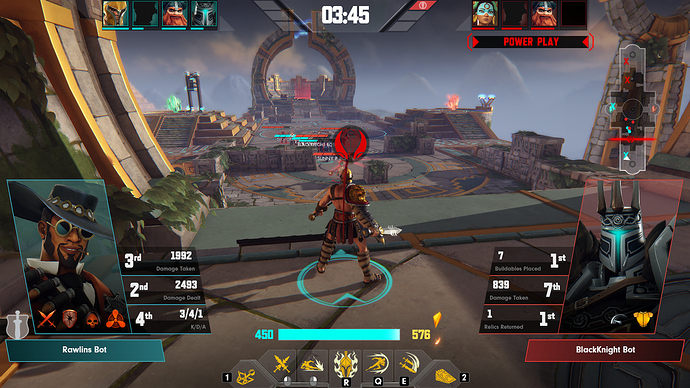 Is that a Stargate I see?

Despite all the attempts to hype Breakaway (recently : live streaming a match from a Dutch military vessel), it doesn’t seem to get many gamers excited. Less than 100 views on the videos they’ve uploaded recently on Youtube.

I’m regularly checking for updates on New World but there’s no news about this project afaik since last September. At least they’re still hiring developers so we know they haven’t killed the game yet…

They uploaded those screenshots of New World a while ago: 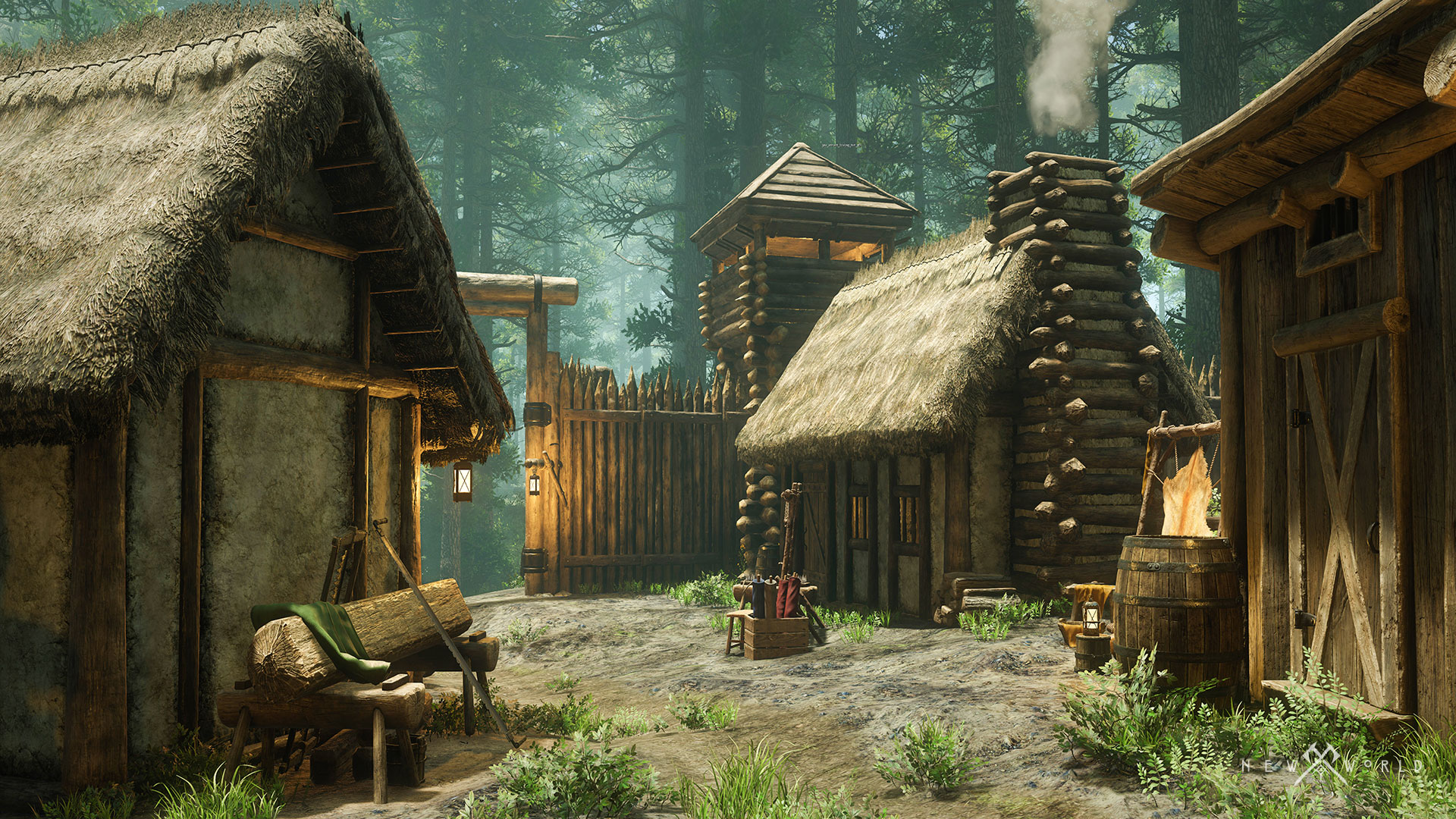 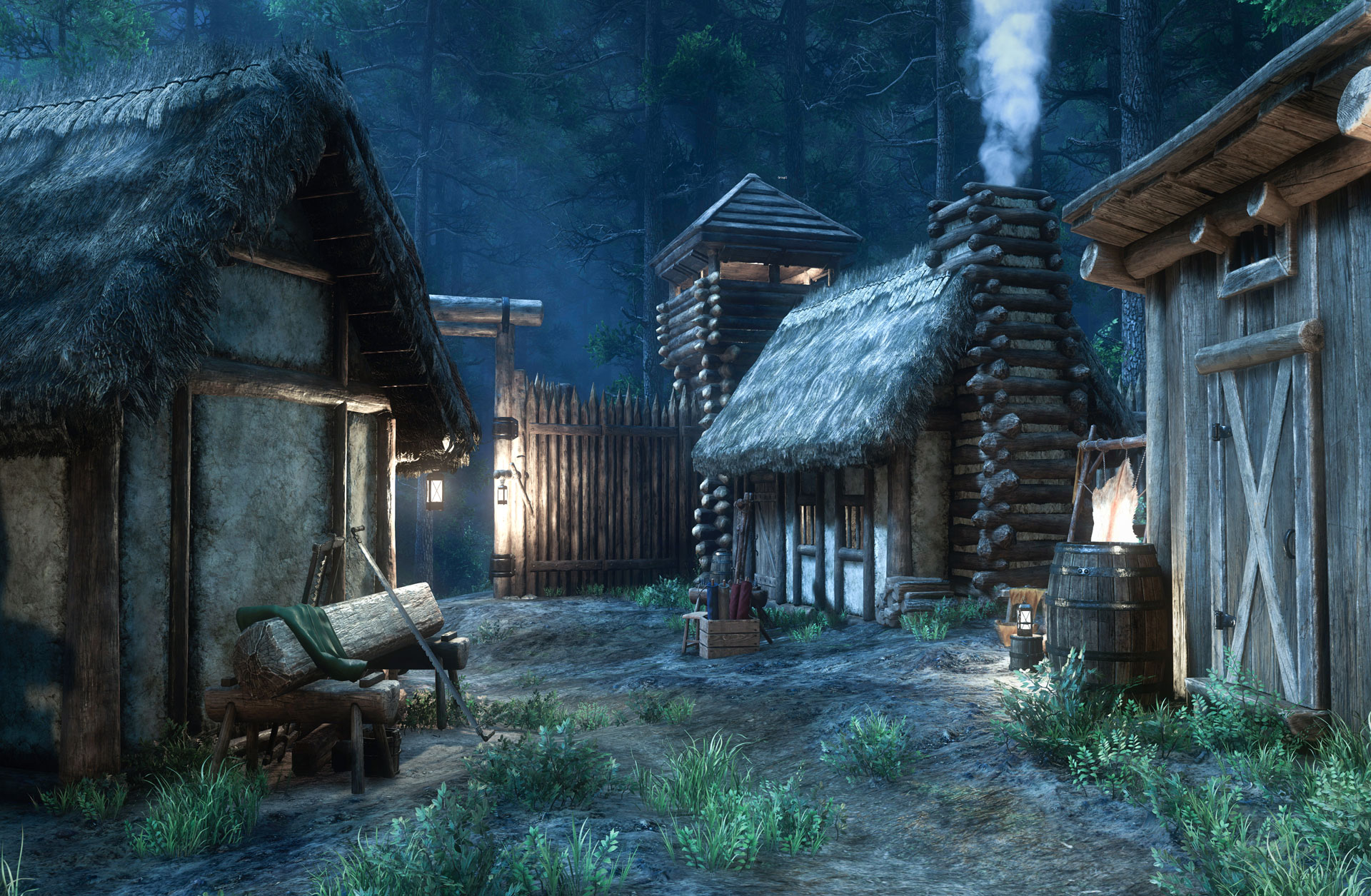 Looks kinda nice… except for the whole Day/Night cycle that includes having lantern “always_enabled”, also how much “free roaming grass” would there be in a village where you’d imagine lots of people and animals walking everywhere on the paths.

The forest outside the wall looks promising, and, if they have such a tall wall they must be trying to protect against something.

I see you can pre order it for 0$?
https://www.amazon.com/Amazon-Game-Studios-World-Download/dp/B01M07V5OS

Open ended sandbox… so, its like Black Spyware Desert then.

“…they must be trying to protect against something.”

In the presentation they mentioned that there would be dangerous supernatural creatures roaming on the map, kind of horror setting. The one they’ve shown looked pretty ugly. https://youtu.be/g_OSkYnzXHM?t=1m33s

Cheers, that mutation on the 1:36 point you linked to in the video kinda looks like the ones in Kingsmouth in The Secret World :)

The “do that” approach is kinda nice, but I’m kinda keen on there being some framework in the game to “encourage” that kind of playstyle, i.e. if you wanna play as a soldier, just dont have a bunch of static mobs standing around ready to be killed, but have missions that encourage you to protect cities, villages, escort and whatnot. There was a mmo in beta many years ago called ‘wish’ that would have local newspapers announce threats in the areas, and if you explored to the particular area being talked about in the paper you’d trigger massive “invasion” style battles that could go on for hours, it was pretty awesome :) And once you’ve won, the newspapers would cover that, even dropping some names on occasion.

They posted a trailer for Breakaway from Gamescom earlier today. By the time I went to watch it, it had been taken down. That must have been awful.

It was bad enough that it was posted in the “I Hate This Guy” thread.

It was pretty terrible.

I have it installed and tried it. It was serviceable but nothing special.

Amazon announced that they’re putting Breakaway on indefinite hiatus so I think that’s that.

Some oddities with New World today. First, a lot of people got an email from Amazon that the game is ready to download (it isn’t). Also, someone may have leaked initial footage to reddit:

Breakaway has been cancelled. 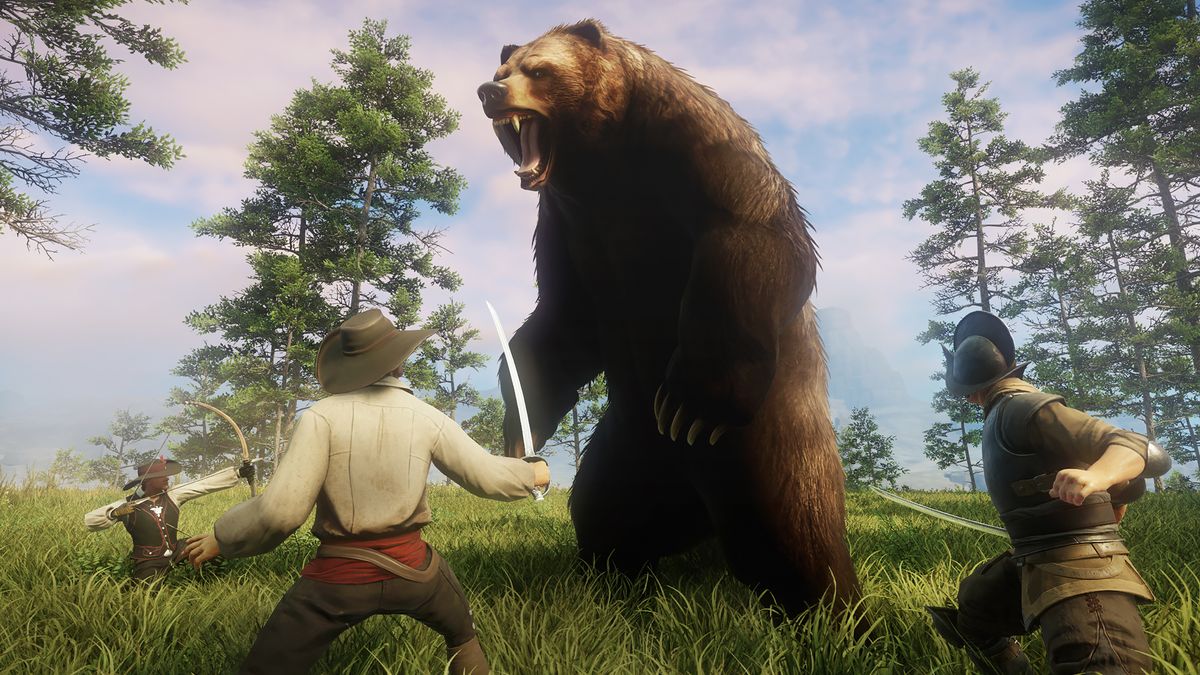 Hands-on with Amazon's MMO New World, where hundreds of players war over a...

I blew up a guy's wall, helped murder him and now his land is mine.

And more from PC gamer: 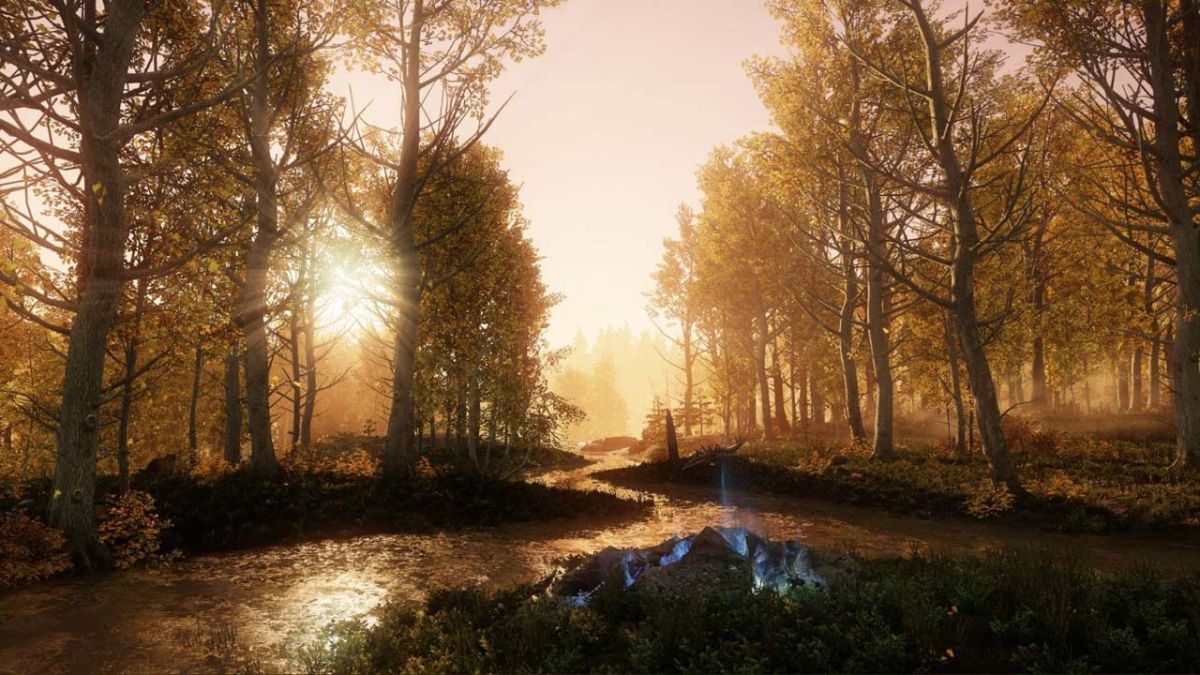