Thanks! I was not aware of that.

Game awards sale is live on Humble Bundle store. Surely other stores can’t be far behind.

Edit: Yep, lots of discounts on the Xbox store too.
Edit2: Steam page for TGA is interesting. It lists all nominees from this year, I think, and winners from past years. Including the ones not on sale.

I’m intrigued this is the first i hear about"game awards"!

Got a code from GOG for Disco Elysium for $17.99. I don’t think I’ve seen it lower than that. I’ve heard so many good things about it I’m sure I’d enjoy it being one of my many unplayed games. Maybe I’d actually play it someday.

Then again, maybe it will be the lead in a Humble Choice soon? Be discounted more for a Steam sale?

I don’t think I’ve seen it lower than that.

That is an amazing deal. Of course, the DLCs are where they get you.

This is not to say that DLC’s aren’t worth the price, but I’m holding off on those.

Call of Juarez : Gunslinger is FREE as part of the Techland 30th Anniversary Sale on Steam.

Meanwhile over at Humble they have a new Dangerous Worlds Bundle. $12 for the top tier which nets you Steam keys for:

That’s a lot of quality gaming for $12. I’d argue it’s better than the last half dozen Humble Choice bundles.

If you use Fantasy Grounds and enjoy the Pathfinder PnP setting, Humble has a Fantasy Grounds Ultimate GM Pathfinder Bundle that contains nearly $1000 worth of stuff for $50. You can also just pay $1 for a 3-month subscription to Fantasy Grounds Unity, or choose from several tiers in-between of Fantasy Grounds Pathfinder content. They have a matching Pathfinder Second Edition Beginners Bundle from Paizo in the Books Bundles section. Also $50 for the top tier. Buy both $50 bundles and get $10 wallet credit.

Humble Game Awards Sale is also happening. Mostly the same prices as Steam, but if you’re a current Choice subscriber you can get some additional discounts.

You can make a really nice $3 bundle out of any 5 of those.

$29.99 is the historic low and pretty much the sale price everywhere right now. However, if you are a Humble Choice current subscriber there should be an additional 5% discount at least, and if you’ve purchased anything from Fanatical recently chances are they just sent you the same 5% off next purchase coupon they sent me today, so that works as well. 5% off brings the price down to a whole $28.48!

Yes, I’m glad I got my $10 Cyberpunk Steelcase. (And the game for free!) From Best Buy. So I own a copy when they finally release the Series X version.

Thanks. I could have sworn it was lower before but those might have been gray market.

Ahhh, I’m tempted to pick up CP2077 PC because of the VR hack coming out in January…

CP2077 is fantastic if you have a powerful gaming PC, and you’ll need one to play it in VR. It isn’t anywhere near what CDPR promised, but it’s a worthy title on its own.

Back to bargains, Tim Sweeney continues his pull-back from buying customers with the free Godfall: Challenger’s Edition, which is essentially a castrated demo of the full game which itself got shitty reviews. Anyway, gamecount++.

Back to bargains, Tim Sweeney continues his pull-back from buying customers with the free Godfall: Challenger’s Edition, which is essentially a castrated demo of the full game which itself got shitty reviews. Anyway, gamecount++.

It’s still a bargain compared to PlayStation Plus, where I had to pay to get the stripped version of Godfall.

This seems like the lowest price so far for this one… 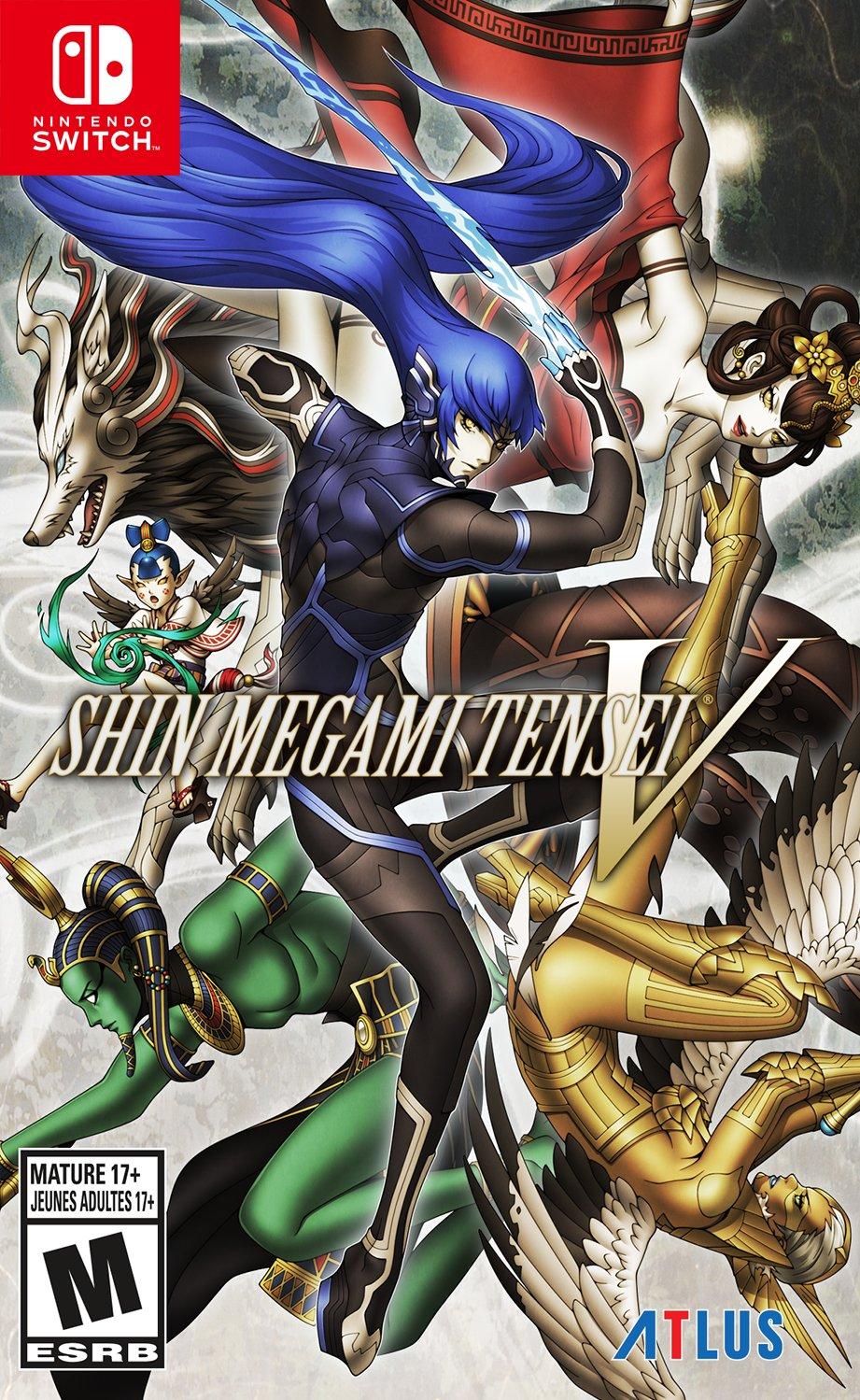 Considering it’s about a month old, that’s no small discount.

I bought the steelbook edition from gamestop last week for $3 more. Not sure if there is any difference in the actual game for that edition, but my son wanted it for Christmas.