I feel like this year kinda sucked for games.

So where is the game list for Strategy games or even deep RPG? Surely somebody outside of QT3 must think Old World deserving some praise?

You know, I have no idea what the dev means by that. Or in fact what it even means period. Other than the Norwegian part of course. The story and characters are inspired by Norse mythology.

Did these outlets never play Trials of Fire? I’ll have to wait for the Quarterlies to give it recognition. At least I can mine the best-of lists for some last minute playing of stuff eligible for Quartelies voting.

E.g., Before Your Eyes . I’m very glad it got brought up here, for I would have missed it otherwise. It seems so simple. How did it affect me like that? … Huh, it’s also not on Kotaku’s list. Maybe it doesn’t work well for everyone.

Maybe it doesn’t work well for everyone.

Or it’s possible no one on their staff played it. There’s so many good indie games now, it’s possible to miss them completely. I bet none of these outlets have played Northern Journey, for instance, rather than them having played it and decided it doesn’t deserve recognition, as one example from Krok.

What is Trials of Fire btw? I’ve never heard of it. Is it a card game? It’s tearing me up inside that so many of these indie games getting awards this year are card games. Do I break my rule and play them anyway, even though I don’t like card games? Maybe they’re the type of games that appeal to everyone, not just people who like card games.

LA Times has an all-indie-except-Halo Best-of list this year: 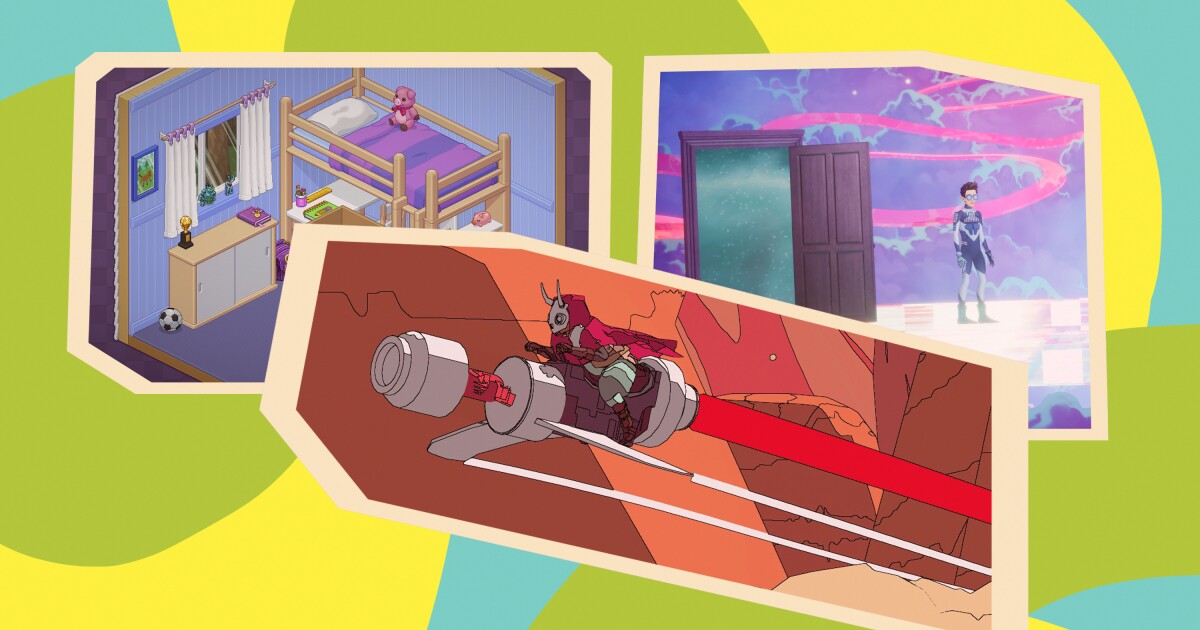 'Sable,' 'The Artful Escape,' 'Unpacking' and more of 2021's best games asked questions about our place in the world and how we define our lives.

Nice seeing Behind the Frame here. It’s a light game, but pleasant and beautiful.

Did these outlets never play Trials of Fire ?

Yeah, any list that big that lacks Trials of Fire and/or Solasta is simply invalid.

There’s so many good indie games now, it’s possible to miss them completely.

All these top 10 lists are just fond memories of the people compiling the lists. Not that there’s anything wrong with that, it’s pretty much what I do when I think of my favourites, but it’s also why some will come away thinking 2021 was disappointing for games, and others will think it was their favourite gaming year for some time (I’m firmly in the latter camp). It’s also why these lists are less a case of “why wasn’t my favourite game included!” and more a case of “Oh wow, I must check out these games I’d not heard of before”.

A bunch of sites have put up their awards lists now. These are the most exceptional games of the year, along with some honorable mentions. 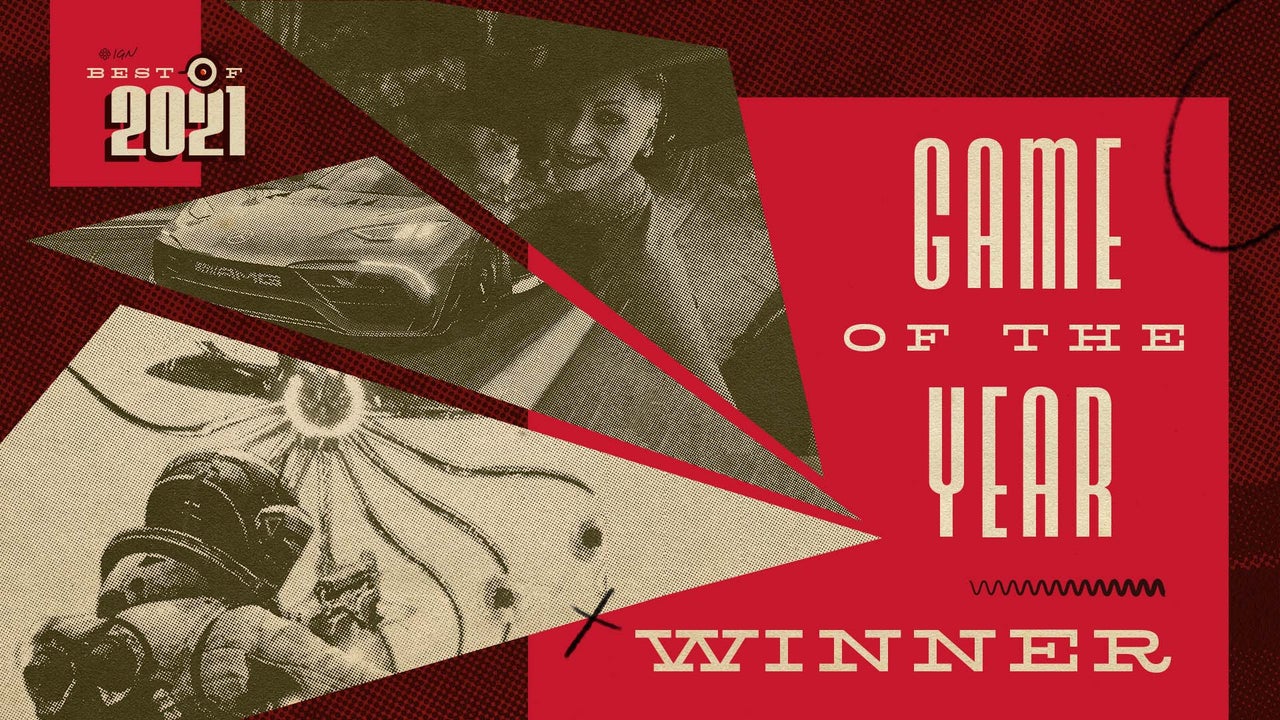 Here's our picks for the very best game of the year in 2021.

PC Gamer has started posting their list, but it’s one category at a time up to Dec 31st, so let’s ignore that one until then.

Same with Rock Paper Shotgun and their advent calendar.

Slightly off-topic and yet topic adjacent.

The Worst Games Of 2021 According To Metacritic

Amusing this time because it actually includes a famous game that I’ve heard of. (Balan’s Wonderworld). 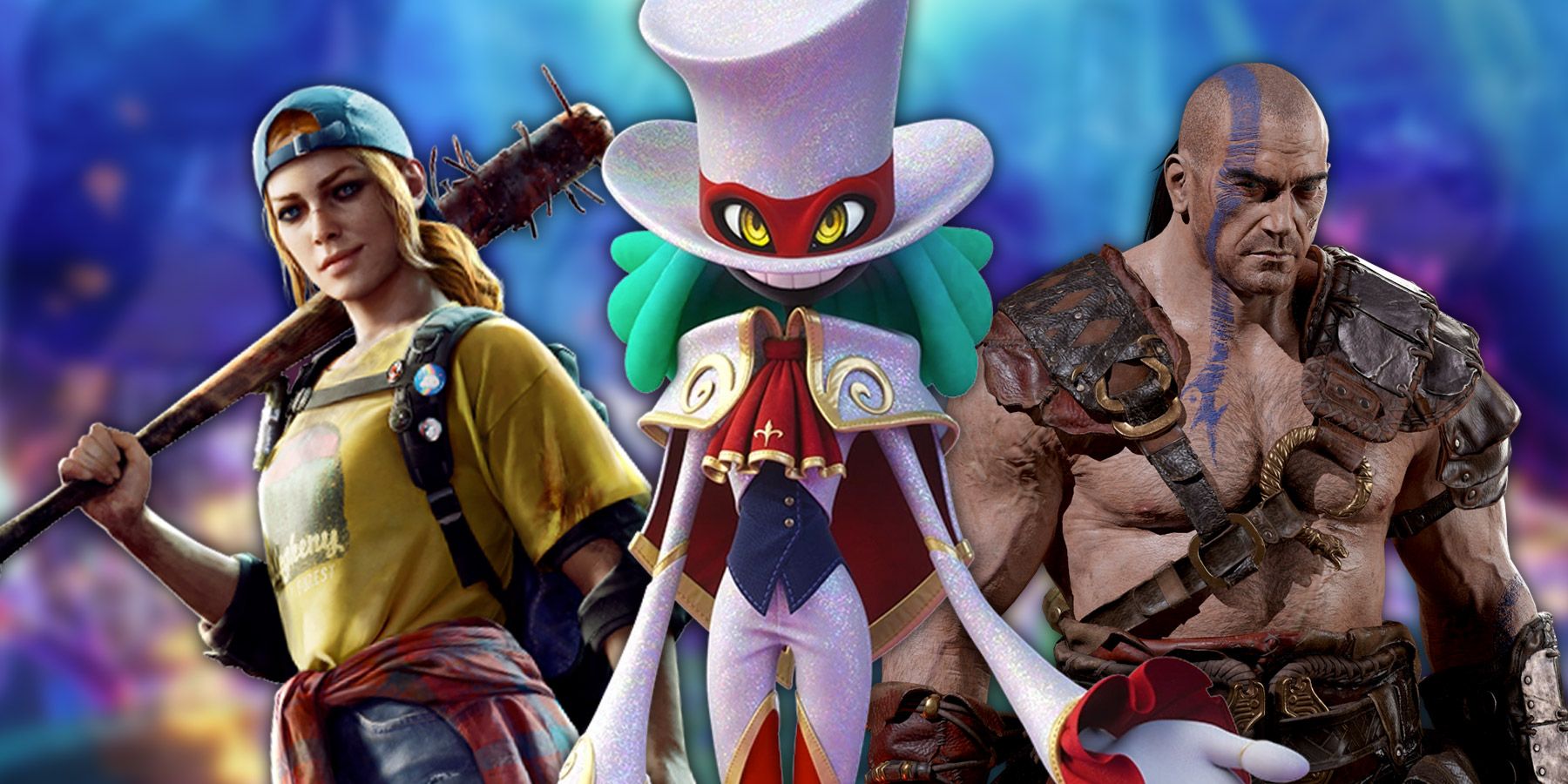 While 2021 had a lot of great titles to pick from, here are the 10 most disappointing games that just didn't live up to the hype.

Hey Biomutant got mentioned on a list for once!

Surely somebody outside of QT3 must think Old World deserving some praise?

Yeah, that’s the thing that makes me sad about almost all of these articles. Almost no one has had Old World in their top whatever lists.

Did it turn out well? I bought it, but after I couldn’t figure things out, I tried to learn it via reading the various Old World threads and then a day later gave up and decided “I’m too old for this shit”. Meaning, to be trying to learn how to play games via reading stuff outside of the game.

I never read a thing about Old World, not even most of the in-game info that’s everywhere, and never found it to be remotely hard to learn.

Sure there’s a bunch of substiles buried in it I missed that provide more nuance and probably even more enjoyment for those who dig in, but it’s not like I had to know them to beat the game.

Yeah, any list that big that lacks Trials of Fire and/or Solasta is simply invalid.

Or Slipways, or Tainted grail: conquest, or Inscryption

Yeah, I just realized Slipways was this year and have been surprised it hasn’t been on a single major list I’ve seen. Maybe because it came out so early in the year?

Yep, pretty much. Which you know given the pedigree of the author isn’t surprising.

It’s kind of weird with early access these days, since it released this year, but was in EA last year. Feels like it has been out