no. the deluxe one basically just sells you a bunch of battle pass tiers for cheaper than buying them later. Once you buy the pass you pay the higher price to buy tiers.

Right-oh. Will muck about and learn good this month and get the deluxe next time.

It’s like an 80 day Season. They give you lots of time to get through it.

I wound up playing a bit tonight with three people on consoles, one on Xbox and two on PlayStations. Did not realize it was cross-platform, which is neat. Not neat was the match ending with a disconnection; I agree that on PC their netcode blows goats.

I had to listen, too, to these young guys talk about this one guy’s supposedly crazy girlfriend, who kept calling him while he was playing and you could hear their phone convo quite clearly. Very uncomfortable, to say the least.

Game-wise, though, it is a cool experience. I got more into the campaign as well, into the mind-fuck bits, which was sort of a surprise. Not sure it’s good, mind you, but it’s interesting.

Normally you would be correct but I think this time it is 50-60ish days.

I play with party chat open on my xbox even when playing randoms. So I am sitting in a chat by myself and hear nothing they say. Sucks for communication, but works wonders for my sanity

Anyone else getting a lot of connection errors or dropped connections?

If anyone else is playing on PC and experiencing this, running the Battle.net app as Administrator helped somewhat. It didn’t entirely solve it, but after I did that I had less network issues and overall more stability.

I got one dropped outbreak tonight with a cross platform buddy. We both dropped at same time. Not sure if the other 2 randos did.

I’m physically allergic to cosmetic DLC for dollars but I might have to make an exception for this…
https://cod.tracker.gg/warzone/db/bundles/32003908-tracer-pack-necroking-mastercraft-bundle

Finished the campaign. Rather short, for sure, but then, I suppose campaigns are the least part of the series’ attraction for most folks. Not bad, with the central conceit being a nice bit of era-appropriate gritty cynicism. Good variety of scenarios overall.

Tried some solo Die Maschine and Firebase Z to get a feel for those modes. Not a real fan of the horde stuff really, but they’re ok. The more open-world Outbreak play is more my cup of tea.

Maaaan… those are cool, but the M60 and Krig aren’t viable in the Warzone. :(

For everyone else reading, @Jason_McMaster and I played through 3 plus levels of Outbreak last night and you can find the replay on his Twitch if you’re wondering how it works. @tomchick was watching and asking questions so we explained the whole thang while playing (and ultimately failing…).

Linky for us lazy folks plz

I started my stream a little later. I’m on PS5 and he’s on PC.

Good to see no one can drive the damn snowmobiles well. It’s not just me.

They’re the hardest to control and have been since the Beta. I don’t know if you got to where I was talking about driving, but if the driving controls for gamepads were the same as Warzone it would be much better. You wouldn’t be able to drive and shoot on snowmobiles and motorcycles that way, but I’d prefer it. Let the passenger to the shooting.

I never try to shoot while on the snowmobile. Takes all my attention to just try to run over zombies.

I’d love to join you guys and stream from the xbox perspective ;)

You could then mock my utter ineptitude. My usual mode of death is to fixate on zombies in front of me while one comes up behind and eats me.

r/blackopscoldwar - Does anyone know when the Tracer Pack: Necroking... 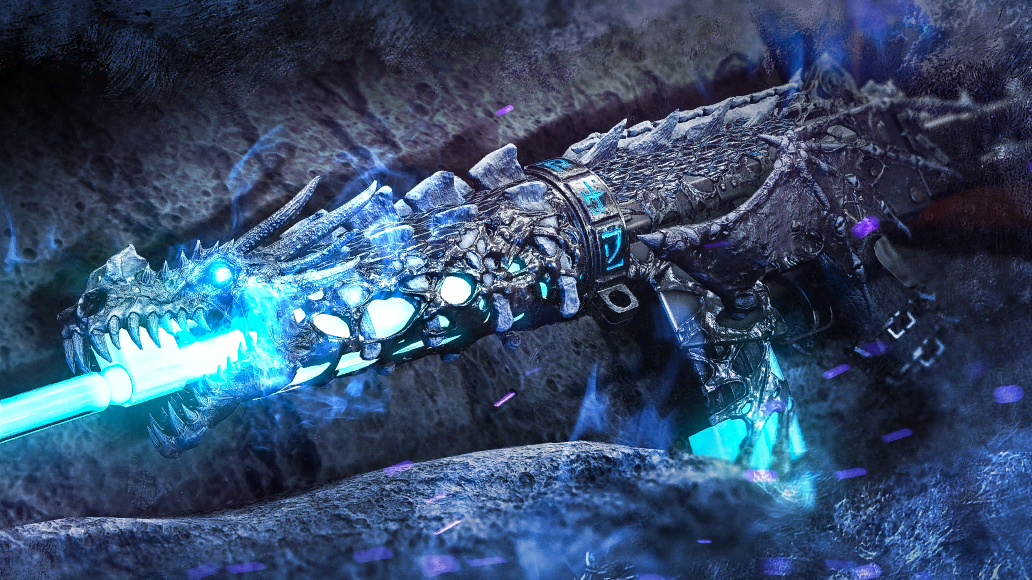 can’t promise no mocking but just know that I’m just as hard on myself when I screw up and I do it a lot. I’m not great at cod anymore and even less so at zombies. Very happy for outbreak since it’s a bit slower and more open overall which helps

Gonna stream some solo after dinner.

Edit: for me wave 5 is the beginning of the end

Playing Zombies with randoms really shows how bad most people are at the game. I don’t think you have anything to worry about.