I was only glancing at that monitor from time to time, but looks like Capcom is over already. I guess they didn’t have much to show. Monster Hunter, Ace Attorney and Street Fighter stuff, that’s it?

Yeah slim pickings, people were hoping for something on Dragon’s Dogma 2. Guess we wait for TGS.

Oh man, I missed the whole thing. Is there a new Ace Attorney coming?

I was kinda scrubbing through the PC Gaming Show and there were some interesting looking ones coming:

Orcs Must Die 3 (of course–let’s hope they didn’t ruin it, however)

The Mount & Blade-like, but with turn based tactical combat: WarTales

The colorful “spiritual successor” to HoMM II: Songs of Conquest

Citizen Sleeper, an RPG with the tagline: Roleplaying in the Ruins of Interplanetary Capitalism

The Quake I-looking FPS called GloomWood from some devs/publishers called New Blood with or without the space.

So what’s up with Take Two? All they’ve had so far was an hour and half show on diversity, which is all well and good, but they haven’t show anything about any games. Are they not showing any games?

The batch of demos, mostly from smaller studios, will be available through June 21 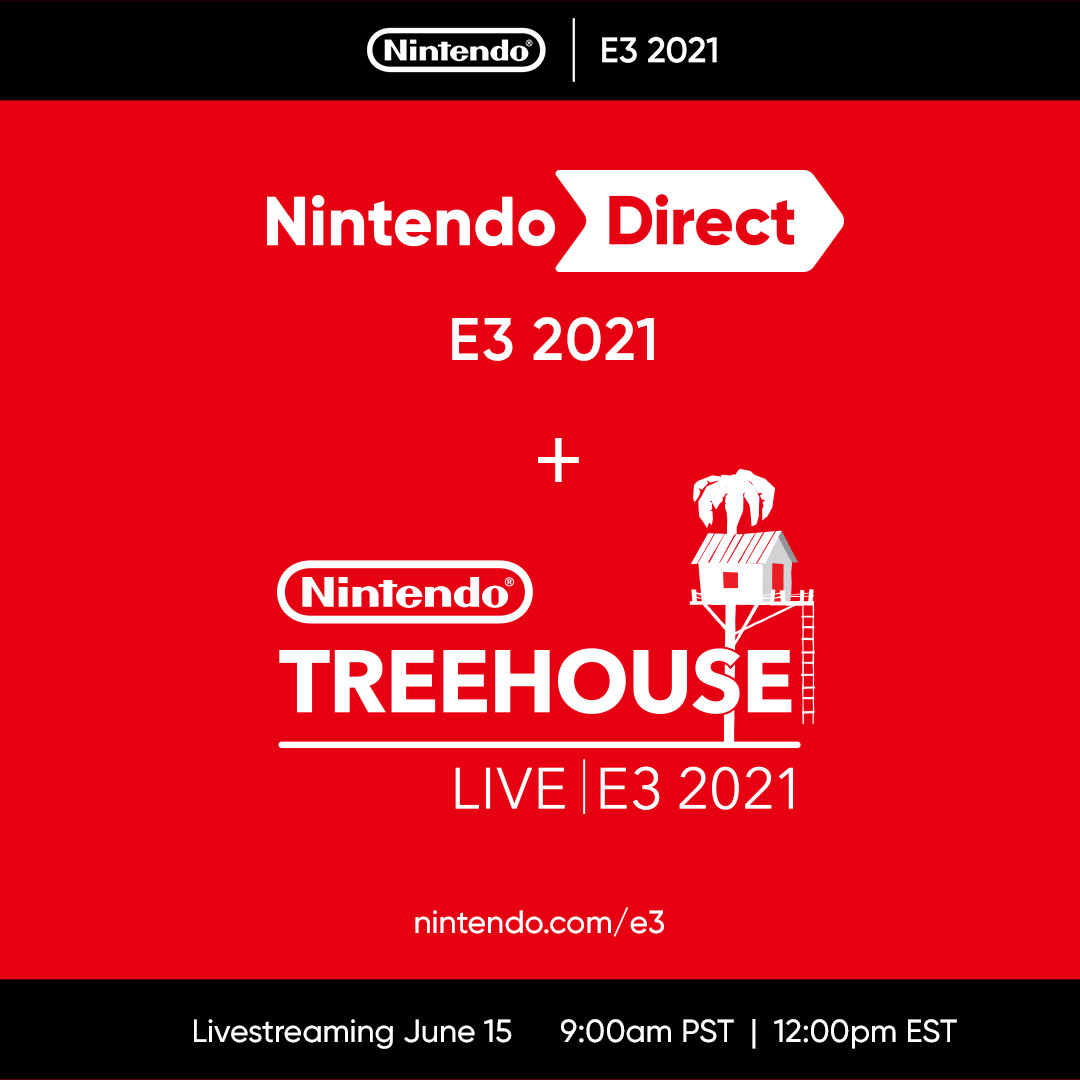 Also of note since they’re hinting at what the content will be (not):

@NintendoAmerica
Tune in for a #NintendoDirect with roughly 40 minutes of info focused exclusively on #NintendoSwitch software, mostly releasing in 2021, followed by around 3 hours of gameplay in #NintendoTreehouseLive | E3 2021. twitter.com/i/broadcasts/1…
divedivedive June 15, 2021, 4:14pm #389

Oh sweet, the new Metroid is in 2D? I’m suddenly much more interested. Wonder if my son will let me borrow his Switch to play this.

I was never a Metroid fan, but this game looks great.

Not sure about this weird WarioWare game though.

Not sure about this weird WarioWare game though.

WarioWare games were a lot of fun on prior systems. Each mini game is about 5 seconds long and they keep getting faster. It’s a mad scramble of figuring out the goal of the mini game and complete it before the next one comes up.

No way! New Advance Wars! I loved those on GBA.

No way! New Advance Wars! I loved those on GBA.

My initial reaction - then I noticed it’s just a remake.

Yeah, unfortunately not new at all. Just revamped.

I can’t remember the last time I watched a Nintendo E3 show. They certainly are jolly.

They’re going to make so much bank with that Zelda Game + Watch.

Woah. Thanks for the heads up. I stopped watching after the main show.

This thing looks amazing. A game watch with the whole original Zelda! (And 2 other Zelda games. No idea if those are good, but this seems worth it for just the original Zelda, which I played back in the 80s).