I have not figured out the Great Rune and runes thing, to be honest. Don’t you lose the great rune if you die while using it?

No, but you lose the benefit of using a Rune to activate it. I tend to forget about them but if a boss fight is giving you trouble it is worth using.

OK, I’ll need to look up how to use the runes. So if I’m using Godrick’s Great Rune and I activate it with a rune, and I die, do I lose the ability to activate if for the rest of the game? My odds of dying when taking on a boss are close to 100% the first time, LOL. (I just fought the Godrick the Grafted - again? - at the Evergaol close to when you first enter the Altus Plateau, and I almost gave up. But tried it over and over and over and over, using Renalla’s Full Moon and my +10 Moonveil and finally beat him on the 10th or 11th try. I’m so Mage oriented that i spend my time trying to keep space and throw the spell and forget if he closes on me and I can dodge, I can do some decent damage with the Moonveil special.)

The Altus Plateau is pretty. I think I’m going to abandon my goal oriented focus for a while and just play like I play most open world games, just explore.

There are Great runes, like Godrick’s, and the the rune arcs you pick up. Once you have activated the Great Rune, you get its attributes by using a Rune arc. With Godrick’s (my favorite) you get 5 levels on everything. But you only keep those levels until you die. Upon death you need to use a Rune arc again to get the levels back. So you really can’t afford to be always using Rune arcs if you die a lot.

Each great Rune has different attributes.

rats used to drop rune arcs. you can buy them, too or gind them. Or you get them when you help coop killing a boss.

Altus Plateau is huge. Explore. There are lots of things to do before you enter Leyndell.

Ah, thanks, I’d misunderstood how the Great Runes work. I’ve got a pile of runes I’ve never used nor known how to use. Sounds like charging in with Godrick’s activated the first time you take on a new boss is not a good idea. Maybe try out the boss, figure him/her out, then if you’re close and need a boost take the super pill.

Exactly, or at least that is how I do it.

Cool. learned something new. Somehow missed that in the manual. ;)

(Also - this place is filled with odd weird noises, like a million coughs and weird animal noises. Creep noises like I’m in the middle of the land of Chain Saw Killers. Also learned what Death Blight is.)

I am not sure where you are but I am going to guess you are above the ruins with the Greyworm things that cause death blight. They do make a weird sound.

They are all over the low valley in the middle of the area.

Have you seen the crazy dancing women?

Have you seen the crazy dancing women?

LOL! Not yet! Just when I think this game is getting old, they throw new interesting stuff at you. Yeah, down by the Tree, just cleared the ruins and the tunnel south of there.

I have also discovered by +10 Mimic is a much more accomplished fighter than I am.

Well, krud. I thought my Moonveil was +10. It’s actually +9. I need a Somber Ancient Dragon Smithing Stone (two, one for my Wing of Astel (after I find a 9 to get it to 9 and one for my Moonveil.)

I would have sworn I’d full upgraded my Moonveil, but with a name like Somber Ancient Dragon Smithing Stone I’m sure I had to do something epic to get it. 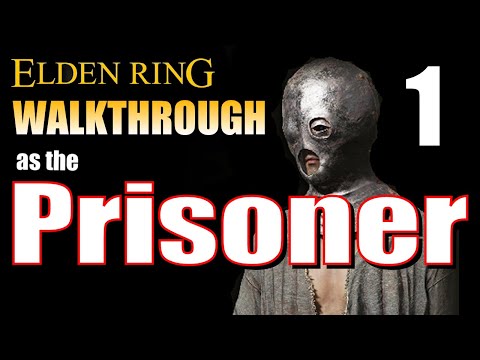