I had two friends get one in that batch. Maybe not easy but slightly easier? Stupid scalpers.

I tried and had no luck (so hasn’t felt especially easier to me).

No sight of stock in the uk, hoping to get on for my 50th in Feb.

Same here (Canada). Would be a nice 50th gift, but I don’t hold out hope to see stock by the end of January. I’m not hunting like mad, just checking from time to time. I’ve only seen it go in-stock once at Best Buy where they put up an online queue to get in and I abandoned it after 15 minutes or so of no progress.

I figure the best thing with this delay is that early adopters are helping to iron out any OS glitches, they’ll smooth out game releases with patches, and generally, when I do get on-board, it’ll be a better experience. My PS4 sits mostly unused as it is, so I’m not needing an immediate upgrade.

So, what’s the conventional wisdom on the current batch of consoles being released? Will the current PS5 be the standard specs for another year or two, or will a newer version with (for example) a larger hard drive be released within 6 months or so? If it’s the latter, I think I’ll wait.

There won’t be significant revisions to either console for a couple years at the earliest.

I beat Spider-Man last night. I’m in total awe of what Sony accomplished with that game. I actually felt like Spider-Man. The graphics, the story, the gameplay, the characters and their voice actors, all of it was some of the best quality I’ve ever seen in a video game. The next best comparison I can make is Red Dead Redemption 2, and even that is in so many ways inferior to what they did with Spider-Man.

I’m really glad Microsoft bought Bethesda so they can have exclusively have bland ass RPGs full of janky moving mannequin characters with weird-ass faces. I’m sure Sony is crapping their pants.

Anyway I’m ready for my next game soon. I’m going to wait on Miles Morales so I don’t burn out on web slingning. I want it to be Demon’s Souls, but that’s $70 and then another $60 for PS Plus so I can get invaded and shit. Expensive… Spider-Man Remastered came free with my bundle.

If you don’t want to spend a ton Grab plus and play some of the PS4 greatest hits included like God of War or Uncharted 4 or Last of Us Remastered. As someone new to Sony there’s quite the backlog.

Horizon Zero Dawn isn’t in that but is usually fairly cheap on the store too.

I think PS Plus is on sale for around $30 these days.

I think that’s what I’m gonna do.

I think PS Plus is on sale for around $30 these days. 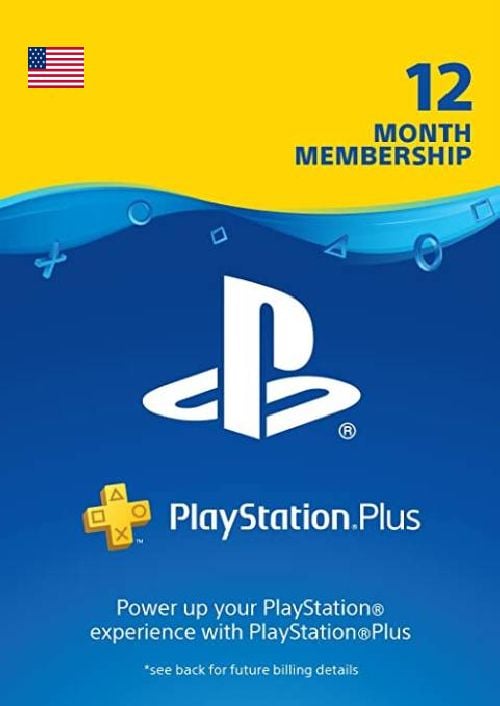 Is that a legit site? Seems too good to be true.

I’ve used CD Keys quite a few times. They’re not one of the questionable gray market sites that get mentioned in articles by developers, they’re one of the good ones, as far as I know. Once the code I bought didn’t work and they immediately refunded it.

Is that a legit site? Seems too good to be true.

CD Keys is fine. They often have good offers too.

Hey look at that, it worked. Thanks!

Installing Bloodborne and Last of Us now.

Finished Demon’s Souls. Whew! That was tough. Ended up with a Battle Mage type of character. It’s funny how some of the bosses were complete pushovers, but others… not so much.

I enjoyed my time with it, but I have to say the PvP element was more annoying than anything else. Nearly every time I was in corporeal form, I would almost immediately get invaded and killing by someone who clearly just likes to PvP. Even if I had the Graverobber’s Ring on. I just wanted to play the level. I guess out can turn multiplayer off? But I liked seeing the ghosts of other player wandering around.

Just play as undead with half of 3 quarter health

Would it be annoying if I asked you all what your 2 favorite games are that showcase the PS5?

Ps5 games? Astro for the controller stuff and either Miles Morales or Demon’s Souls for graphics and load times.

That’s basically what I did.