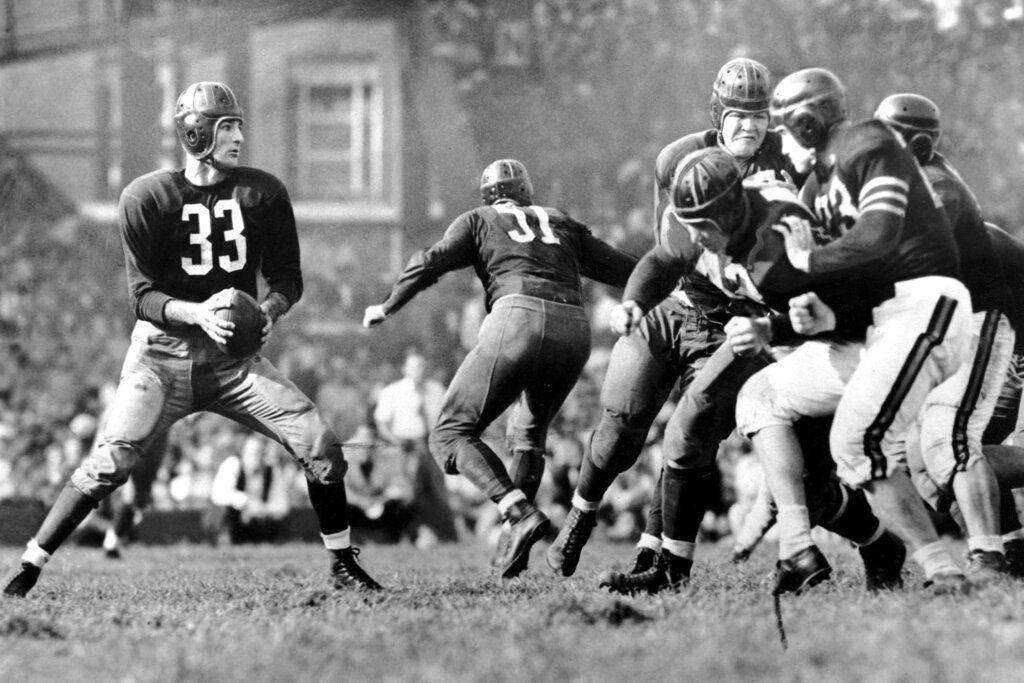 I’ve started a league looking to have the draft Wednesday evening (negotiable). Ten players including myself can play. Anyone interested, please chime in below. We’ll PM and I’ll email a league invite. If we don’t get nine more players, this dream dies.

Bumping this, as the season start approaches…

Yup - seems to be the easiest to use and most multi-device friendly option. BTW, are you in?

We’re coming to the wire, and it looks like we’re falling short.

I’ll be in. I most likely won’t be able to draft on Wednesday, but I can live with that.

I most likely won’t be able to draft on Wednesday, but I can live with that.

Yeah, I chose WED bc, well, its the last evening before the season begins THU night. There have been many a year I’ve lived with Autodraft preferences selecting for me.

We have 5! If this comes off, is everyone cool with 10 PM EST WED for the Draft?

I’m officially gonna tag and bug @CraigM and @Lloyd_Heilbrunn and see if they want in.

I’m going to send a league link to everyone who said “I’m in” via PM. Might as well organize as if its gonna happen.

I’m officially gonna tag and bug @CraigM and @Lloyd_Heilbrunn and see if they want in.

Thanks for the invite, but I hate fantasy football.

I root for my team, and nobody else, unless it helps my team…

I hope everybody else’s has fun though.

I was sitting on the sidelines seeing how close y’all get, but then it occurred to me that if other people are doing the same we’d never get enough members to be close to what’s needed.

So, I haven’t played since grad school, but I’d be willing to dive in again. Are running backs still counter-factually the most valuable position?

Are running backs still counter-factually the most valuable position?

Good to have you! PM with link invite sent.

Don’t forget to check your PMs here for links to the league and sign up if you’ve said “I’m in” here. Three people haven’t.

Sure why not. Im in

Count me in as well, man. I might miss draft depending on when it’s done but Yahoo allows you to edit your auto-draft anyway.

So, I haven’t played since grad school, but I’d be willing to dive in again. Are running backs still counter-factually the most valuable position?

I’m not really great at fantasy football but I’m in a long running league of beer buddies. In order of where points come from and usual draft order:

Your bench will have a few slots as well.

Things to pay attention to are the stats like PPG (points per game) from prior season, projected points THIS season, and specific things like touchdowns, etc. You also want to keep an eye on the bye week listed for each player. You don’t want half your good guys having the same bye week, your team will not do well if so.

Week to week you can check the waivers for released players, drop players that go on Injured Reserve, etc. The services will recommend who you should play, it’s really easy.

Most leagues have dead teams where someone just never signs in. Most people who play don’t have time to check everything every week. It’s mostly enjoyable banter and commentary and an extra reason to pay attention to scores by teams you don’t normally follow.

Sure why not. Im in

Great! We have Seven! Thanks! 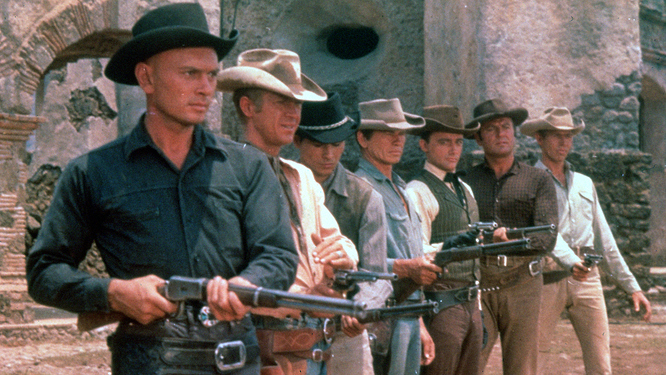 Count me in as well, man. 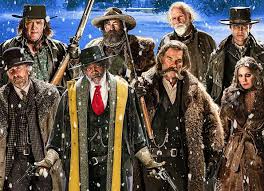 PMs with league links going to you both.