Okay, time for a reboot! Since I am the latest winner, I shall post the inaugural 20:20 for this latest thread. 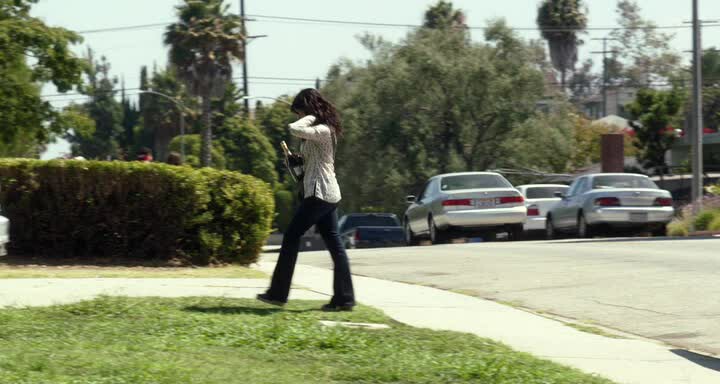 Is that The Blind Side?

Any way we could incorporate the “Already chosen” list into this thread right 'chere at the beginning? Or put up a link to it so it’s easier to find?

Much respect to charmtrap for creating that thread, and maintaining the list. It’s a huge help.

“I’m tired of being funny.”

Wow. Over 900 movies thus far. Isn’t that all the movies?

I would echo sharaleo that there’s a certain Sandra Bullockness to that 20:20…I was also thinking maybe House Of The Devil…but the cars on the street are too new, I think. 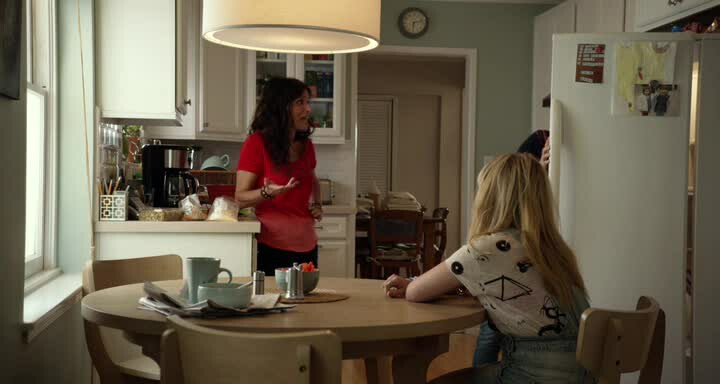 Heh, all I can say is that the first frame wasn’t quite Bullock, and the second frame isn’t quite Dreyfuss, but both are wonderful examples of their most identifiable traits. Or maybe I’m wrong, but I think skinny + hair throws off the first and Seinfeld-esque disgusted posture throws off the second.

The 60:60 will round out the cast, but it won’t help you figure out the woman in the previous shots. 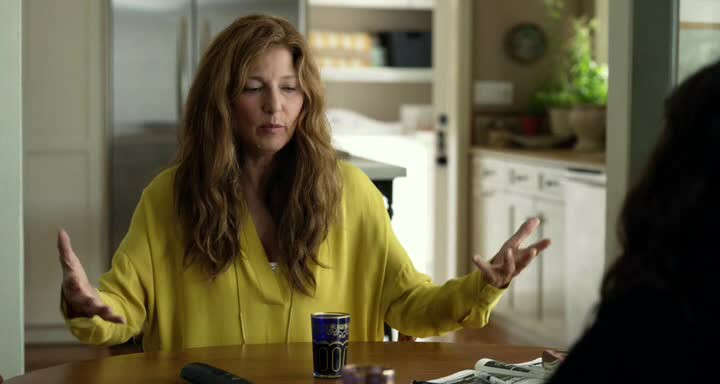 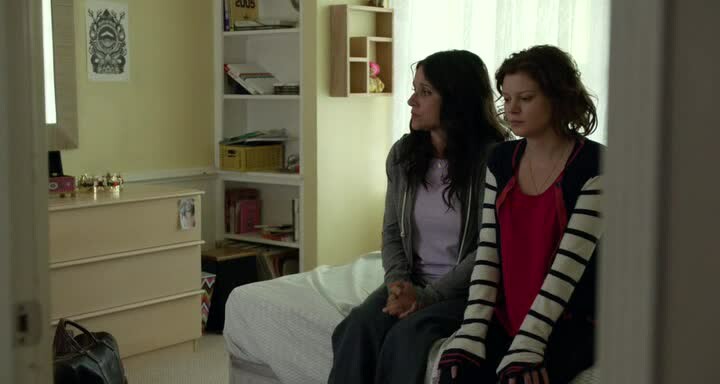 I love that shot. It is, of course, Enough Said.

I was hoping we’d get some Gandolfini in there, but no luck. So here’s one anyway. 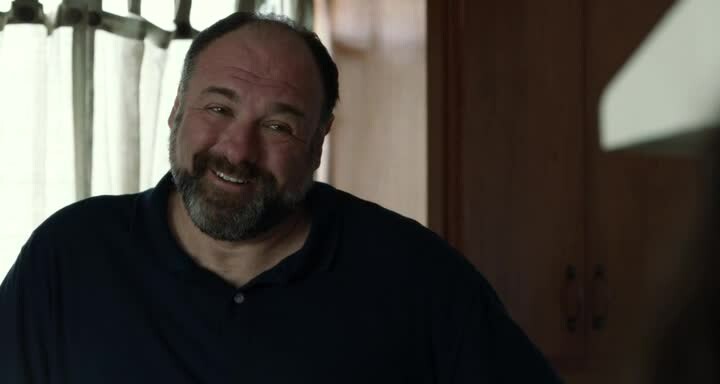 “There was a window?”

It’s either Mrs Doubtfire or Brazil or a Margaret Thatcher biopic.

Aww, that shot of Gandolfini is hitting me weirdly hard. My dad is alive and healthy, and doesn’t share any particular resemblance with Gandolfini, but he does have a similar beard and that expression sort of reminds me of my dad. So it’s crossing some wires somewhere in my brain and I’m even sadder than I was before about Gandolfini’s passing.

Anyway, still haven’t seen Enough Said, but really looking forward to it. Back to the game!

Sweet mercy, that’s not Meryl Streep in The Iron Lady, is it?

Sweet mercy, that’s not Meryl Streep in The Iron Lady, is it?

Dang. She looks like something by Madame Tussaud’s less successful cousin, Mungo Tussaud.

I’m guessing nobody’s done this one already on account of easy, but on the plus side it’s excellent. Also, I actually have it on hand: 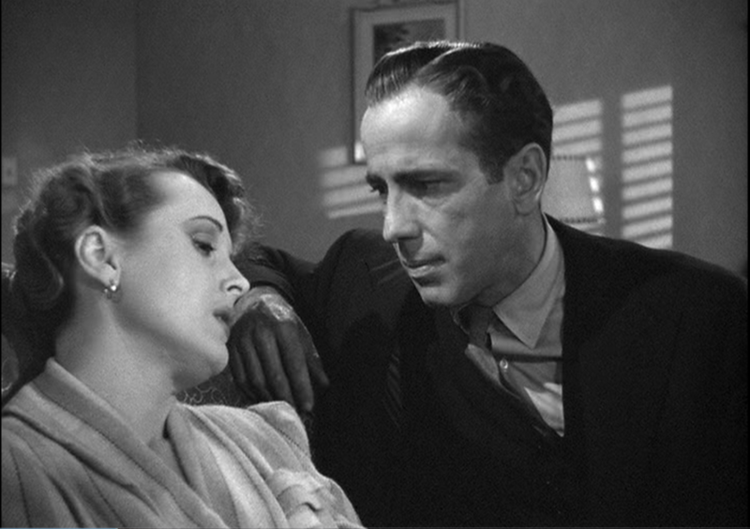 Whoa! No one has done that yet? I’m impressed.

Dang. She looks like something by Madame Tussaud’s less successful cousin, Mungo Tussaud.

I’m guessing nobody’s done this one already on account of easy, but on the plus side it’s excellent. Also, I actually have it on hand:

You despise me, don’t you?

Wait, no. That’s the other one. 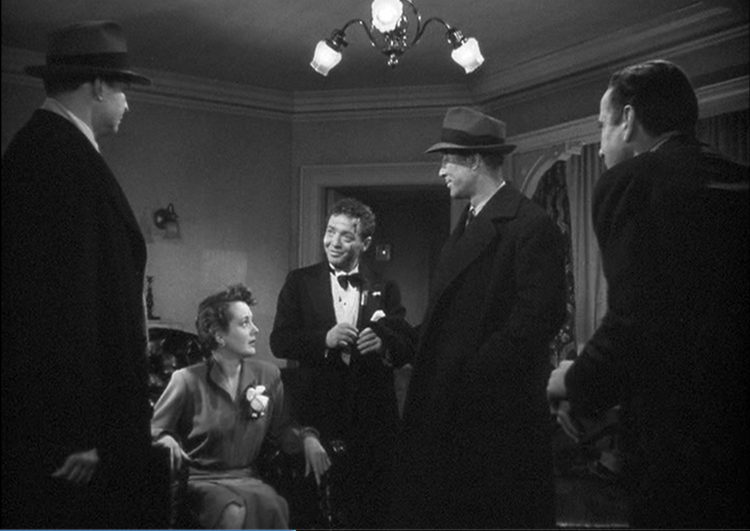 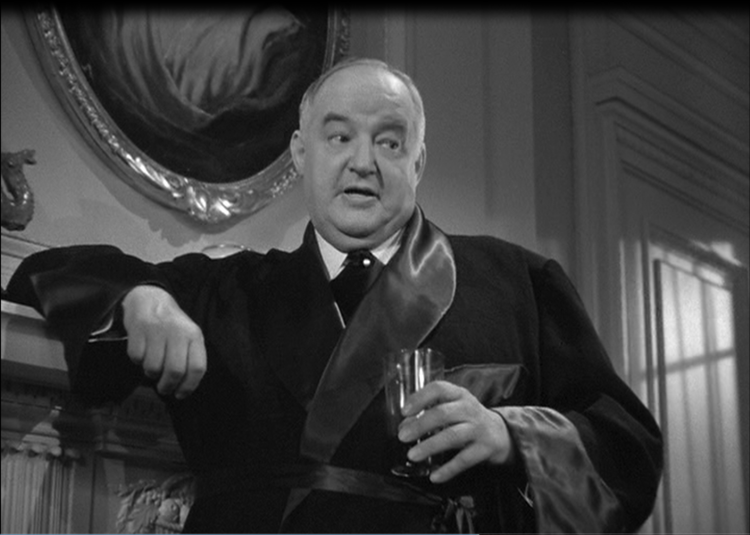