Theatrical Film Releases that don't need their own thread

Yeah, I loved it. Beautifully written and acted and directed and shot!

Has anyone seen this film:

Looks like it has @tomchick potential. I think it has been out but don’t know if it made NA release.

Looks like it has @tomchick potential. I think it has been out but don’t know if it made NA release.

I had my proxy in Japan go see this, and I may have to remove the “@tomchick potential” remark:

The long shot is really bad and really long. (the 37 minutes). Then the real film (a comedy) begins/. That comedy is about the making of the bad film and why it was so bad. Kinda like they had to show you The Room and then instantly show the Disaster Artist sequel. While I am told the second part is pretty funny, a zombie film it is not.

Can we put the Streamer released movies here. I am putting it here anyways… 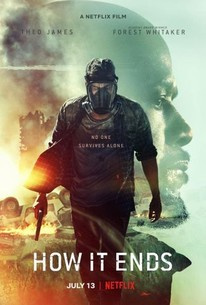 Trying to just watch stuff I haven’t seen before since I have access to Netflix here. I didn’t even mind how slow it was and how not worthwhile most the characters are. I even forgave when they got rid of the most interesting character there was but this might be the first movie where the credits started rolling and I wondered if they ran out of money so they just… stopped. I don’t know if you’re supposed to be rewarded for watching a movie, but I did feel kind of cheated.

For true, stupid entertainment value for both How It Ends and Extinction, go to subtitles and turn on “Audio Description”. See how long you can endure…

“A dark haired man picks up a can…”

My wife and I saw Tag a few weeks ago, and I am still remembering it and chuckling.

Finally got a chance to see this and we laughed the entire time. The credits were also funny. Not since The Hangover have I watched a comedy team appear to have so much fun filming together. Everyone had their own shtick, but the chemistry felt very real.

Oh I thought Netflix released to theater sometimes, my bad. Total failure on searching for the title though, my bad there too. I can’t believe this movie was big enough to get it’s on topic! You can move this if you want Tom.

They do sometimes. Annihilation was a Netflix coproduction, I believe. Amazon does too, of course (Manchester By the Sea).

If Netflix wants awards consideration, particularly Academy Awards, they need to release in theaters first. Which is why they’ll rent out a theater in LA, run a movie for a week or two, and then release it on their service.

They do sometimes. Annihilation was a Netflix coproduction, I believe. Amazon does too, of course (Manchester By the Sea).

Oh good, so I am not just making this up. I could have sworn there was a big or two these streamers put in theaters over the years and the theaters were… mad because it was released on their platform at the same time or something. 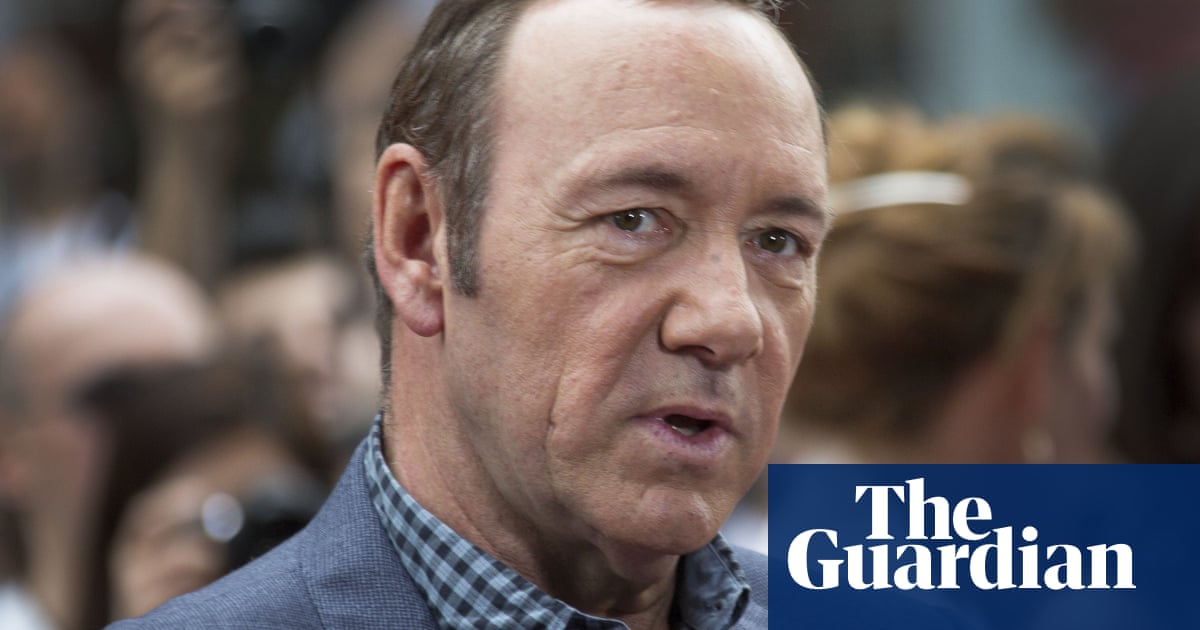 opened in just 10 US cities

It’s a bad opening for sure, but it’s misleading for the article not to point that out in the header or something. Is that a record for the fewest theatrical openings?

That i don’t know. Still, we’re looking at 1-2 tickets sold per theatre. Still pretty bad. It might not be Worst Opening Ever on Average (or it may, i’m just trusting the report), but it looks pretty bad either way.

“Still pretty bad” perhaps, but for a film not really marketed or obviously distributed. It does seem like a click bait type article I think, instead of a more interesting investigation about how the investors abandoned the film.

It does look right up my alley!

I’ll probably wait though, since it’s getting mixed reviews:

Critics reviews and ratings for the movie 'Gold'. Average rating: 56 out of 100. Based on 22 critics.

It does look right up my alley!

I’ll probably wait though, since it’s getting mixed reviews:

I am very embarrassed to confess that I saw this the other day. I have excuses, but when you see it it is one of those films that @tomchick would give you hell for seeing, and deservedly so. Fortunately he will never see it.

Really, really awful, even to the point where Akshay Kumar has dropped several notches on the “might be worth seeing” list. Script was atrocious. There were three extremely disjointed dance/musical numbers. It sounded like they had stolen the theme from Dangal for most of the film. The hockey players were not the main roles really. Just bad all around, though I did feel sorry for some of the supporting actors, as I believe they tried.

Only redeeming factor was the ticket was super cheap, but it was still embarrassing to just to have been there.

Akshay Kumar has been in some really terrible movies. And some really great movies too. He’s like the Indian Nicolas Cage, you never know what you’re going to get.

Just like with Hollywood movies, it’s better to keep an eye on certain writer/directors. I love Imtiaz Ali’s films, although his latest was a rare miss.

I’ve been meaning to check out more of Neeraj Pandey’s movies. I absolutely loved Special 26. That was probably my favorite Akshay Kumar movie. I’ve been meaning to checkout that writer/director’s other movies, like “A Wednesday”, “Baby”, “Aiyaary”. From his wiki page, it looks like he also did M.S. Dhoni, which was a pretty good sports movie. (Ok, upon review, maybe not “Aiyaary”, that one has pretty bad reviews, so I guess he has had his recent commercial and critical flop too).